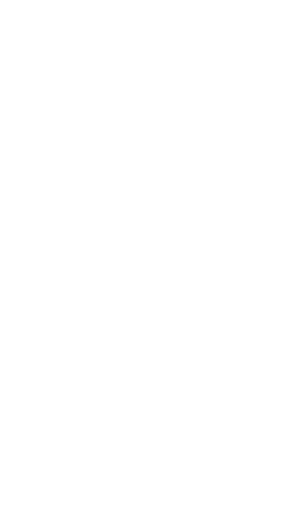 They wanted their first Bollywood entry into the show and they needed someone with a smart, sexy look and attitude, someone who could converse fluently in English. Asians make up about 80 percent of viewers on the show." Shilpa who had other plans for Christmas and the New Years has quickly cancelled them all to accommodate the month-long stint away from home. Says a very close friend of the actress, "Shilpa is basically a home bird and she's dreading this long stay with strangers. But she's also excited because it's a huge honour to be on Big Brother… Not like its Indian counterpart Bigg Boss where any and every wannabe was a contestant. Big Brother UK has the biggest celebrities in the world." Before signing the super-lucrative contract Shilpa found out how voyeuristic the show is expected to be. There will be no cameras in the bathroom and the celebrities on the show won't be required to act sleazy at all. 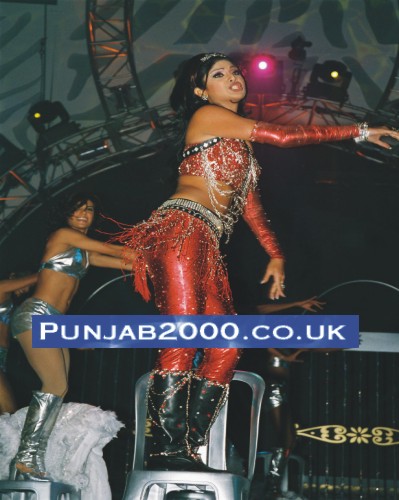