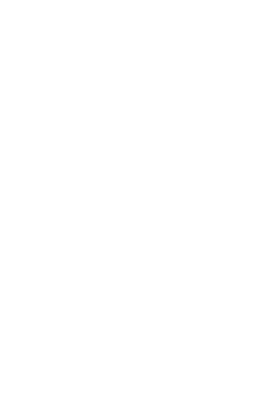 We asked if it has been a stressful time, Shilpa replied:

"Well it has been you know, because being a celebrity isn't easy, there's no denying that. When vested interests try and tarnish your image, and it's pretty evident with the goings on that there is someone out who is trying to bring me down. I have God on my side and have great support in my family. I'm someone who's always stood up and spoken when things aren't right and what according to me aren't right.

I wanted to keep quiet, but I felt that me keeping silent would be misconstrued as for being weak, wanting to hide something and there is no such thing".

She went on to tell "The Wrap" that she feels like the victim of a conspiracy:

"All that really doesn't matter to me, what matters to me is when people don't bother to find out from me and just put it in to make it great news.

I was upset about that and I really wonder how people can take the Carte Blanch to do the thinking for me that I could do actually do something like breaking someone's home!

I come from a country and belong to a culture that actually believes in and values relationships. And  I'm a believer in Karma and I wouldn't do something like that".

When asked about headlines in India:

"I haven't even met Raj until three months ago. So it's very very silly, its definitely a figment of their imagination. It's been really stressful for me and my family.

How would you take it, your sister, your daughter, what would you go through? It's terrible". 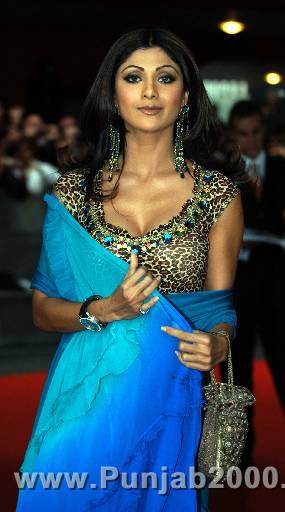