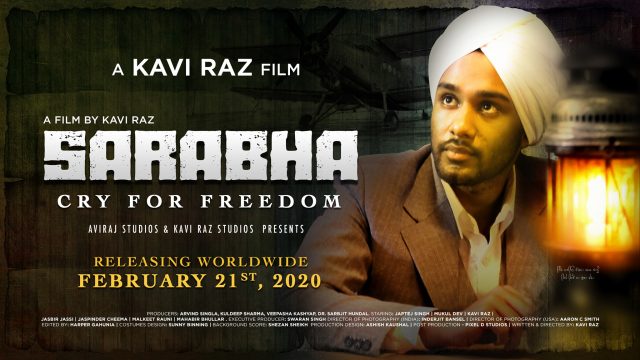 An International Film “SARABHA CRY FOR FREEDOM” based on the life of the youngest member of the Gadar Party “Saheed Kartar Singh Sarabha” will be releasing worldwide on February 21st, 2020. 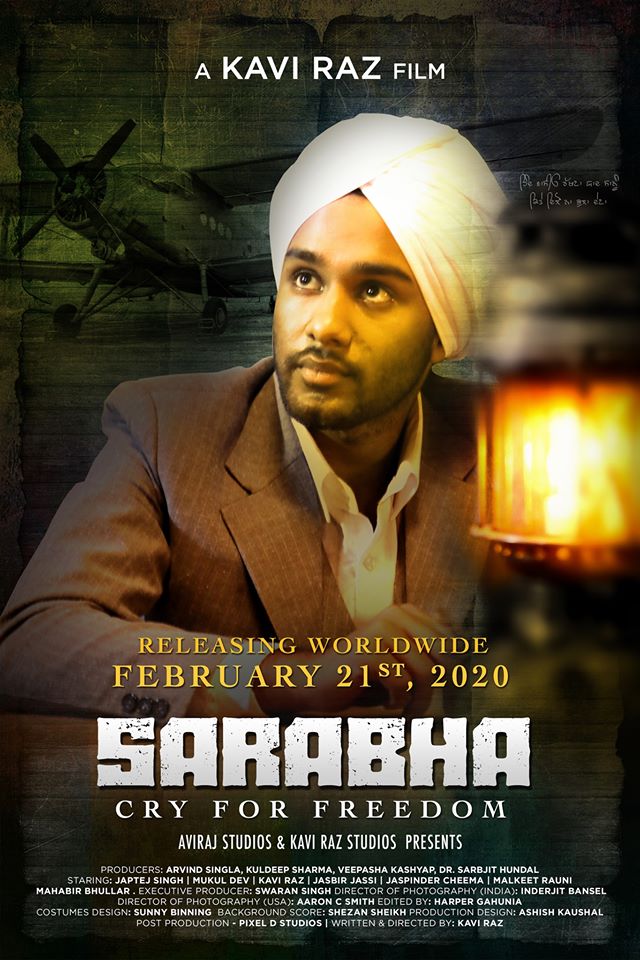 Japtej Singh is back in and as Kartar Singh Sarabha. Japtej  was also in Bhaag Milkha as young Milkha Singh. 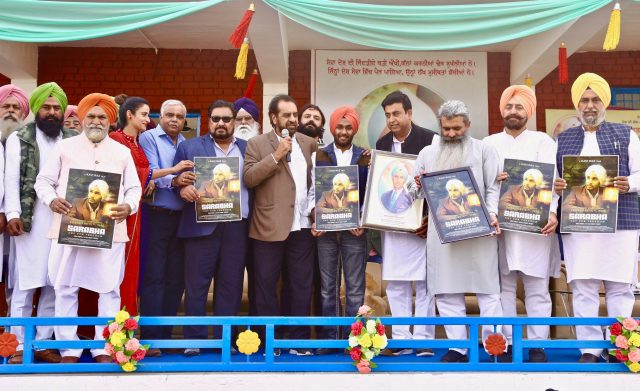 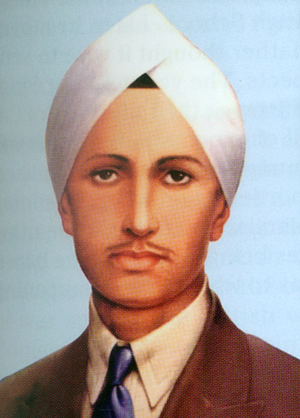 Kartar Singh Sarabha was a Sikh Gadhar Movement revolutionary who was among the most famous and reputed martyrs of Punjab. He was 17 years old when he became a member of Ghadar Party, then came up as a leading luminary member and started fight for an independent India.