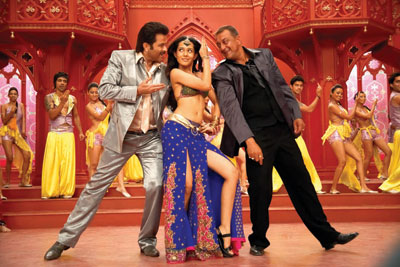 Sanjay and Anil were last seen together in Sanjay Gupta's Musafir, and in Shortkut, they return to shake a leg joined by the glamorous Amrita Rao.

The sensational track that features the trio is Mareez-e-Mohabbat, composed by Ehsaan-Shankar-Loy, choreographed by Bosco, written by Javed Akhtar and rendered by Nikita Nigam, Kirti Sagathia, Hrishikesh Kamekar and Shankar Mahadevan.

Remarks Anil Kapoor, "I asked Sanjay to join me in this track and have a picnic. He agreed instantly. He is a far better dancer than I am!" 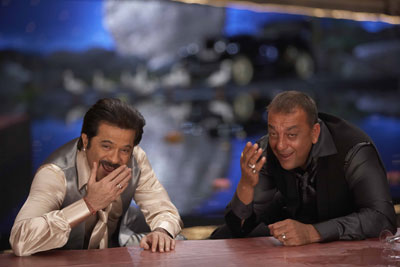