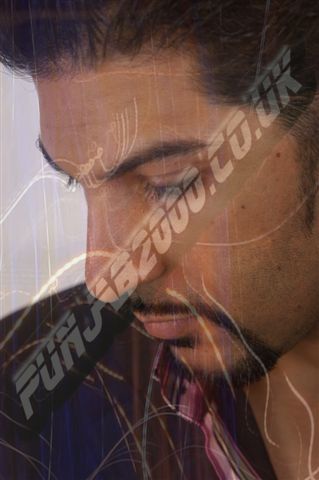 Duniyan Nachde is another album to look out for; when Deep & Kamla Punjabi drops this smash hit late July with production by J-Nas. Before all of that Sanj will be releasing the AWOL album, compiled of the best of Sanj. And if that wasn’t enough J-Nas breaks all music boundaries by releasing the first ever Asian House album titled Global Karma.

Sanj a.k.a J-Nas has been locked away in the studio for the past six months working away on his next releases, which have been set to tear up the Music industry. So, for those of you who are wondering what Sanj has been up to in the recent months, Envy & Punjab2000 give you the low down…

Sanj has been working on numerous projects in India. Whilst touring the country visiting Mumbai, Goa, Punjab and Bangalore Sanj hooked up with Aishwarya Rai and has just finished creating music for the Lux Soap advertisement featuring the Bollywood beauty, which is currently been aired on TV around India.

Sanj has worked with item star Yana Gupta for a track in a new Bengali Film. His production skills in films haven’t stopped there. He is also working with Mukesh Butt and Rohin Sippy for their next big film.

On his stop to the UK Sanj states he is heading to New York City for his next project, an album for the infamous DJ Scribbles, USA. He is one of the USA’s top American DJ, also apart of the MTV Kru.

Back to his five album release, Sanj has recently filmed a video for the hit track ‘Kamrey Mein Aaja’ off the AWOL album. ‘Apna Punjab’ track will also see a video later on this year.

This will feature from the film Qurbani, ‘Hum tume chata hai’ sample with the video shot in New York!

For all you hardcore Bhangra fanatics December will see the launch of the eagerly awaited ‘American Desi’ album. Now I’ve heard the unfinished album  and let me tell you, it will have been worth the wait!

‘Duniyan Nachde’ produced by J-nas with Deep & Kamla Punjabi has a release date of late July. The lyrical content of this album will have all the Bhangra maniacs jumping to the hardcore desi gangsta rap.

Last but not least Sanj has defied all rules by working on the first ever Asian House album. Titled ‘Global Karma’ the dance compilation featuring Ken Desai and Fusing Naked Beats with the production of J-Nas will be HOT! Featuring mega hit Mumbai Nights ‘Kehna hai Kai’, this International release will push Asian house to the mainstream. Watch this site for the latest Envy news… 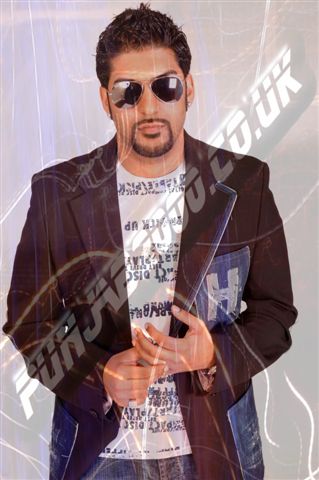