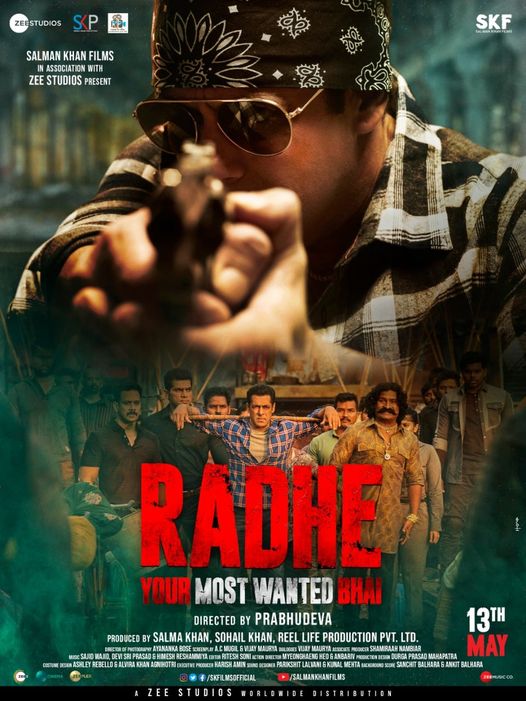 Your Most Wanted Bhai Is Back!

Ever since the trailer of Radhe: Your Most Wanted Bhai released, we’ve been waiting for Seeti Maar. The first song release, Seeti Maar launched on Monday and has already won hearts. Superstar Salman Khan is joined by Bollywood’s Bae Disha Patani in this much talked about dance number.

The song features Salman and Disha doing a high-tempo choreography and is filled with Salman’s catchy hook-steps that have us wanting to get on our feet! After their amazing performance in Slow Motion, Seeti Maar starring Salman Khan and Disha Patani is on its way to becoming the biggest chartbuster of the year.

Seeti Maar has been penned by Shabbir Ahmed and the vocals are by Kamal Khan and Lulia Vantur. The song is the Hindi remake of Telegu song of the same name starring Allu Arjun. Packed with Shaikh Jani Basha also known as Jani Master’s choreography and Prabhudeva’s direction, the song is causing a stir among Bhai fans who’ve waited all year for this Eid Release!

A wide theatrical release on 13th May 2021, targeting 40 countries is being planned across all international territories including Middle East, North America, Australia, New Zealand, Singapore,Europe. It will also be the first Bollywood film to release theatrically in UK since the lockdown

Alongside Salman Khan, Radhe also stars Disha Patani, Randeep Hooda and Jackie Shroff in pivotal roles. The movie is presented by Salman Khan films in association with ZEE Studios, produced by Salman Khan, Sohail Khan and Reel Life Production Pvt. limited. The movie will release in over 40 countries, theatrically on May 13, 2021  on the occasion of Eid. 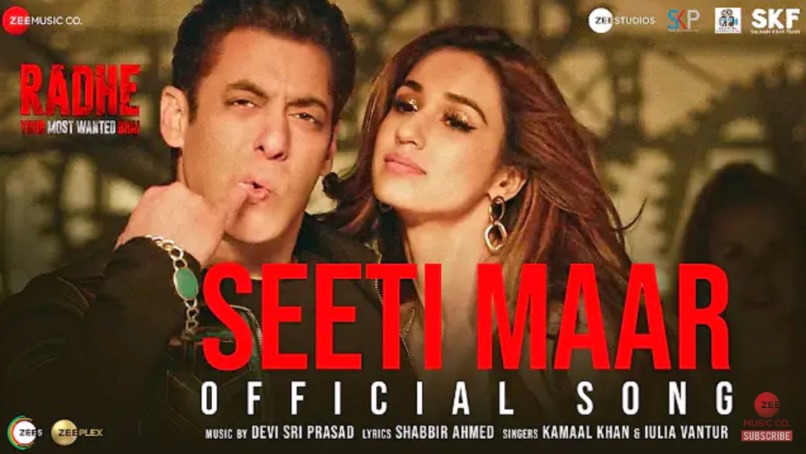