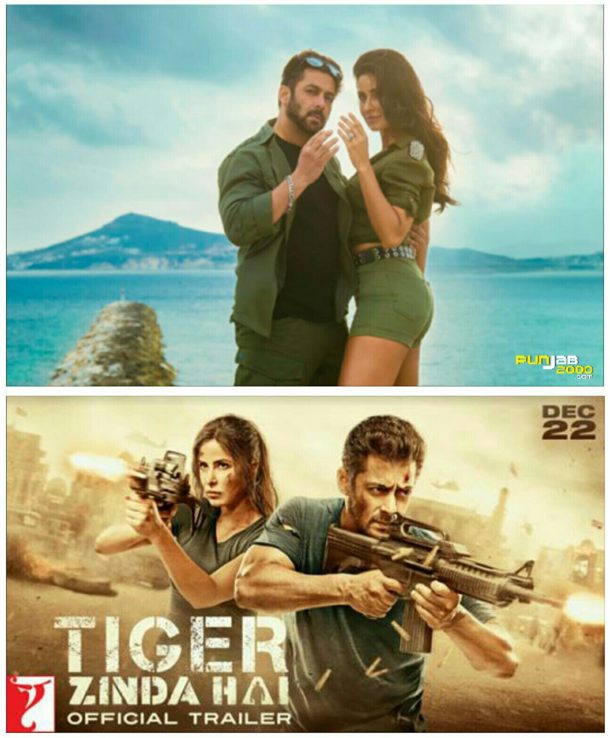 Salman-Katrina dance together after 5 years! 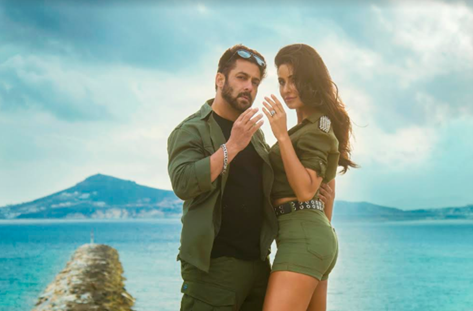 Salman Khan and Katrina Kaif had rocked the nation with the catchy dance number Mashallah in Ek Tha Tiger. An exotic dance track that showed off their sparkling chemistry, the song still remains a chartbuster. Salman and Katrina have paired up together after 5 years and they have also shot a huge dance number for Tiger Zinda Hai.

Salman and Katrina will swing to the high-energy track, Swag Se Karenge Sab Ka Swagat, the first song that is set to be released soon. Needless to say, expectations are high especially since this is their comeback song.

Director Ali Abbas Zafar says, “In Ek Tha Tiger everyone had loved Salman and Katrina’s chemistry, so for us it was a challenge to push the envelope in terms of how they look and how the song is going to be. A lot of attention has been given in terms of their chemistry, how they are styled and the locations. They are looking the best they have looked together and we are absolutely thrilled about that. Everyone already knows that both Salman and Katrina have this unspoken sizzling chemistry on screen and what this song does is, it exploits it in the most beautiful way.”

The foot-tapping track has huge scale as Ali roped in 100 dancers including trained ballerinas, hip-hop and Afro-dancehall dancers from Greece, France, Trinidad & Tobago, among many other countries. 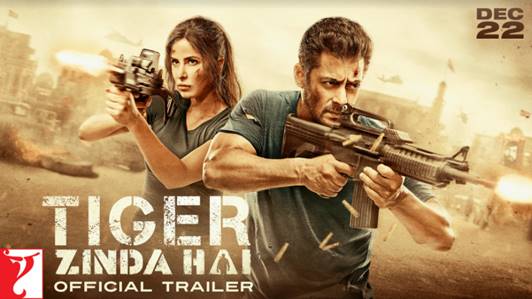