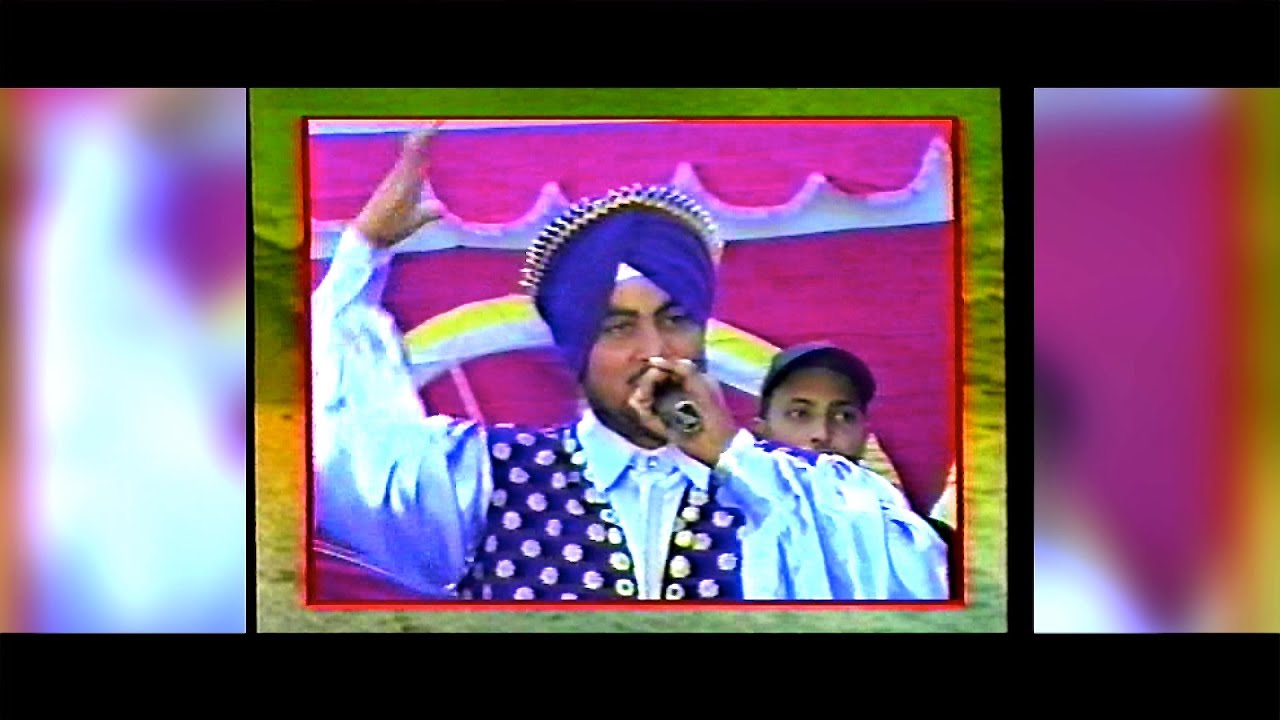 Fresh off the success of his recent official number 1 hit single Heartbreaker, Notorious follows up with Salaama. Having worked together only once previously on the huge anthem Ramaal, Salaama promises to emulate the success the pair had on their first project.

Salaama is one of the most personal songs ever recorded by the late Kaka Bhaniawala where he reflects on his life story, made all the more poignant as Kaka is no longer with us. This is the final song the pair ever recorded together and was started by the duo before the singer tragically passed away in 2009.

Salaama is the third single release from the long awaited and highly anticipated album Gamechanger and promises to further showcase Notorious JATT’s depth and vision as a music producer.

Salaama is accompanied by a music video shot on location in Punjab by Silverbak Visuals and edited & mastered in the UK by WV Entertainment & Ballistic Productions.

9 years ago in Latest