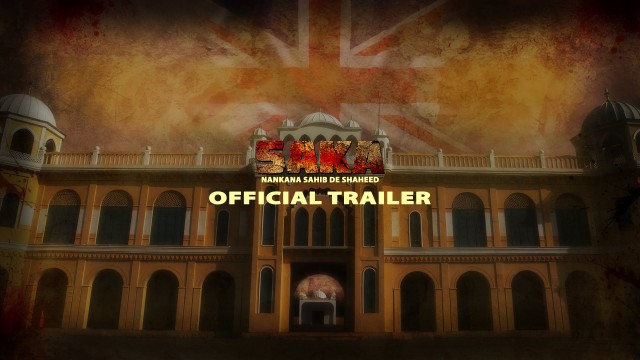 This film is based on the  Nankana massacre (or Saka Nankana) which took place in Nankana Sahib at that time of British India, modern-day Pakistan. The event forms an important part of Sikh history. In political significance, it comes next only to Jallianwala Bagh massacre of April 1919. The saga constitutes the core of the Gurdwara Reform Movement started by the Sikhs in early twentieth century. The interesting part of this saga is the unprecedented discipline, self-control and exemplary patience displayed by the peaceful Sikh protesters even in the face of extreme barbarism. Even the national leaders like Mahatma Gandhi had to acknowledge in no ambiguous terms the glory and the prestige which the peaceful and passive resistance of the Sikhs had brought to the India’s Struggle for freedom.