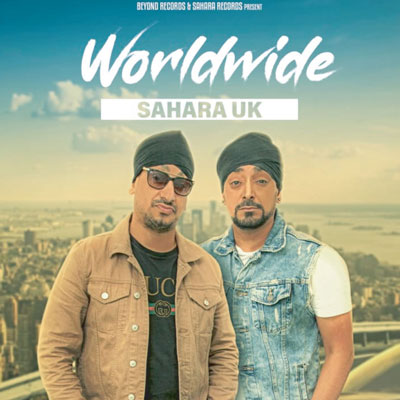 The Bhangra pop sound of Sahara UK returns to the dancefloors with the new single ‘WorldWide on Beyond Records in conjunction with Sahara Records.

Sahara UK continue to make huge strides overseas with their unique brand of Bhangra-Pop and the brothers hope to follow up the huge success of their Lolly- wood film songs ‘Addi Maar, ‘Heer Maan Ja’ and ‘Billo Hai’ with this new dance single produced by Arbaz Khan. The video was shot in Canada, and features model Nayab Khan to compliment the urban scenes from the Distillery District, Ontario, and downtown Toron- to. This upbeat and carefree track is something for the party season ahead and puts Sahara UK back in focus for many reasons. Get ready for another banger

Sahara were formed by Harvinderpal, better known as Herbie Sahara in 1993 and released their debut album ‘Intemptation’ then followed up with the Johnny Zee produced ‘Let Loose’ in 1994. In 2001 when their album ‘Access All Areas’ hit the scene, the Sahara brand grew overnight and they became a name an internationally recognized name. With ‘Soniye Ni Soniye’ stealing the limelight, the boys found them flying and performing all over the world – from Canada, Norway, Denmark, India and Pakistan, Kenya, the USA and to Dubai where they performed at the legendary ‘Dubai Rain’ festival. In 2005, the Sahara brand hit new heights when the album ‘Undisputed’ featured their track ‘Billo Ni (Tera Lal Ghagra)’ with the song not only a huge radio hit but it also a massive sensation around the world, and to this day, ‘Lal Ghagra’ is a bona fide anthem! 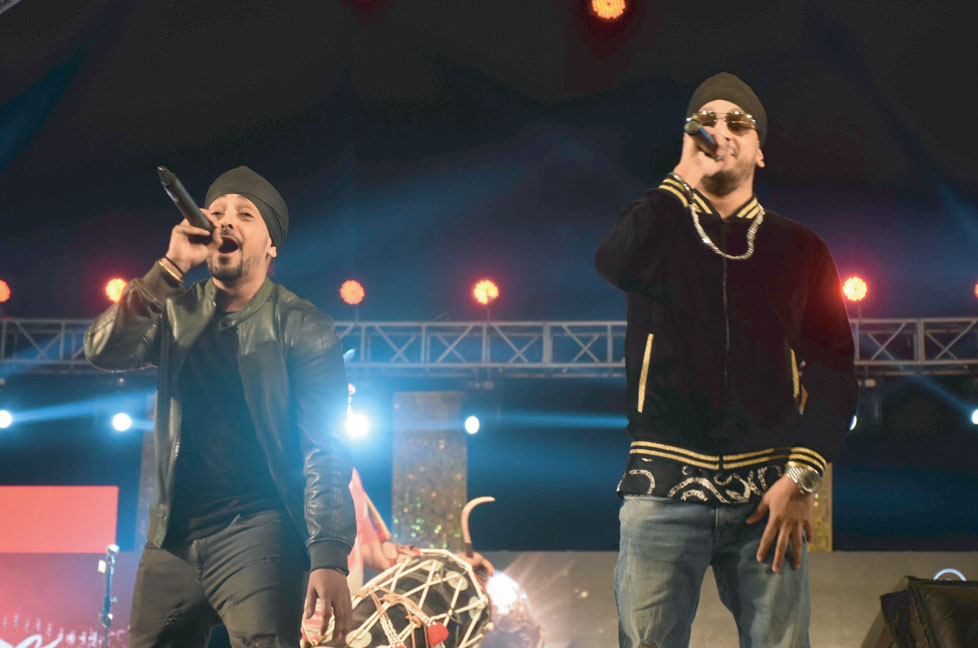 Sahara were nominated in the ‘Best Band’ category at the 2003 Asian Music Awards and won the prestigious Oracle Awards in 2016 for ‘Longest Reigning Bhangra Act’ and in 2017 for ‘Best Entertainers’. In Pakistan. The band were honoured to become members and volunteers for Pakistan Red Crescent Charity (Red Cross) at a ceremony in Islamabad. Their frequent trips and events in Pakistan are testament to the fact that music brings people together – no matter what your background is. Sahara are proud to be UK born artists representing Bhangra genre across the world and honoured to be one of a few UK Punjabi acts to have a track in a Pakistani feature film. ‘Parchi’ featured ‘Billo Hai’ as the lead track in the Azar Jafri/ARY Films action-comedy that broke box-office records in Pakistan and in most territories where it was been released. ‘Billo Hai’ was also nominated as ‘Wedding Song of the Year’ and remains one of the most in-demand songs at events in Pakistan over the past two years! 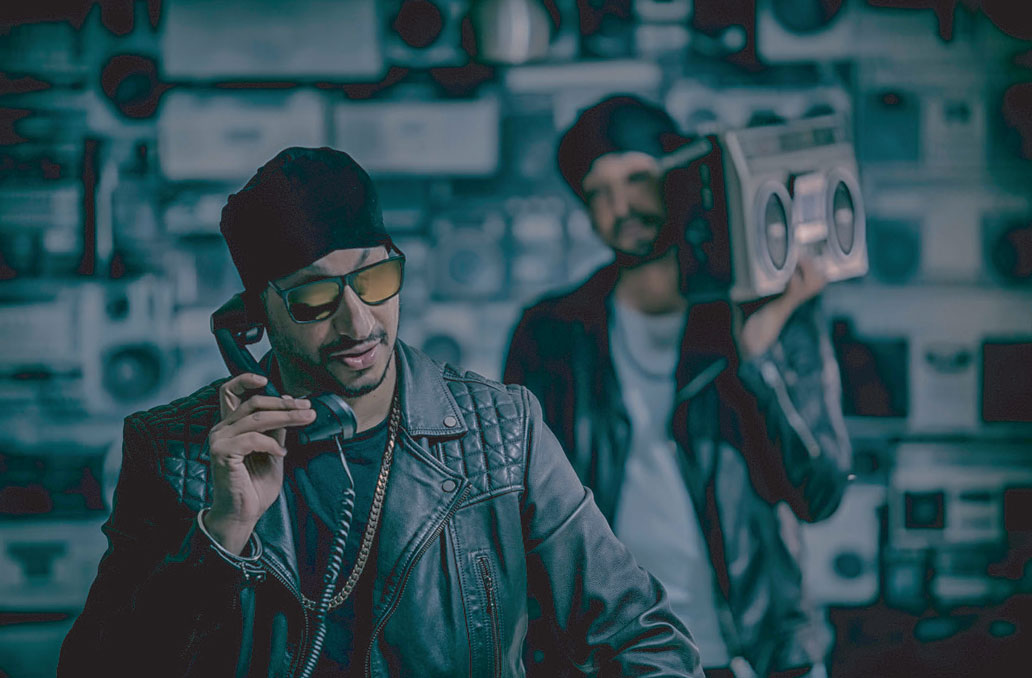 In November 2016, the boys performed ‘Billo Hai’ and ‘Lal Ghagra’ for designers Asifa & Nabeel at QHBCW Bridal Couture Week finale on the catwalk in Lahore in front of the fashion glitterati – something very unique and different for them in their music career! In 2018, they performed at the Coca Cola FIFA World Cup Trophy event in Lahore in front over 15,000 fans, followed by a star performance at the Multan Cricket Stadium in front of 35,000 passionate fans for the Wasim Akram’s Sultans XI vs Shoaib Malik’s Toofan XI exhibition game. January 2019, saw the boys perform live in front of their biggest ever crowd – over 45,000 people at CokeFest at Gulberg Greens in Islamabad! Having been a regular feature at a number of CokeFest events around Pakistan over the years, Sahara UK are honoured to headline so many of their marquee events time and time again. To date, Sahara have been on the live music scene for over 25 years and this year, there are a number of exciting new projects being lined up.