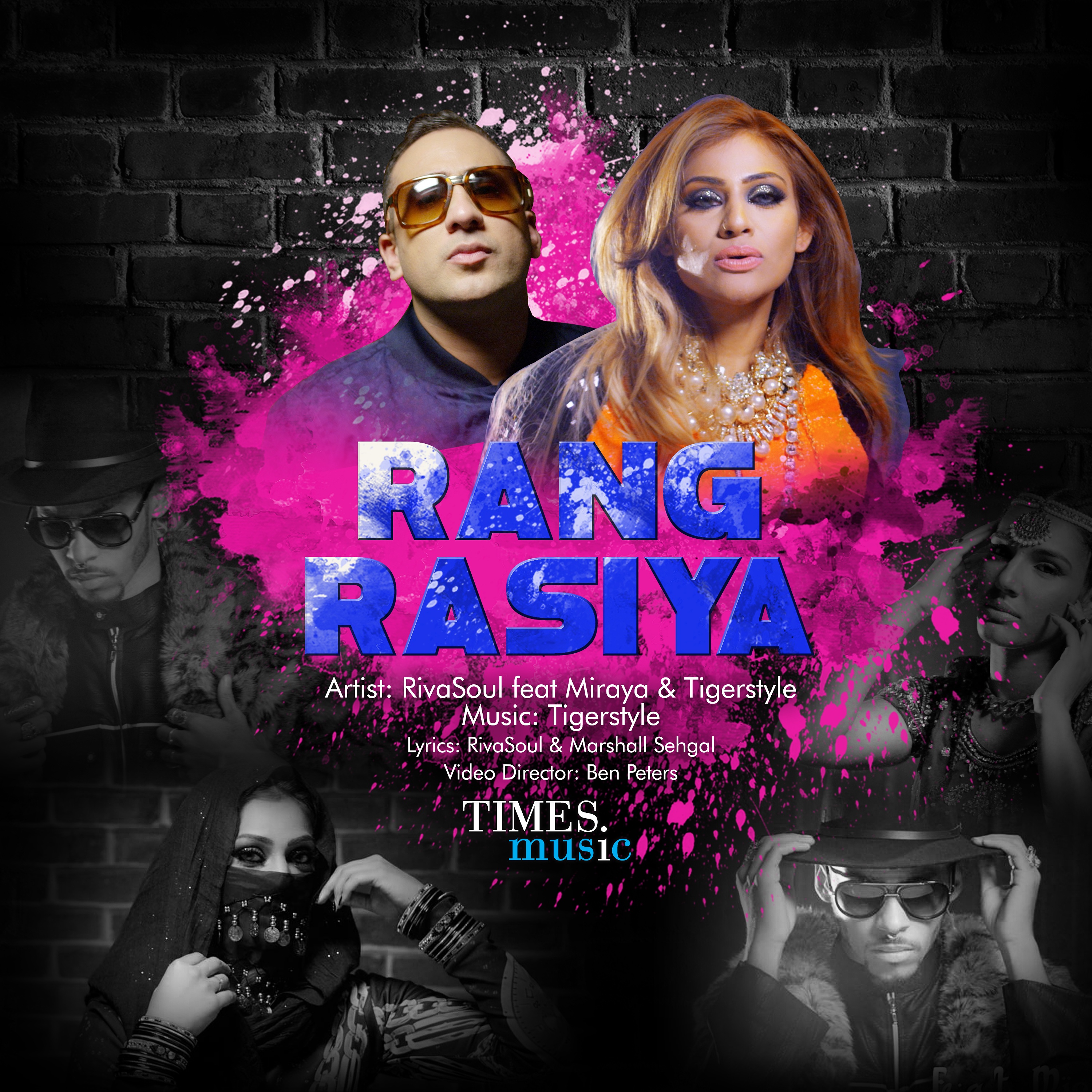 The song features the talented up and coming singer Miraya who is fast becoming a familiar face in the Indian music scene and RivaSoul’s long time collaborator’s Tigerstyle. This is the fourth single RivaSoul has released with Tigerstyle and the artists are really starting to find a signature sound on this latest track. A confident mix of urban and hip-hop beats with a polished R’N’B feel, this is the best song RivaSoul has released to date. 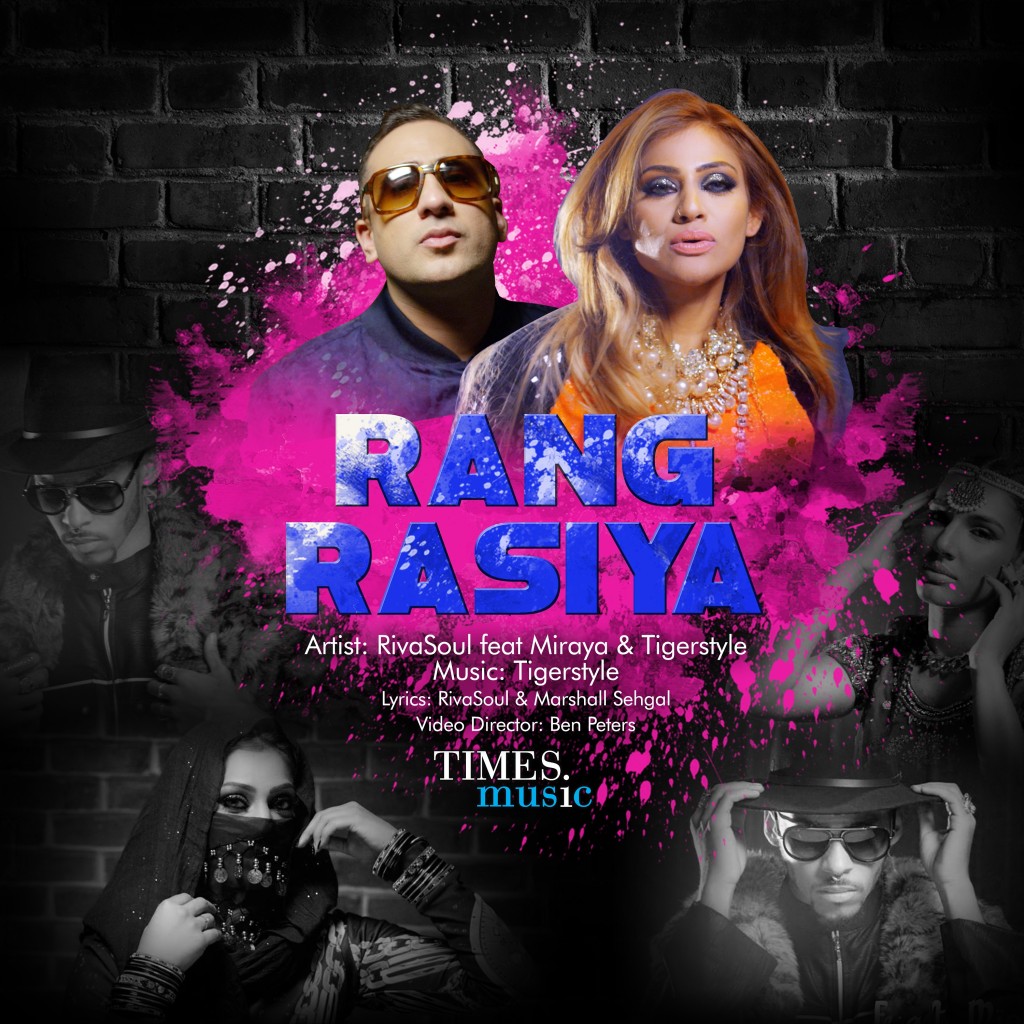 The video is produced by acclaimed director Ben Peters who has worked with the likes of Skepta and Rebecca Ferguson and marks a definite step up from RivaSoul who is rapidly making a name for himself in the Indian/Urban music scene. With several high profile songs under his belt already and plans for further releases from his production company, these are exciting times for RivaSoul fans.