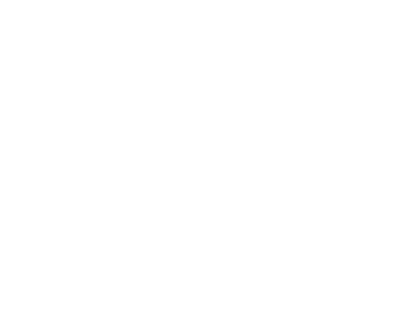 More recently he launched H-Dhami, a now multi award winning entertainer. With much more in the pipeline including Tasha Tah and Bengali singer Mumzy, it is believed that Rishi Rich is about to embark on taking his talent spotting skills further by signing his first collective. Rumours are that Rishi Rich is about to sign a new talented group from Manchester by the name of Young Archie Assignment.

Young Archie Assignment (YAA) has already made a massive impact respectively, launching their debut video, ‘Nachna’. As well as being recognised by many in the industry, their popularity is evident from their fast growing fan base. YAA consists of 4 members, including 2 female vocalists, Nia & Maya, rapper, Nock and the producer Young Archie. All rumours have been denied!!

However, how do you explain the video of YAA sat in the studio ‘vibing’ with Rishi Rich? This video was taken from YouTube confirming the ever growing bond between RR and YAA. Many have spoken highly of YAA who have been championed by BBC Radio 1’s Nihal and also Jay Sean, so why would Rishi not sign them?

They still do need nurturing, and perhaps it could be with the help of the Midas Touching Rishi Rich that they could be the first Asian collective to hit mainstream with their jumpy catchy sounds? Many have said The Sona Family is the Asian version of Black Eyed Peas, but could YAA be the BEP equivalent?

All the rumours look to piece together nicely with the release of this behind the scenes video of Young Archie Assignment in the studio with Rishi Rich, H Dhami & Mumzy. Everything adds up and it looks inevitable that Rishi will make YAA a part of RRP soon!

What do you think, should Rishi sign this new group?