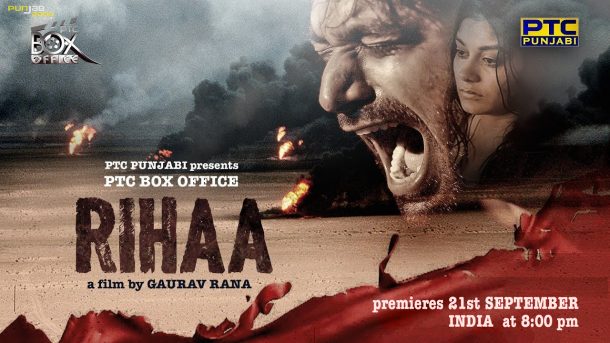 With growing popularity of Punjabi cinema worldwide, yet another actor from Bollywood tries his hands in Punjabi cinema. Anjum Batra who has given remarkable performances in many Bollywood films like DEV D,LUV SHUV TAY CHICKEN KHURANA,MAHI NRI has now got a chance to work in PTC BOX OFFICE punjabi film RIHAA,which is directed by renowned crime patrol director GAURAV RANA. 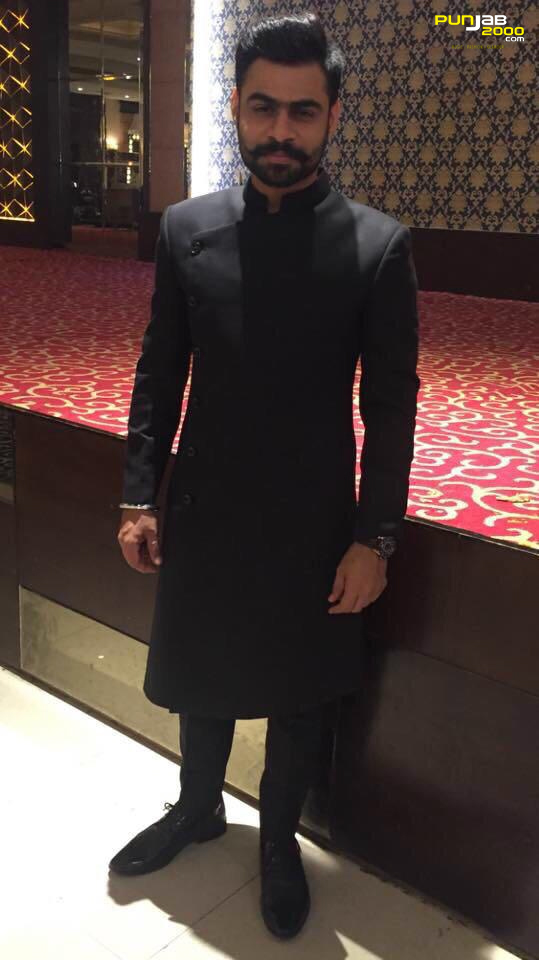 Anjum Batra who is currently shooting for his Next hindi film, gave us telephonic interview today and told us about his this box office film. This film is a suspense thriller based on Kargil War . It has some true facts with a work of fiction.On being asked why he chose to do aPunjabi film, Anjum replied that I have been working in bollywood industry for long time, have worked in crime based episodics like CRIME PATROL,SAVDHAN INDIA,BHANWAR, but being a Punjabi there was connection towards Ma Boli Punjabi and I always wanted to do a good punjabi film. So i was waiting for the right project and when one day Gaurav Rana called me and narrated the story there was no reason to say no. 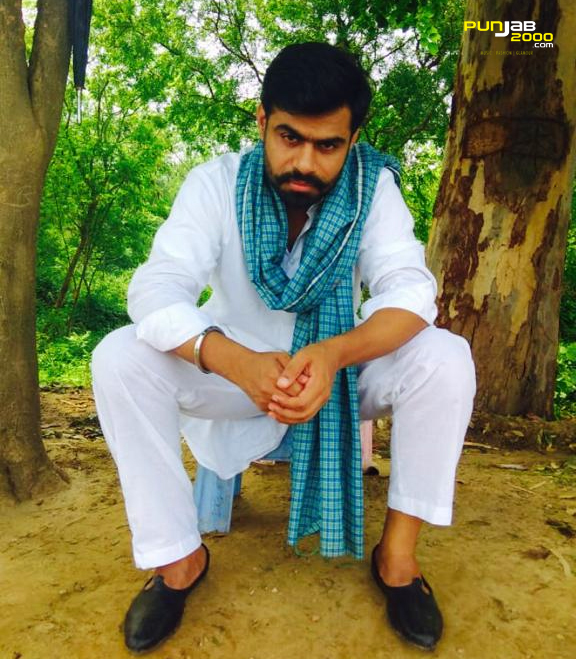 When asked about his upcoming projects Anjum told that his upcoming film is NAMASTE ENGLAND which is a hindi film with ARJUN KAPOOR and PARINEETI CHOPRA directed by VIPUL AMRUTLAL SHAH which is going to release shortly in October.

RIHAA is releasing worldwide on PTC PUNJABI on Friday 21st Sept, 2018 at 8pm.