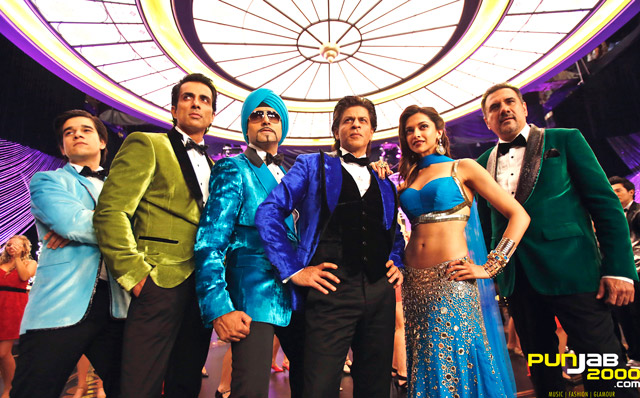 SRK and YRF have come together yet again, for a Diwali release. This combination has had many successes in the past. The mega film will release simultaneously all over the world in Hindi, Tamil and Telugu. 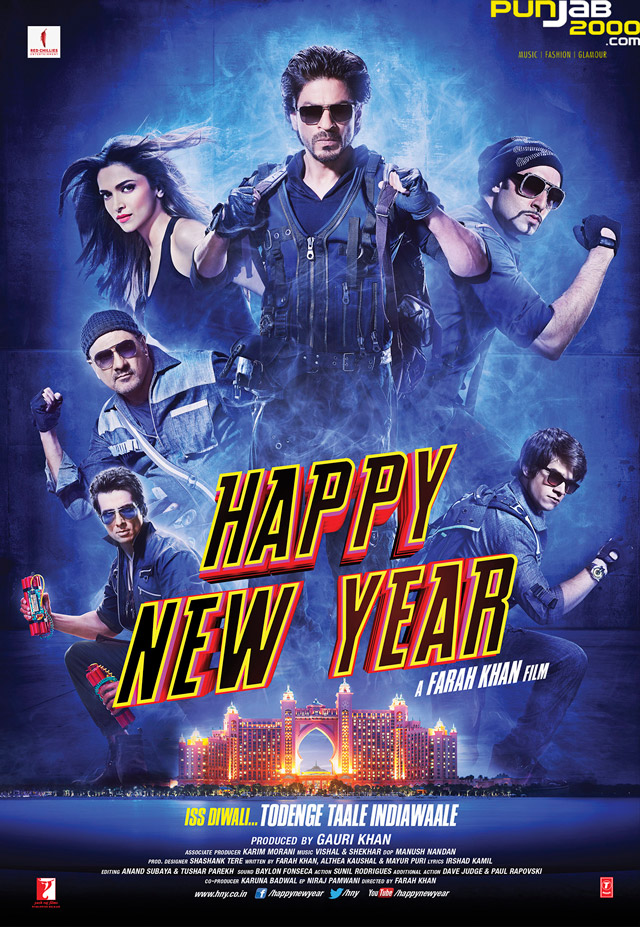