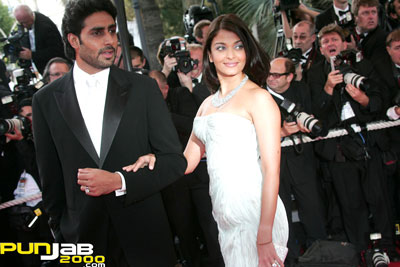 On Wednesday 16th June 2010, Bollywood heavyweights will be in London for the World Premiere of RAAVAN at the BFI, Southbank. 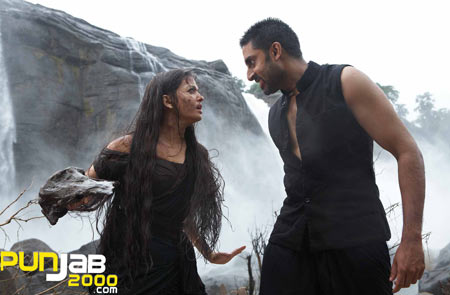 On arrival, they discover that the law of the land is firmly grasped in the hands of ‘Beera Munda’ (Abhishek Bachchan), a ruthless tribal who has shifted the power equation in the region from the ruling to the have-nots.

Dev knows that the key to restoring order in Lal Maati is to vanquish Beera and in one fell swoop manages to create carnage in Beera’s world, thus setting in motion a chain of events which will claim lives and change fortunes.

An injured but enraged Beera now drags both Dev and Ragini into battle through the deepest ravines of the jungle and a labyrinth of human survival. The journey ahead tests the very core of their existence as the lines between good and evil, between Dev and Beera, between Ram and Raavan become ever blurred.