By: Josephine Singh.  Just four years ago no one would have thought that the fresh new face of Ranveer Singh to enter Bollywood would become todays leading “it” boy Romeo. 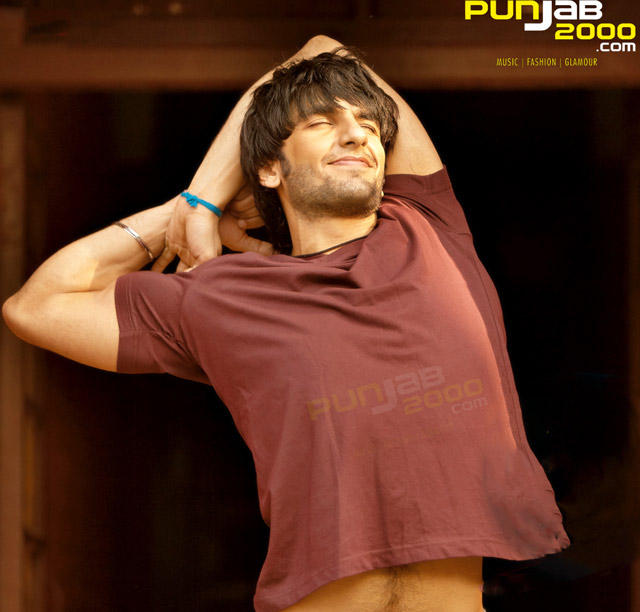 Born in Mumbai, India Ranveer Singh’s passion and love for acting landed him his first debut film with Yash Raj Films: Band Baaja Baaraat After the critical and commercial success of “Band Baaja baaraat” and receiving “Best Male Debut Award” at the 56th Filmfare awards; Ranveer has gotten the likes of some big name directors in Bollywood. 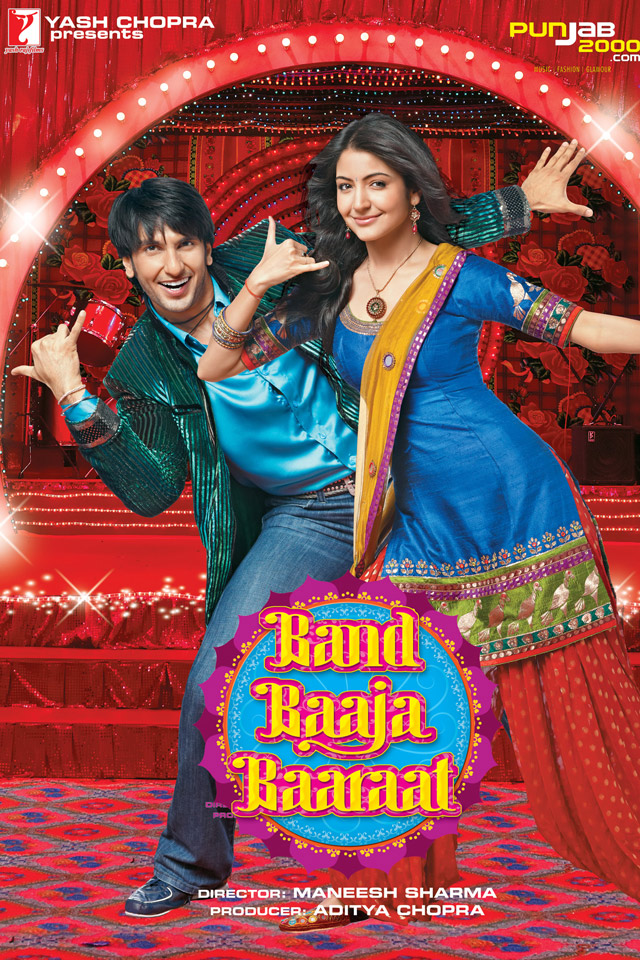 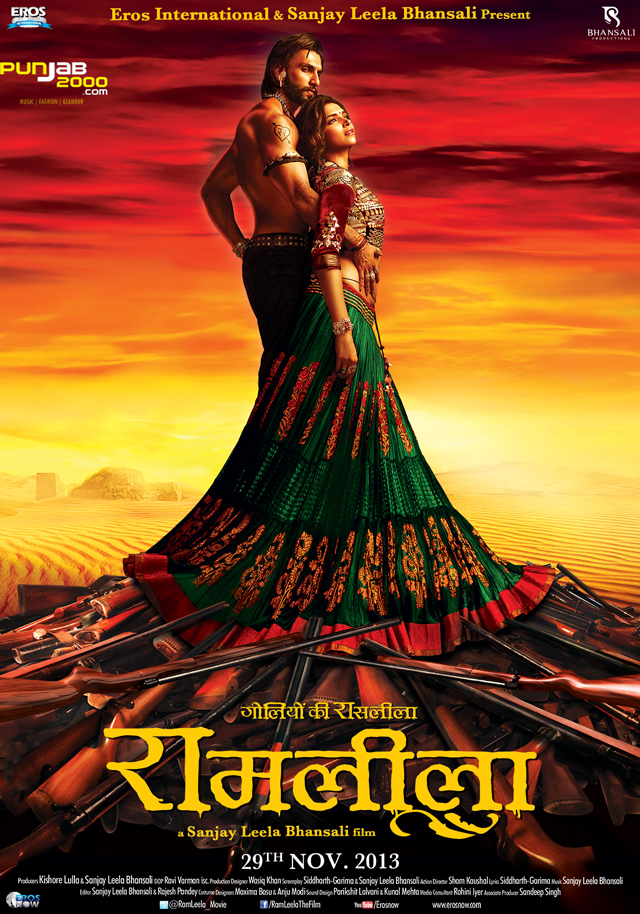 But Ranveer’s performance in “Ram Leela” wasn’t the only thing people noticed. Trainer Lloyd Stevens flew down from UK to help train Ranveer to get his body in shape for the film. What was meant to take 12 weeks to achieve… only took 6 weeks for Ranveer to complete! “Mr. Bhansali’s brief to me was that I have to look hot, girls should either want to rip my clothes off or rip their clothes off when they see me,” says Ranveer. His strict diet, training sessions, and hard work paid off big time in the end! And I have to admit Ranveer looks fab! 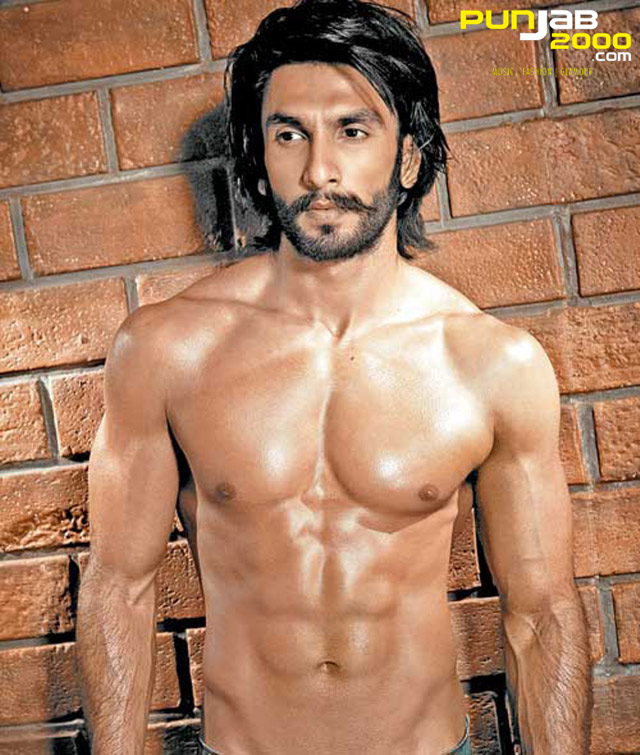 Rocking a beard, stash, a very cool hip hairstyle, and swagger; Ranveer raps away striking a pose for GQ India’s The Gentleman Club, appropriately named as “The Wild One.” Ranveer is currently promoting his next up in coming film “Gunday” alongside actors Arjun Kapoor and Priyanka Chopra. The film is set to release February 14th, 2014.

Ranveer Singh in GQ: The Wild One 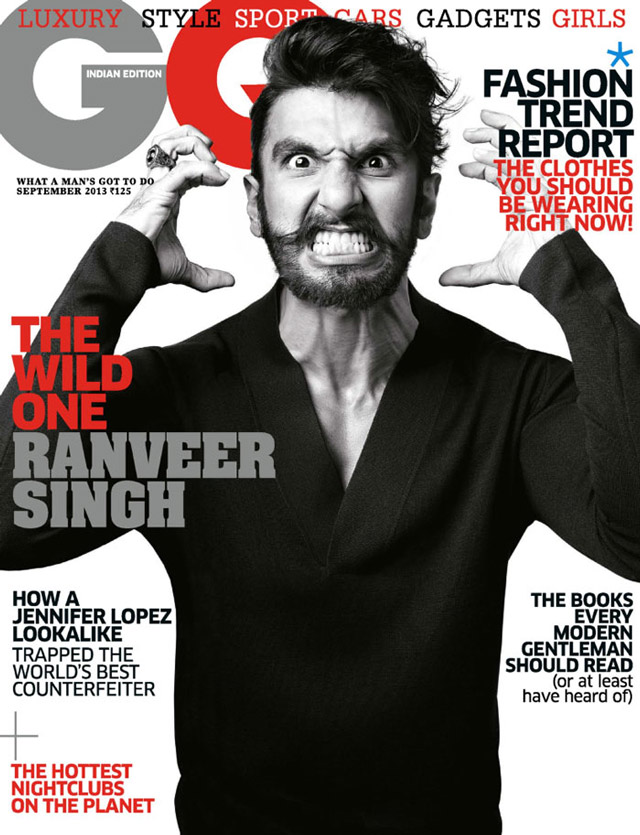