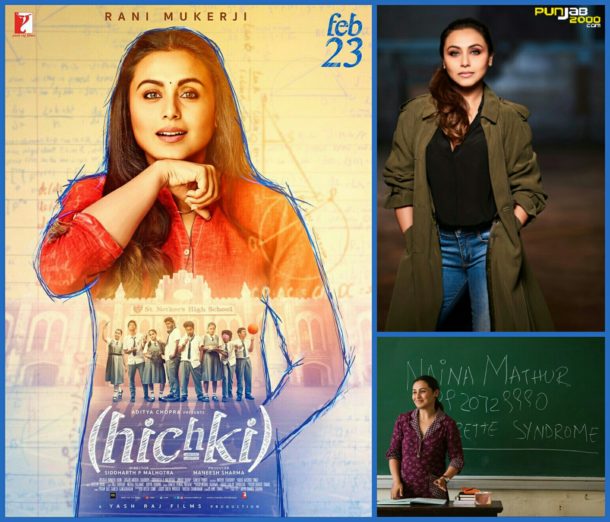 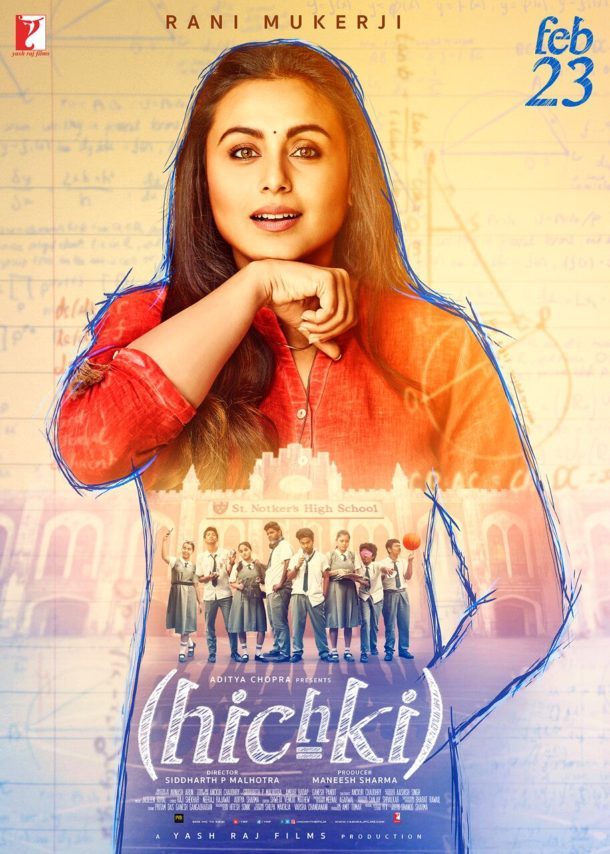 Rani Mukerji will travel the length and breadth of the country to promote her forthcoming film, Hichki. The acclaimed actress will focus her efforts to take the film’s positive message of turning weaknesses into strength to audiences. Hichki applauds the positivity of the human spirit and the will to never succumb to social stigmas. So, as part of the film’s promotions, Rani will interact with real life people who have overcome great difficulties like discrimination, prejudice, social stigmas, social estrangement to achieve success. 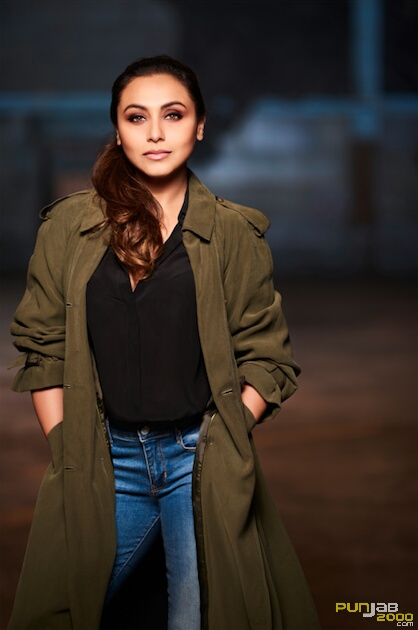 Rani has always been a people’s person, easily connecting with audiences and fans and everyday champions. Her ability to connect with people has been the driving thought for this idea. A source says, “Hichki talks about treating any difficulty like a hiccup and moving forward to achieve your goal. Rani is keen to meet, interact with and highlight those who have overcome real difficulties in their lives during Hichki promotions. She has been deeply moved while shooting for her character who has Tourette syndrome. She has been inspired by people who live with their weaknesses every day and record victories against them every single day. She will meet such people across the country while touring for the film’s promotions.” 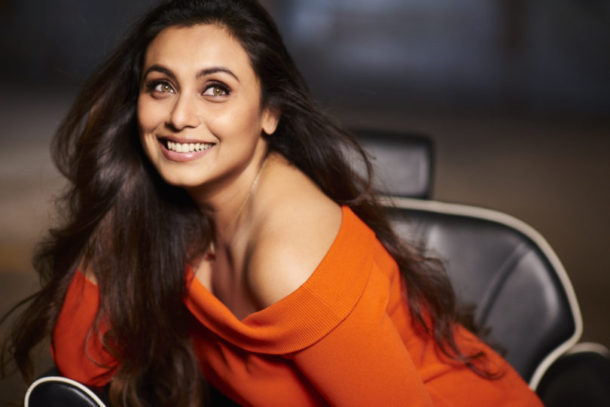 When contacted, Rani confirmed saying, “Hichkis, or challenges, are a part of everyone’s lives. It’s something that all of us have to deal with every single day. Prejudicial treatment, discrimination, social stigma that can arise because of our identities, our weaknesses can be very difficult to handle. That people have battled these hichkis successfully, and achieved their goals, is inspiring for me and I want to bring out their stories for everyone to get as inspired. I think such stories should be heard and told, and celebrated. I hope to interact with some of such real heroes, and hopefully, bring attention to their incredible journeys.” 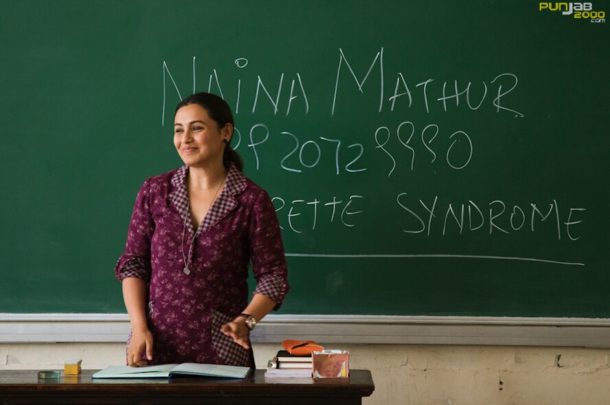 Rani plays the character of Naina Mathur who has a nervous system disorder, Tourette syndrome that forces an individual to make involuntary repetitive movements or sounds. Hichki focusses on turning disadvantages into opportunities and staring down at challenges that life throws at one and ultimately winning over them. It is also a subtle reminder about discrimination that exists in our society and has become a part of our daily lives. It highlights this through the story of Naina, who faces discrimination from our society that firmly believes she cannot be a teacher because of her disorder.

Directed by Siddharth P Malhotra and produced by Maneesh Sharma, the movie is set to touch the hearts of audiences when it releases on 23rd February 2018. 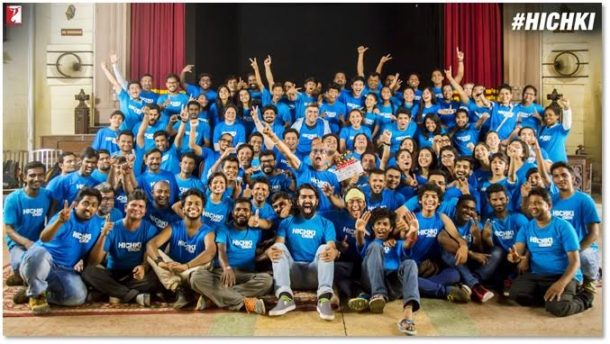