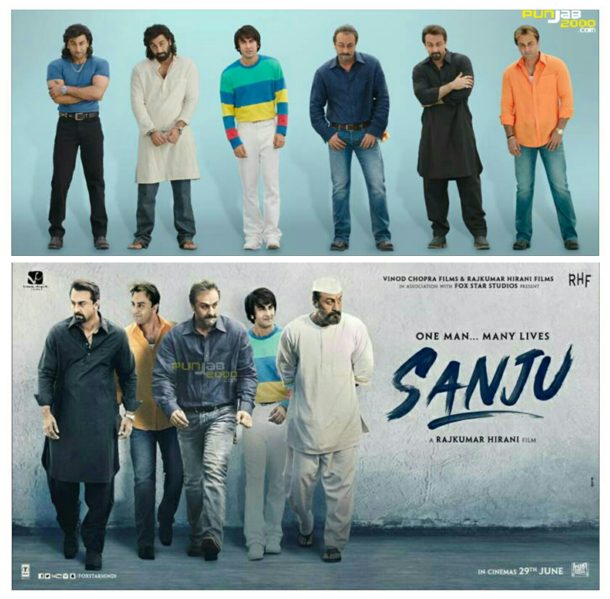 FASTEN YOUR SEATBELTS: THE MANY LIVES OF SANJAY DUTT ARE REVEALED IN SANJU TEASER! 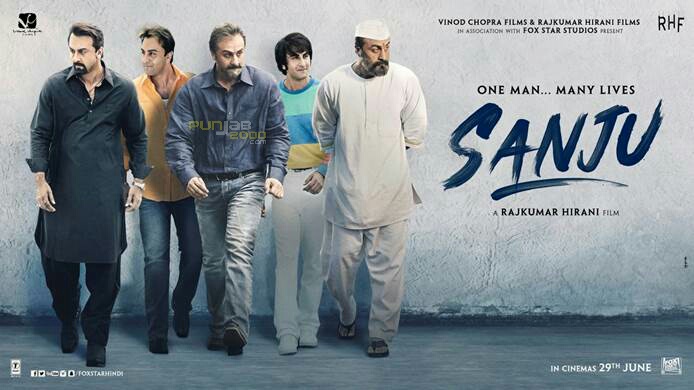 The unbelievable life story of one of Bollywood’s most controversial actors comes to life in the teaser for Rajkumar Hirani’s SANJU, which has been released. Ranbir Kapoor stars in the hotly anticipated biopic based on the dramatic life of actor Sanjay Dutt.

Releasing worldwide on 29th June 2018, Sanju is an exploration of one man’s battle against the more wild aspects of his nature and the powerful forces around him that threaten to engulf him. More than the story of an actor, the film depicts the journey of a man who endures everything that life can throw at him.

The trailer begins with an unrecognisable Ranbir Kapoor inhabiting the role of a more recognisable modern-day Sanjay Dutt, as he recounts his “rollercoaster ride” of a life. The audience is then treated to glimpses of various moments from Dutt’s tumultuous life, from his experience as a drug addict at 22 to the superstar lifestyle in his prime, to his time locked away as a prisoner.

Kapoor’s resemblance to Dutt throughout his life is uncanny, with the actor embodying the film’s tagline “one man…many lives”. 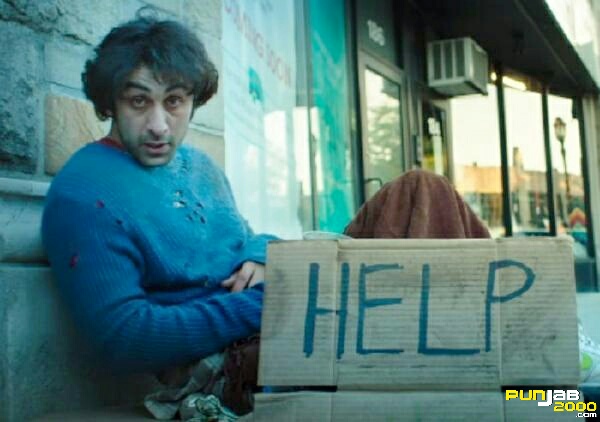 Fasten your seatbelts for this turbulent ride – the unbelievable yet true story will shock and surprise cinema-goers!

Official synopsis: Few lives in our times are as dramatic and enigmatic as the saga of Sanjay Dutt. Coming from a family of cinema legends, he himself became a film star, and then saw dizzying heights and darkest depths: adulation of diehard fans, unending battles with various addictions, brushes with the underworld, prison terms, loss of loved ones, and the haunting speculation that he might or might not be a terrorist.

Sanju is in turns a hilarious and heartbreaking exploration of one man’s battle against his own wild self and the formidable external forces trying to crush him. It depicts the journey of a man through everything that life can throw at him. Some true stories leave you thinking “did this really happen?” This is one such unbelievable story that happens to be true. 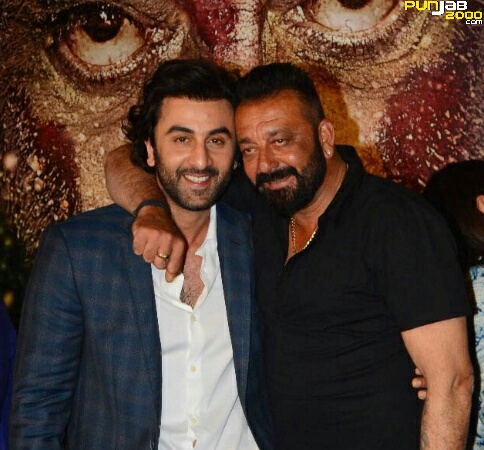 SANJU is directed by Rajkumar Hirani and is produced by Vinod Chopra Films and Rajkumar Hirani Films in association with Fox Star Studio. The film releases on 29th June 2018

Join the conversation with #Sanju!