Ranbir is all set to surprise his fans as he goes Besharam with his Bhangra moves. After setting the screen ablaze with popular anthems, like ‘Bachana Ae Haseeno’ and ‘Badtameez Dil’, this time Ranbir Kapoor shakes his leg Bhangra style this autumn.

As Ranbir Kapoor plays the role of a street smart car mechanic living in a Delhi orphanage, he had to familiarize himself with the mannerisms, lingo and style of a Punjabi Delhi-ite. 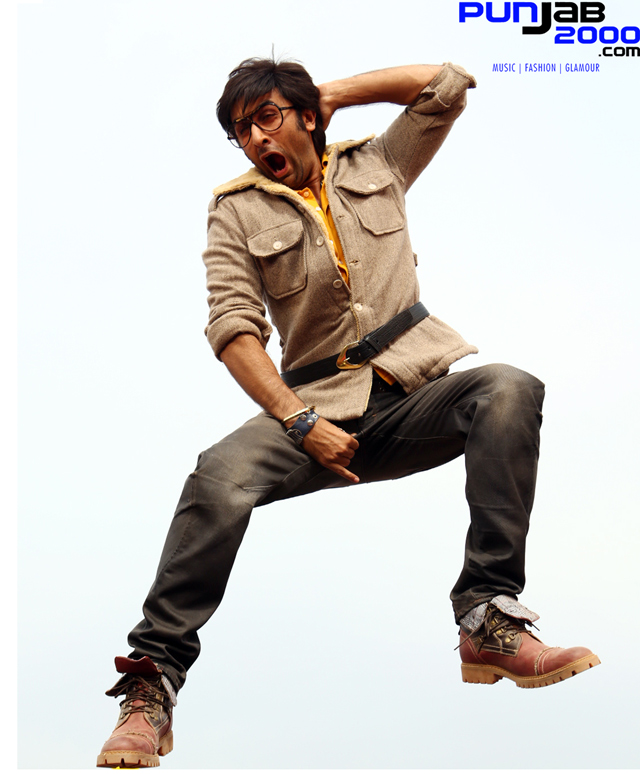 First off, Ranbir has added the gold old balle balle in his repertoire. A perfectionist that he is, Ranbir took time off to learn the dance form which is a culmination of jumps and rhythms. Ranbir has been trying to master the dance form, as it isn’t as easy as it sounds. Commenting on this Ranbir Kapoor said: “Bhangra is one of the most energetic and vibrant dance forms requiring a lot of strength and stamina to perform. With its intense music, one cannot stop moving their feet to its beats.”

Next he took lessons in Punjabi to perfect the dialect as his character will be required to speak the language. Essaying a proper Punjabi character, Ranbir was given a few dialogues in chaste Punjabi during the shoot. Even during the usual Hindi dialogues, his diction needed to be given a minor Punjabi twang.

In Besharam Ranbir Kapoor plays ‘Babli’, a street smart, fun-loving, football-playing car mechanic who has seen the dark side of life as one of India’s many desolate orphan children. The worldly-wise Babli learnt at a young age how to survive the trauma of having no one to care for him. He grew up fast in a Delhi orphanage and has devoted his life to helping and mentoring the other children in the shelter. The cheeky and fiercely independent Babli takes as his life motto: “Na Samaan Ka Moh, Na Apmaan ka Bhay”, translated as “No Want for Respect, No Fear of Disrespect”. The film unfolds his many ‘Besharam’ moments with hilarious consequences. 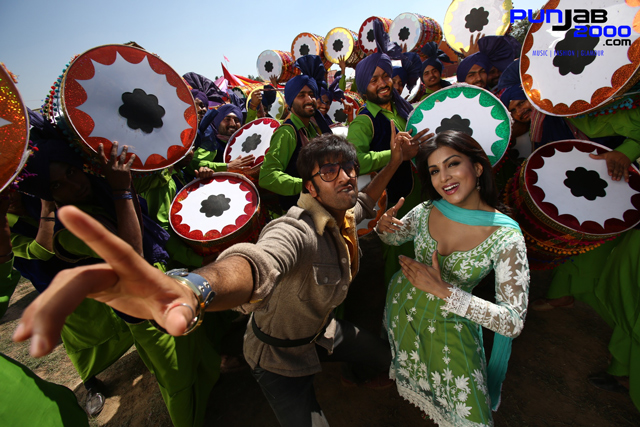 Besharam which is directed by Abhinav Kashyap, stars Pallavi Sharda opposite Ranbir Kapoor. The movie will also see Ranbir sharing the frame with his parents – actors Rishi and Neetu Kapoor – for the first time on the big screen.

The film is presented by Reliance Entertainment and set to release on Gandhi Jayanthi on October 2. Get ready to go Besharam this October.