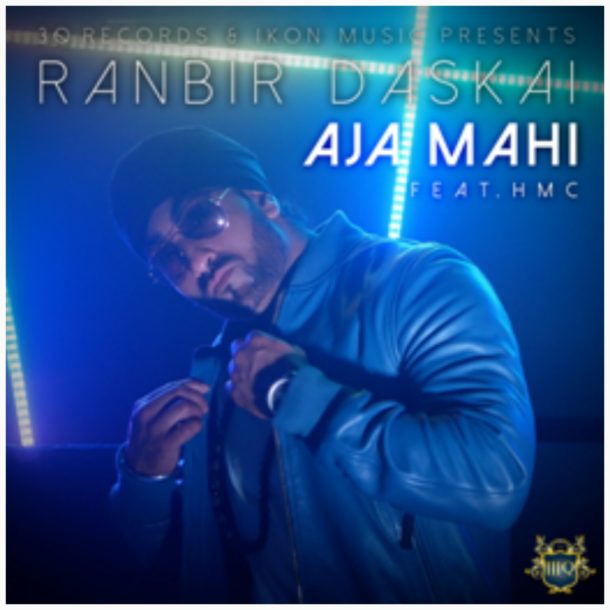 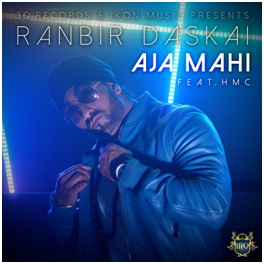 Ranbir Daskai is back after the success of his previous singles “Yaad Karengi” &“Kher Veh”.

3Q Records & Ranbir Daskai now introduce a brand new summer anthem titled “Aja Mahi (Come Closer)”. The track features HMC who is a renowned artist in the Bhangra industry and has collaborated with artists such as Panjabi MC & Sukshinder Shinda. The music has been carefully constructed by upcoming music producer Bilal and was Mixed by Amit(Fire-Tiger) & Mastered by Naweed. “Aja Mahi” provides a very upbeat, commercial sound that will guarantee to have you singing along and tapping your feet. The lyrics for “Aja Mahi” are written by Ranbir Daskai & Ravi Chopra.

The video for “Aja Mahi” has been directed and produced by Urban Conceptz & 3Q Media.

Ranbir comments “I had great feedback from my previous collaborations however my supporters also requested something they could dance to. I thought with summer close approaching we should do an urban song which everyone can enjoy. We have plenty of more diverse singles being prepared with a variety of producers which will be releasing in 2017/18. A special thanks to my team and my supporters for making my musical journey an enjoyable experience thus far”.

The single will be releasing worldwide on Thursday 13th July.