RAGHAV FEAT ABHISHEK BACHCHAN AND NELLY ‘UNTIL THE SUN COMES UP

RAGHAV SET FOR NEW SINGLE ‘UNTIL THE SUN COMES UP’

Canadian pop music star Raghav is set to release his new summer single ‘Until The Sun Comes Up‘. The track features Grammy Award winning rapper Nelly, and an exclusive version that features the hip-hop stylings of Bollywood superstar Abhishek Bachchan.

Of the track Raghav says, “I hope people will look years from now at this song being a singular moment when east and west collaborated in a way that has a true global musical impact.  And performing it with Abhishek (who is the most talented human I’ve ever met) and Nelly (who is a legend) make this song even more special to me.”

Bachchan, who has starred in over 50 major Bollywood productions, is known for his love of music and having previously featured as a rapper in his movies, he dons the microphone once again for a verse on ‘Until The Sun Comes Up’ in his unique ‘Bachchan-esque’ style. The star has expressed his excitement on his Twitter page this week, personally thanking Raghav, and stating the collaboration was ‘an opportunity to work with two of my favourites.’ 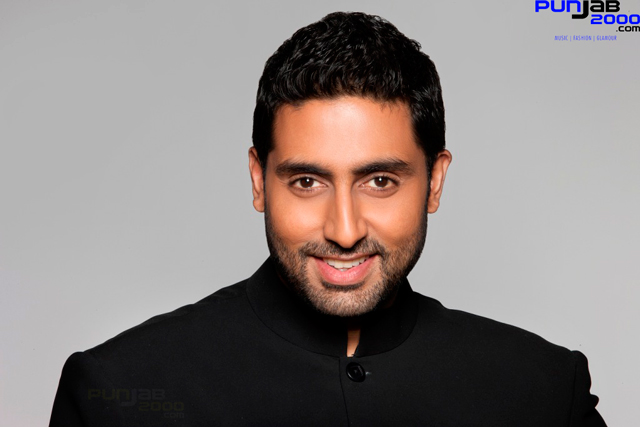 Rap star Nelly, a Grammy award winning artist with 4 UK number ones under his belt also takes a verse on ‘Until The Sun Comes Up’. Last year the rapper turned TV star, having secured his own reality show ‘Nellyville’, which is currently in it’s second season. His collaboration with Raghav and Abhishek Bachchan is an exciting move for rap music lovers in India. 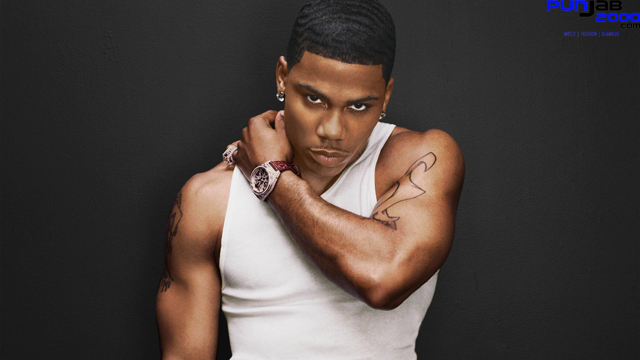 Since announcing the collaboration last week, social media has been buzzing with conversation about the three stars teaming up for the big summer single, with thousands of tweets from pop, hip hop and Bollywood music fans around the world. The lyric video has received over 45,000 views in just 24 hours since launching on Youtube.

An instant summer anthem ‘Until The Sun Comes Up’ will be accompanied by a powerful full video, set for release in August – highlighting the lack of electricity in Africa.  After teaming up with Solar-Aid.org, an international NGO that has the goal of eliminating the kerosene lamp from Africa by the year 2020, Raghav distributed over 300 solar lights to school-age children in the small rural township of Shungubweni, in Tanzania. Raghav purchased the lights to personally deliver them to the community. The lights will help the students of Shungubweni Secondary School study for an extra 375,000 hours, and save their families $60,000 per light as they will no longer needed to buy kerosene or candles. This amounts to a significant shift towards environmental responsibility and self-sustainability for the families who have received these lights.

Segments of Raghav’s trip will be featured in the music video for ‘Until The Sun Comes Up’, with the aim of creating significant social awareness around the topic. The UK release of the single and video is expected mid – late August.