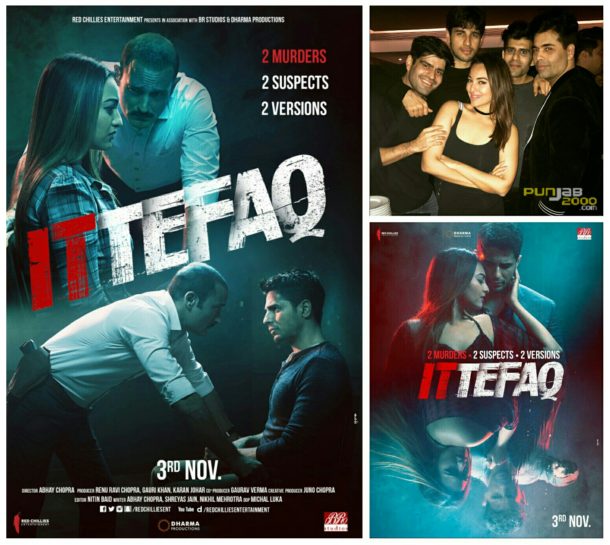 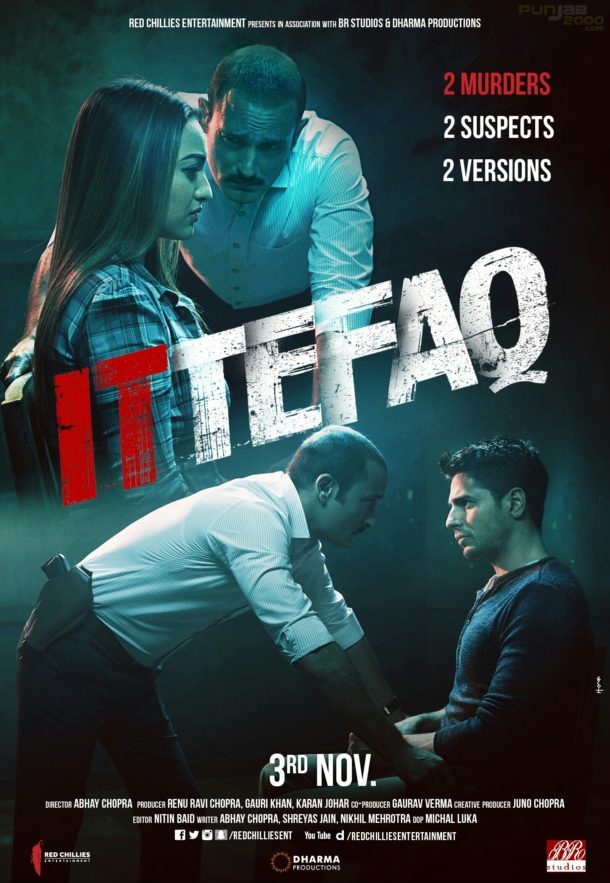 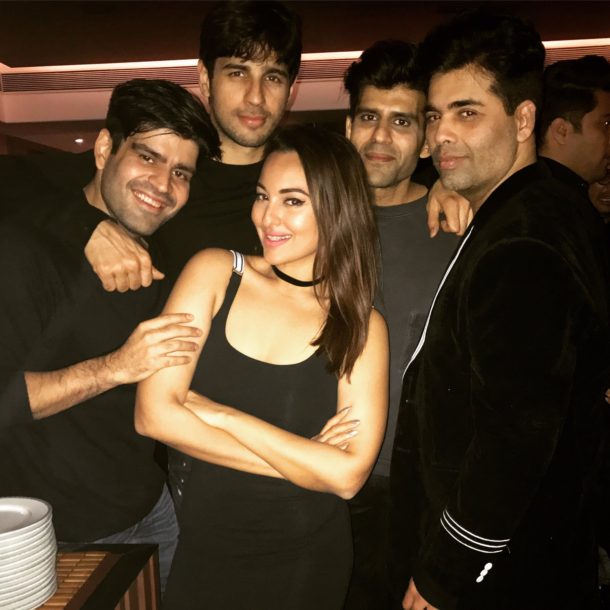 The trailer of Red Chillies Entertainment and DharmaProductions upcoming venture Ittefaq has left the audience intrigued. The makers are now making sure to give the audience more reasons to watch the film. Continuing the on-going trend of recreating old numbers, Ittefaq too will have a revamped version of the iconic song, Raat Baaki.

The Bappi Lahiri and Asha Bhonsle song, picturised on Amitabh Bachchan and Parveen Babi, will now have a new version. 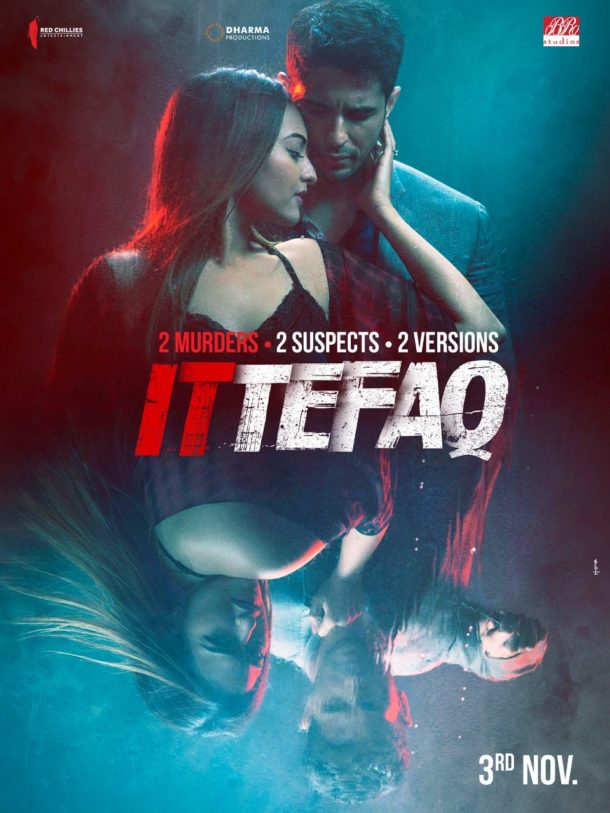 Apart from announcing that the song is a part of the film, Sonakshi Sinha also wrote that the film has been wrapped up. She posted a picture with her co-actorSidharth Malhotra, producers Karan Johar and Juno Chopra as well as the director of the film Abhay Chopra. The actress captioned the image as, “And its a wrap for#Ittefaq with #RaatBaaki! Amazing journey with these FUN-tastic ppl!” 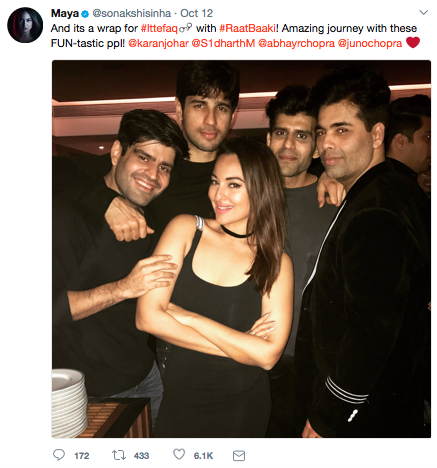 The film is a remake of the Yash Chopra’s 1969 hit film by the same name, with the original version starring the legendary late Indian actor Rajesh Khanna and Nanda in the lead roles. 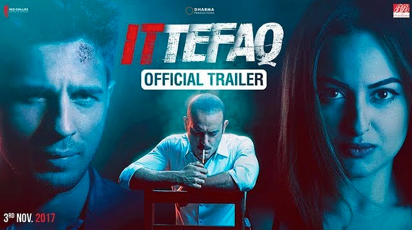 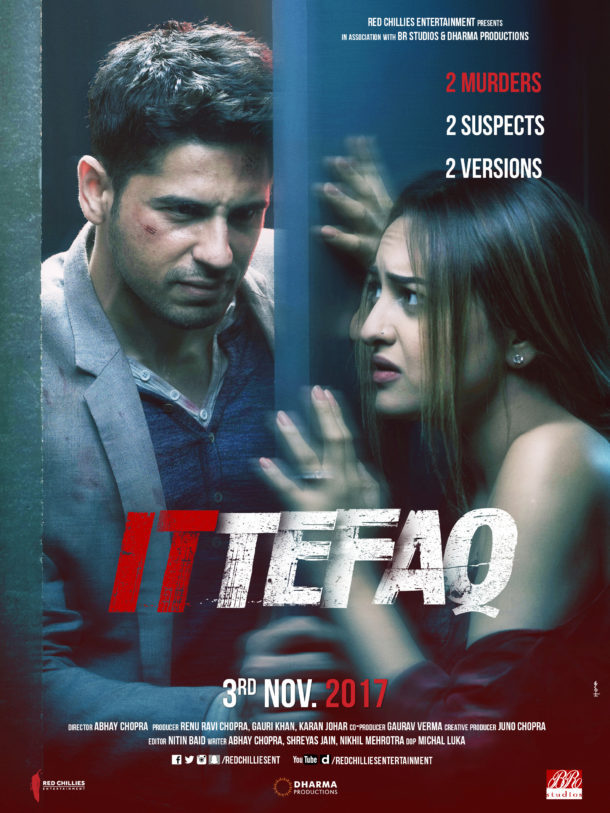