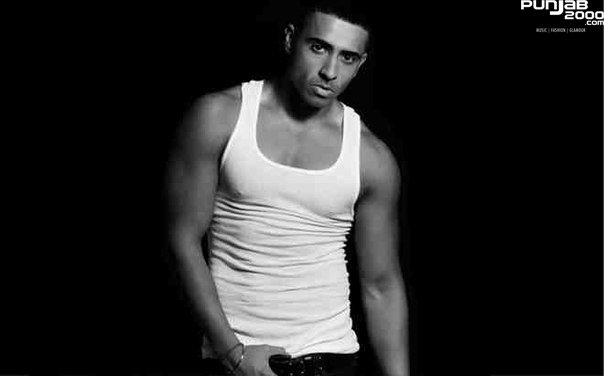 R n B singer, Beat Boxer & Rapper Jay Sean announce that he has parted way with his 2nd label Cash Money just weeks after he announced the news of his 2nd Mixtape “The Mistress II : Room Service”.

Sean also released the for “Tears In The Ocean which is featured on his forthcoming mix-tape.

Sean who launched his career back in 2003 alongside producer Rishi Rich & Punjabi singer Juggy D with “Dance With You” (Nachna Tera Naal) that debuted at #12 on the UK singles charts that lead to him to be signed by Relentless Records / Virgin Music, where he released his debut album “Me Against Myself” & eventually went on to become one of the biggest musical exports out of the UK in recent years.

His 1st singles with Cash Money Records “Down” from the album “All Or Nothing” which feature fellow Cash Money artist Lil Wayne went on to become the 7th biggest selling record of the year (2009) in the USA selling 3 million copies at the time & now has gone on to sell over 4 million in the States alone & over 6 Million world wide.

Sean only has kind words for his former label. “I had and still maintain a great relationship with Slim and Baby [CEOs of Cash Money],” he tells Billboard. “They believed in me and my talent and our partnership obviously garnered a lot of pop success.” But Sean wants to go in a different direction artistically. “It got to the point where I was chasing pop success and ‘the smash’ when really my heart wasn’t in it anymore,” he says. “That’s not why I got into this game.”

“Tears in the Ocean” represents a return to Sean’s roots. He’s “always loved this style of melodic and emotional R&B.” The steamy track — co-written with Jared Cotter, who has helped Sean with “more than 30 songs” — sprang from a desire “to make music that meant something, that had substance.” He enlisted his family to help with the video: his brother Naroop filmed it and his wife Thara Natalie Prashad (Better known as Thara Natalie) co-produced it.

Sean goes onto say “When Sade drops a new album,” Sean points out, “you know she’s not going to be suddenly singing over a EDM beat produced by the hottest DJ at the time or jumpin’ on the bandwagon of what the latest ‘sound’ is.” “You should be able to do you,” he adds. “That’s what differentiates an artist from a singer.”