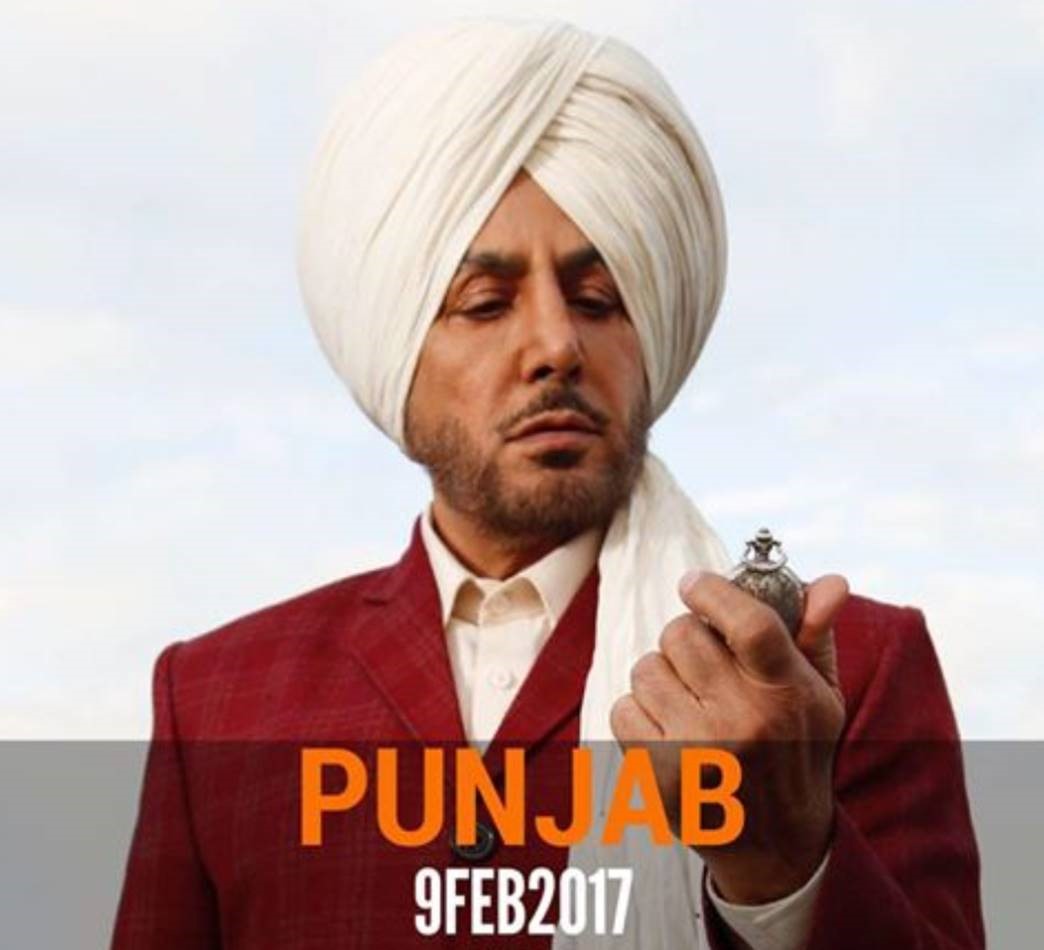 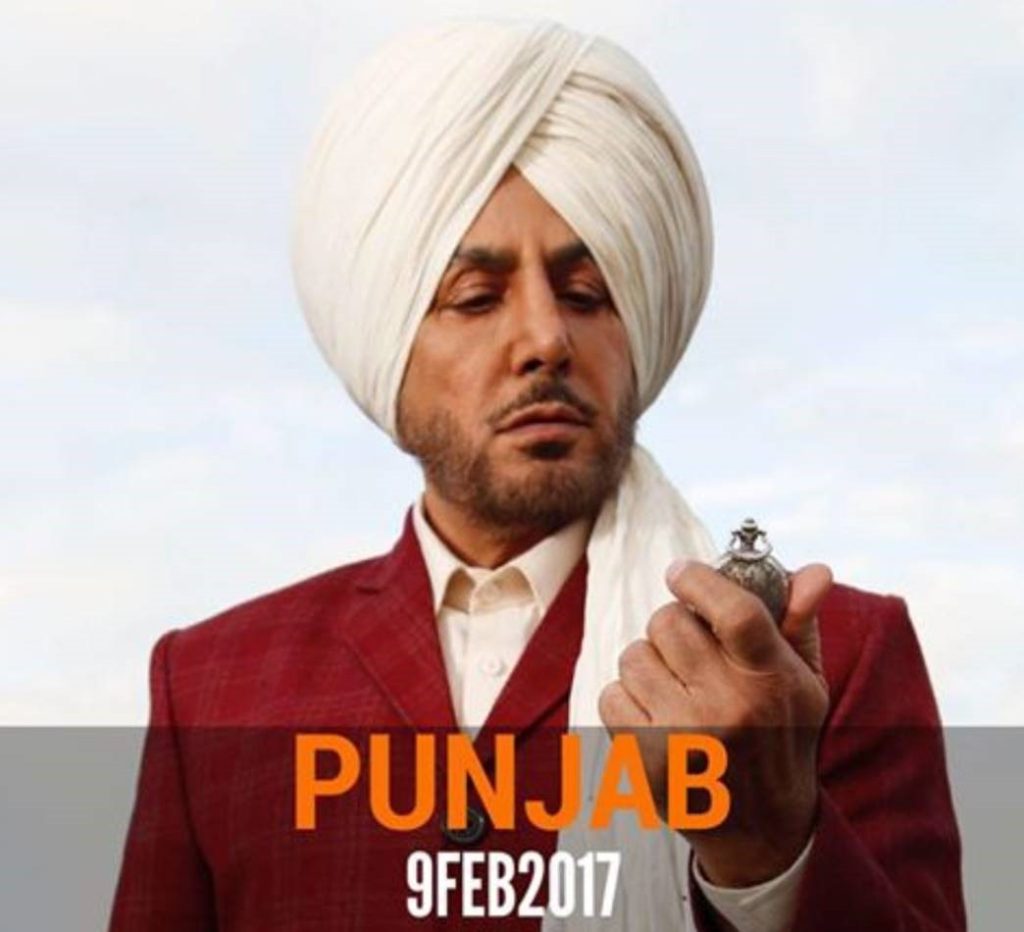 Birmingham, UK – 7th May 2017 –
Internationally renowned Punjabi icon, Gurdas Maan, is set to launch his latest single, Punjab – the title track to his forthcoming, 36th, studio album. The single has gained substantial traction thanks to a tantalising social media campaign, depicting the pioneering performer in a potentially unforgettable guise.

The timely release of Punjab comes at a particularly important time in the state’s political calendar as the ongoing elections have been a recent media mainstay. However, Punjab is set to create waves across media channels from February 9th 2017, and, typical of Maan’s ability to pen songs that resonate with the masses, Punjab is destined to alleviate the tensions and sympathise with the region’s population through thought-provoking and sentiment-soothing lyrics complemented by an appeasing vocal delivery.

It’s no coincidence that Maan is selected on the state election committee as one of the few celebrity endorsers of the Systematic Voter Education for Electoral Participation (SVEEP) – an initiative that aims to encourage active voters, as outlined by the Times of India*. Maan’s ability to speak to the Punjabi people, strike chords with their emotions and encourage righteousness through his lyrics makes him the perfect campaigner, and Punjab is promising to deliver a similarly poignant manifesto.

With each beat, the song aims to take listeners back to a quintessential Punjab of much hope and promise – qualities that are often lost amongst political party leaders. And since music travels further than mere speeches, Maan is Punjab’s unelected ‘leader of the people’ thanks to his merciful song writing mastery – abundantly evident throughout the verses of Punjab.

Notably, while the music is directed by prolific producer, Jatinder Shah, the accompanying music video is directed by Maan’s son, and industry debutant, Gurickk G. Maan. The entire shoot is comprised of exterior locations around Punjab, including Amritsar, Jalandhar and Patiala, shot within an eight-day timespan. Additionally, fans are in for a visually stunning treat as the video demonstrates Maan’s athleticism; without the use of a stunt double, Maan performed a sequence that required him to be lifted 120 feet in the air. Coupled with an intriguing narrative, the Punjab music video is all set for the status of an instant-classic.

The release of Punjab, and subsequently the titular album, arrives in a timely fashion as he prepares for his renowned arena tour of the UK. As ever, the 2017 UK tour will be organised by one of the nation’s leading organisations – UK Box Office.

With the entire Maan camp consistently crafting memorable products over the years, the latest release, on music label Saga Music, is worth noting.

Therefore, be sure to make your vote count and purchase the eagerly-awaited song and album, Punjab.