Organised by Punjab2000’s very own Amrit Matharu who co-founded the Northampton Punjabi Association with her father and businessman Pummie Matharu, Punjab2000 will be supporting the community group’s fourth charity event.

The idea behind NPA fundraising events started out as just as a social concept amongst friends in the community. It was a chance for locals to come together and share common interests within the small Punjabi community based in the budding town of Northamptonshire. From the success of previous get togethers, a small club was formed with the ideology of socialising together and being able to benefit others at the same time. Thus the Northampton Punjabi Association was formed.

In 2013 the first event was held to fundraise for the Eye Camp Appeal which gained a huge amount of support within the community. These funds were then passed on behalf of NPA to Sikh Union Coventry who hosted their ninth camp in Punjab in March 2014. Several hundred people received general healthcare and checks, with over 250 people who were treated for cataract operations. 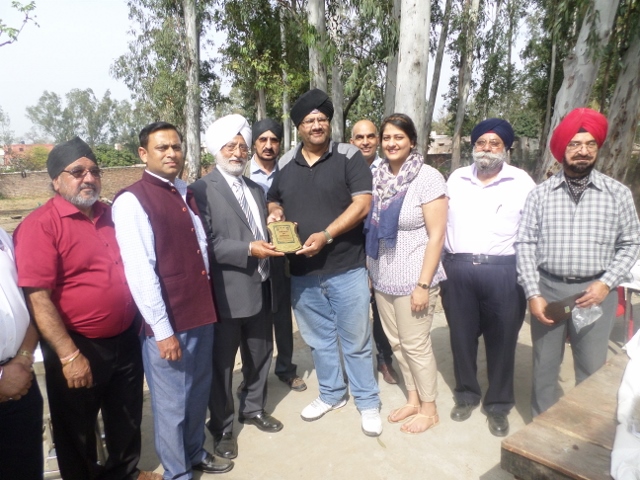 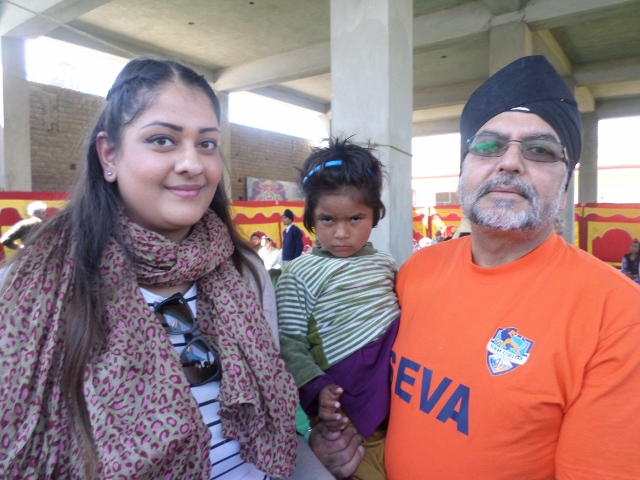 In April this year £1150 was donated to four charitable causes. The Northampton Punjabi Association raised £650 for Teenage Cancer Trust weeks before the sad news of Stephen Sutton’s demise. East-Anglian representative Ian Norris was presented the cheque after delivering a short speech on the positive impact Sutton has had on thousands across the UK to get involved in fundraising.

A further £300 went to Sikh Union in support of their water aid, eye camps and orphanage projects as well as £150 to Sikh Awareness Society and £150 to Khalsa Aid. 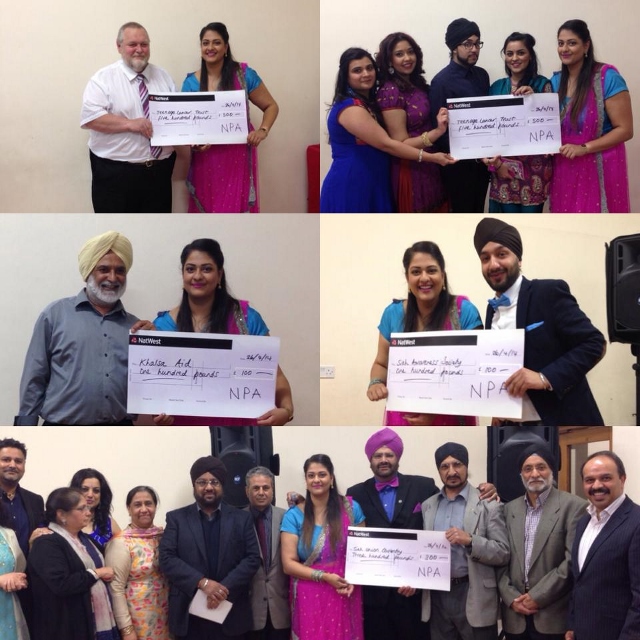 With the support and enthusiasm of the community events like these can increase the success of helping charity far and near. The proceeds raised on 15 November will be donated to ROKO Cancer, The SHARAN Project, Unique Home for Girls and Sikh Union Coventry projects.

A fun photobooth will be set up on the night for everyone to capture the enjoyable moments of the evening along with a raffle prize draw to be announced by a special guest. Entertainment will be provided by resident DJ’s Harkz & Ish of VP Entertainments. A community-powered event that Punjab2000 will not be missing.