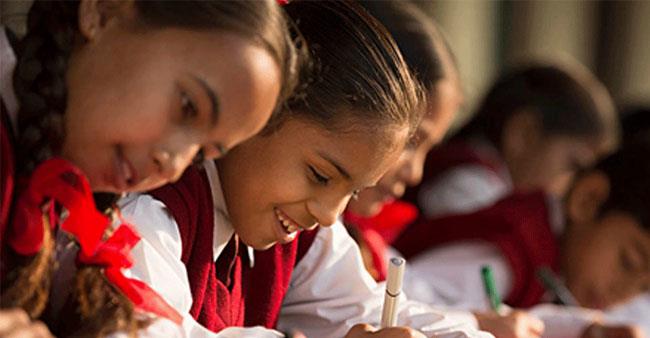 Making the announcement on Monday Capt. Singh said free textbooks will be provided to all students in government schools from the next academic session. Books will also be made available online from where students can download for free.He also said that Nursery and LKG classes will be reintroduced in government schools from next year. Fulfilling another election promise Singh also announced free Wi-FI for 13,000 primary schools and all 48 government colleges. 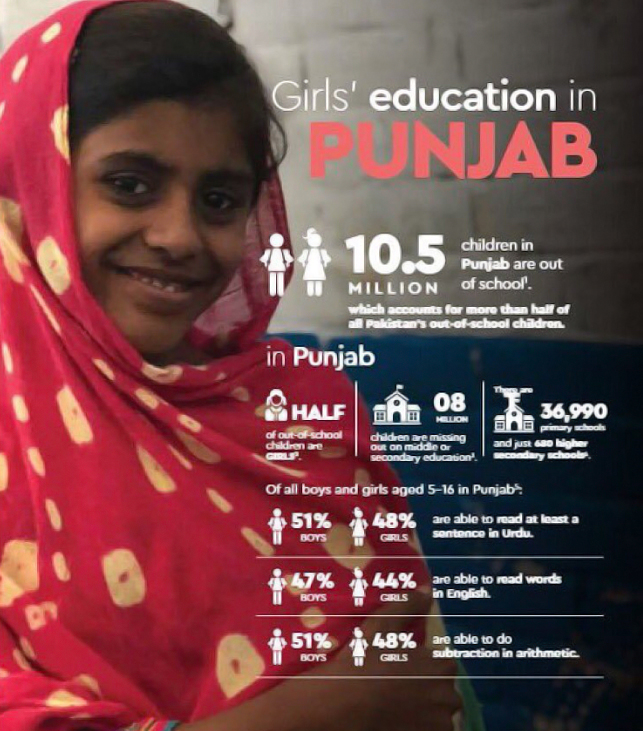 Despite limited resources, the Chief Minister said that he plans on giving utmost importance to school education by increasing the budget for the education sector. As part of this plan, there will be five new colleges built in the current year. This is an attempt at bridging the gap between rich people getting all privileges and poor ones being left with limited access to resources.

The government also has plans to offer English as a medium of instruction in government schools. To do this, initially, two schools at all levels from every block will have English medium from July.

It is also noteworthy to mention that the Punjab government has brought in a lot of social welfare schemes including waiving of loans up to 50,000 for the Dalits and economically weaker and underprivileged sections of the population. Adding to that, the economically weaker section of the population would get housing at low cost wherein homeless people will get free houses, according to various reports.

This surely looks like a good decision. The first step in the right direction. Hope they will next pay attention to the quality of education as well.

After announcing free education for girls from Nur to PhD in the State of Punjab, India, the state Govt increases budgetary allocation to 21% of the total outlay. #QualityEducation #SDGs #Vision2030 @capt_amarinder @ashokkp pic.twitter.com/VJa1k4bVYh