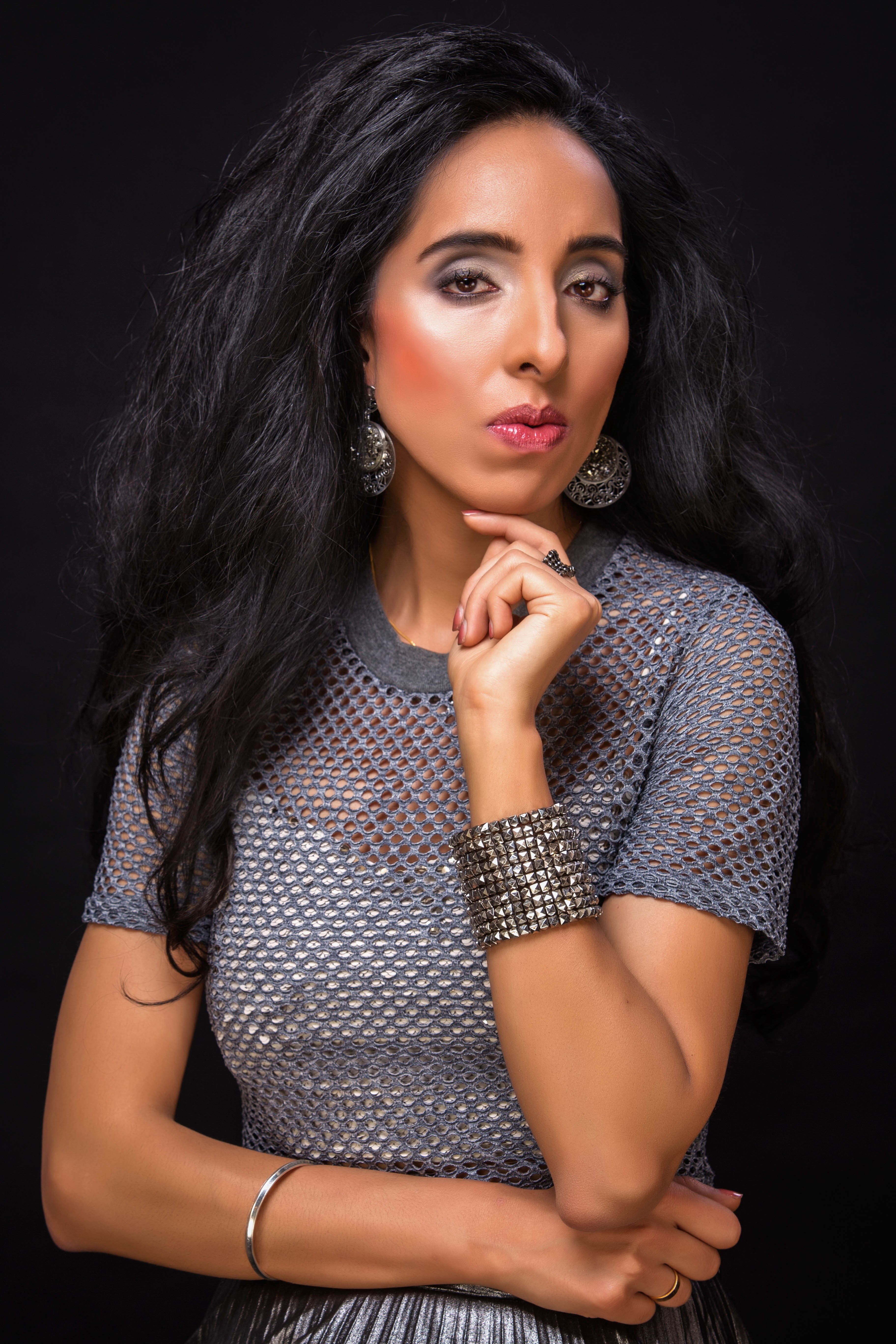 During an impressive start to the year with the release of ‘’ Mast’’ and cover track ‘’Kabhi Jo Badal Barse’’  instantaneously praised by critics Tripet has now unveiled yet another new track titled “Sehraa” for worldwide release on 26th April 2019. ‘’ Sehraa’’ is all set to take the pop star to extreme heights of success as she fuses Asian dance pop with Arabic sounds.

Produced by Bollywood producer Atif Ali, ‘’Sehraa’’ has a strong Arabic flavour which Tripet said “I wanted my next song to be very different to all the others and here you go.”

‘’Sehraa’’ is set to attract the masses with the accompanying music video which showcases impressively shot underwater romancing scenes of Tripet and the male lead.  Shot in the magical desert of Dubai, the upbeat dance track captures a filmic look to the Music Video.

In the coming months, fans can expect more amazing fresh new material from the star as she moves towards publically announcing the release date of her second album, especially as she continues to work at her craft to become the most in demand Asian Female Singer in her genre.