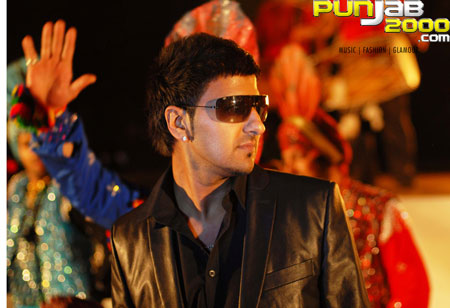 Pictures from the video shoot for PBN’s Kaun Nee Jaandah

Click The Link / Image to check out the pictures.

‘Kaun Nee Jaandah’ is to be PBN’s first release of 2010 and the first from his next album ‘Crowd Pleaser’.

Teaming up with The Dhol Foundation, PBN has produced what is to be another huge dancefloor hit, full of energy, excitement and crazy dhol beats.

The track is due for release in a few weeks, but here are some pictures from the video shoot which are sure to get Bhangra audiences wondering what the collaboration between the hugely popular Bhangra producer and The Dhol Foundation will sound like.