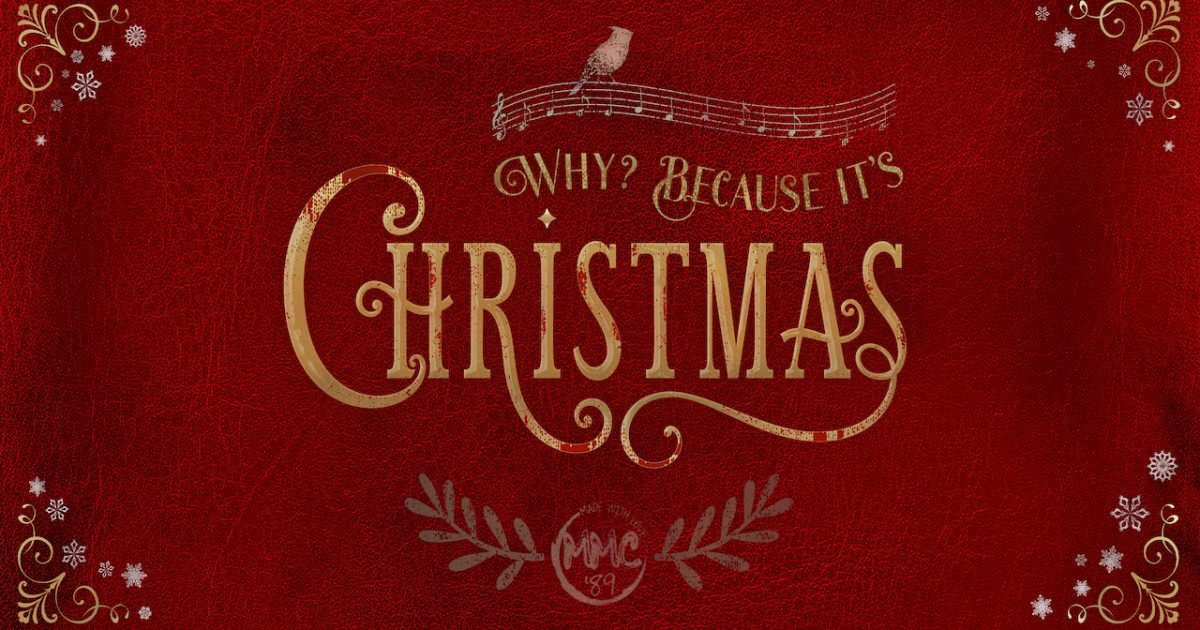 Yes, it’s true! Panjabi music has reached Disney and is featured on the Mickey Mouse Club (MMC) Christmas project and album titled ‘Why? Because it’s Christmas’. Tune in to Punjab 2000 and ‘Be Our Guest’ on Saturday 19th December at 10am to watch an exclusive interview with 3 very special guests hosted by myself, Anisha Johal. All I can say is be prepared to be taken to ‘A Whole New World’.

In the interview I am joined by Tubsy Dholki Walla (Musician, Percussionist), Richard Victor Mahee (Album Executive Producer) and Chasen Hampton (MMC Member, Host, Singer, Songwriter). You will find out all about the project, the charitable focus and how Mouseketeers (MMC members) have worked on the project. You will also hear about the types of songs featured on the album and how Punjabi music has been incorporated into it.

This magical album consists of 17 tracks and reunites Mouseketeers from 7 seasons of the 1990s MMC show. It was released on Black Friday and an additional 2 tracks will also be released on Christmas Day. All proceeds are donated to charities who are helping those in need as a result of the pandemic. One of the charities, The Cast Member Pantry, helps fellow Disney Cast Members who have been negatively impacted by the pandemic. Another charity, The Brave of Heart Fund, provides financial support to the families of healthcare workers who have lost their lives due to the pandemic. The final charity, Musicares, helps people in the music industry during times of need.

During the interview, Chasen tells us all about his role in the MMC, his work on the new Christmas album and the charities that this album supports. Chasen has been part of the MMC since he was a child and we chat about how Disney and the MMC has shaped him as a person and given him many invaluable opportunities to progress in his musical career.

Richard sheds some light on the conception of the album, how it was produced during the pandemic and shares the story of one of the singers on the album, Arnel Pineda. With the world having gone through a challenging and testing year, this album brings some much needed love and light into the lives of many. Not only does it support charitable causes, it has humanity at its core and brings festive cheer to the holiday season with a touch of Disney magic.

Tubsy has once again taken Panjabi music to the mainstream market and his musical talent can be heard on two songs, which will be released on Christmas day. One of the songs is a re-make of Peter Gabriel’s ‘In Your Eyes’, which features Tubsy’s music. Tubsy is the only artist to be featured on two tracks and his second one is a traditional Christmas song with Panjabi twist – ‘The Drummer Boy’. Who would have ever thought that Christmas, Panjabi music and Disney would be brought together hey?! And what makes this even better is that NHS key workers will be given a free download of Tubsy’s tracks and 10% of the profits will go to support farmers in India.

So make sure to tune in this Saturday to hear all about this project and make it ‘Part Of Your World’.