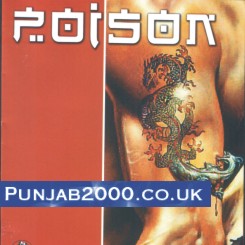 After hearing the numerous samples of this release, and being an admirer of the last Taj E album from the same label, I was expecting a lot from the camps new offering 'Poison'.

The album consists mainly of the work of R.S.Sandhu, plus  the vocals of the talented Sahib. Bee2's involvement also left me expecting to hear a great album when I began to press play.

the Legendary Jazzy Jeff play @ The Fez Club.
So after being left out in the lurch by everyone who was suppose to come with me

after they all pulled out one by one!

what seemed a eternity (all of 15 minutes), I was guided to the club by a group

there mission in life to get to EBONICS @ the Fez every Tuesday night!

'Bas Ek Pal' is the story of five people bound inextricably by an incident that changes their lives forever. Set in the metropolis of Mumbai, the film explores the complexities of modern urban relationships. Each character has a secret. And each uncovered secret alters the dynamics of every relationship. 'Bas Ek Pal' is a journey of revelations, passions, jealousies, insecturities, love and anger, as each character searches for that ever-elusive moment of happiness.
Read More
16 years ago

In the glitzy entertainment capital of Mumbai as dusk descends, famous actress Suna Azim (Kangana Ranaut) slashes her wrists in a hotel room, in an attempt to kill herself. When this news reaches film maker Aditya Garewal (Shiny Ahuja), he is devastated. Aditya has been searching for Sana all over the world. 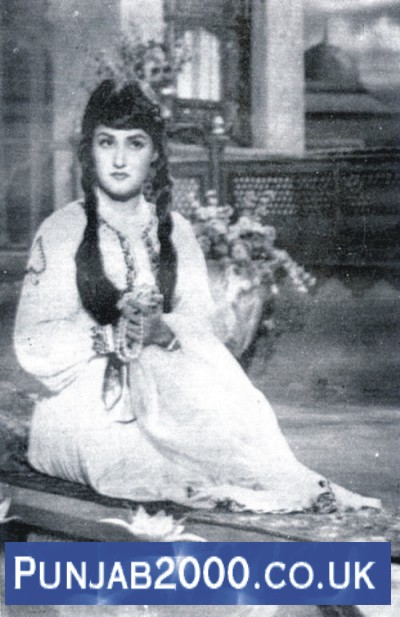 On the dark night of Tuesday, September 21, 1926, in a small house of poor musicians, at Kot Murad Khan in the sleepy town of Kasur, in rural, undivided Punjab, a newborn baby girl was crying. When the child was born, her father's sister on hearing her wail, said to her brother "This one even wails in accordance with the scale". She was named Allah Wasai. This girl's voice was destined to be heard beyond the four walls of the humble dwelling in years to come. Her parents were professional musicians and genealogists working for local landowning families, performing at life cycle events. The family also performed at the local theatre and at seasonal fairs. Her father was Madad Ali and her mother was Fateh Bibi and she was the youngest child of her parents in a family of thirteen. Noor Jehan had six brothers – Mian Nawab Din, Gul Muhammad ("Gulloo"), Muhammad Hussain, Muhammad Shafi, Siddique, and Inayat Hussain. Noor Jehan had six sisters – Eidan Bai, Haider Baandi, Gulzar Begum (or Bibi Gulzar), Ameena Begum, Baharo, and Undam Begum ("Umda" or "Machine"). Sadly, three of her brothers ended up in mental institutions.