Daniela Lavender, the Brazilian, award-winning actress and the wife of Oscar-winner, Sir Ben Kingsley will be starring alongside her husband for the first time on screen in Sir Ben’s first production under his home banner – SBK Productions – entitled ‘Taj’ The film will be an epic tracing the historical account of Taj Mahal. Daniela will be playing the Persian princess and first wife of Akbar – Princess Kanadahari Begum. A number of Bollywood actresses are in talks with the production company for the potential role of Mumtaz in the English language film project. 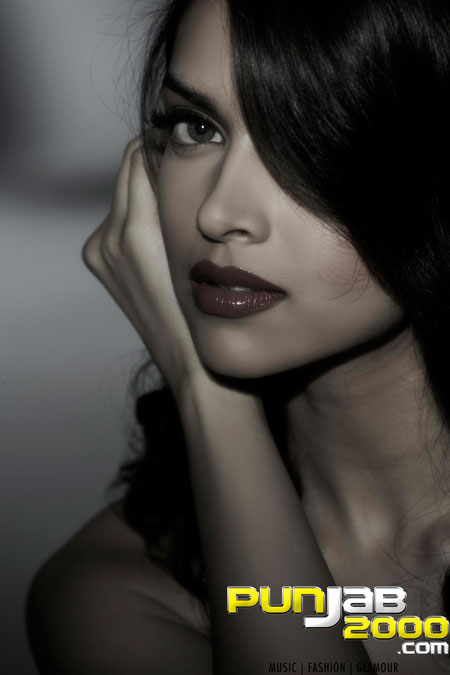 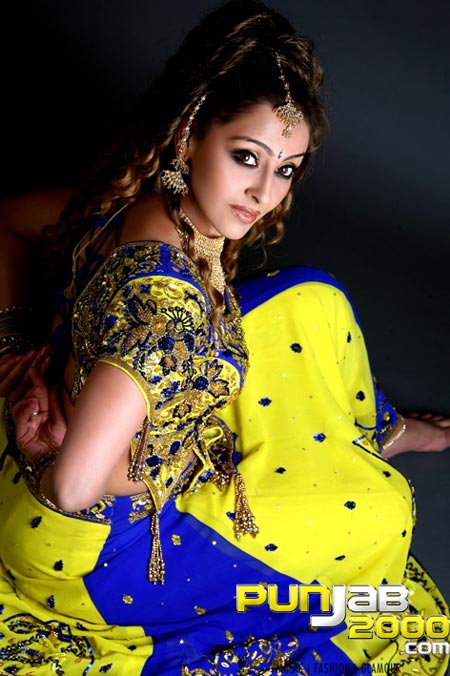 Bollywood Dance Impressario, Honey Kalaria, to appear on primetime TVs, ‘So You Think You Can Dance

Bollywood Dance Impressario, Honey Kalaria, to appear on primetime TV Show, ‘So You Think You Can Dance’ 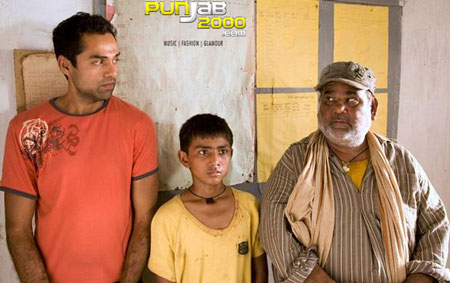 International trades give a thumbs up to “ROAD, MOVIE”

International trades give a thumbs up to "ROAD, MOVIE" 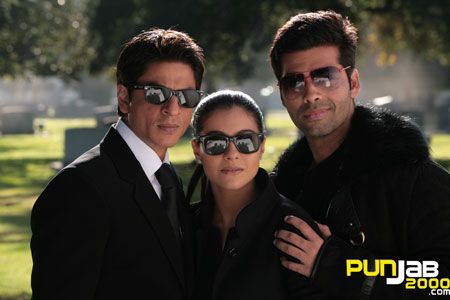 MY NAME IS KHAN Music now available nationwide from local stores, Amazon.com and downloadable from iTunes.