Wednesday 5th November saw The World Premiere of Harry Baweja’s CHAAR SAHIBZAADE which was held at The May Fair Hotel in London, UK. CHAAR SAHIBZAADE is a performance capture, photo realistic animation, in both 3D and 2D and will be released in Punjabi, Hindi and English. It was released throughout most of the world on […] 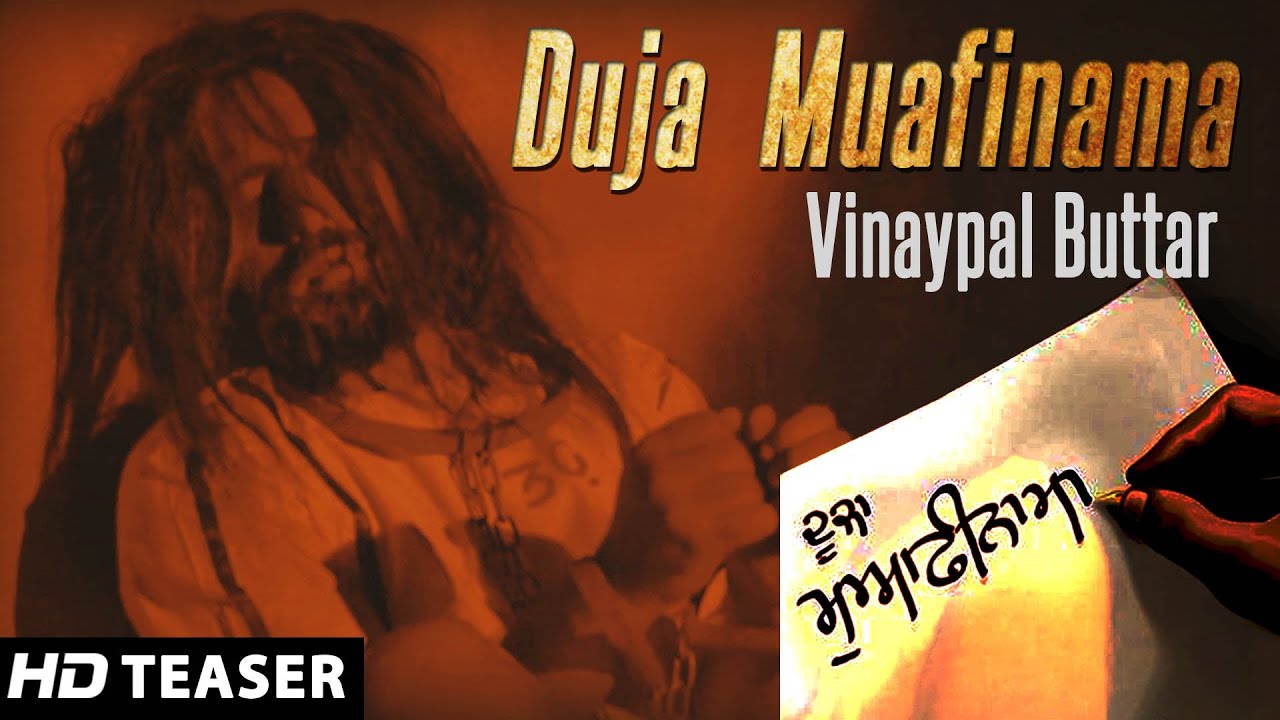 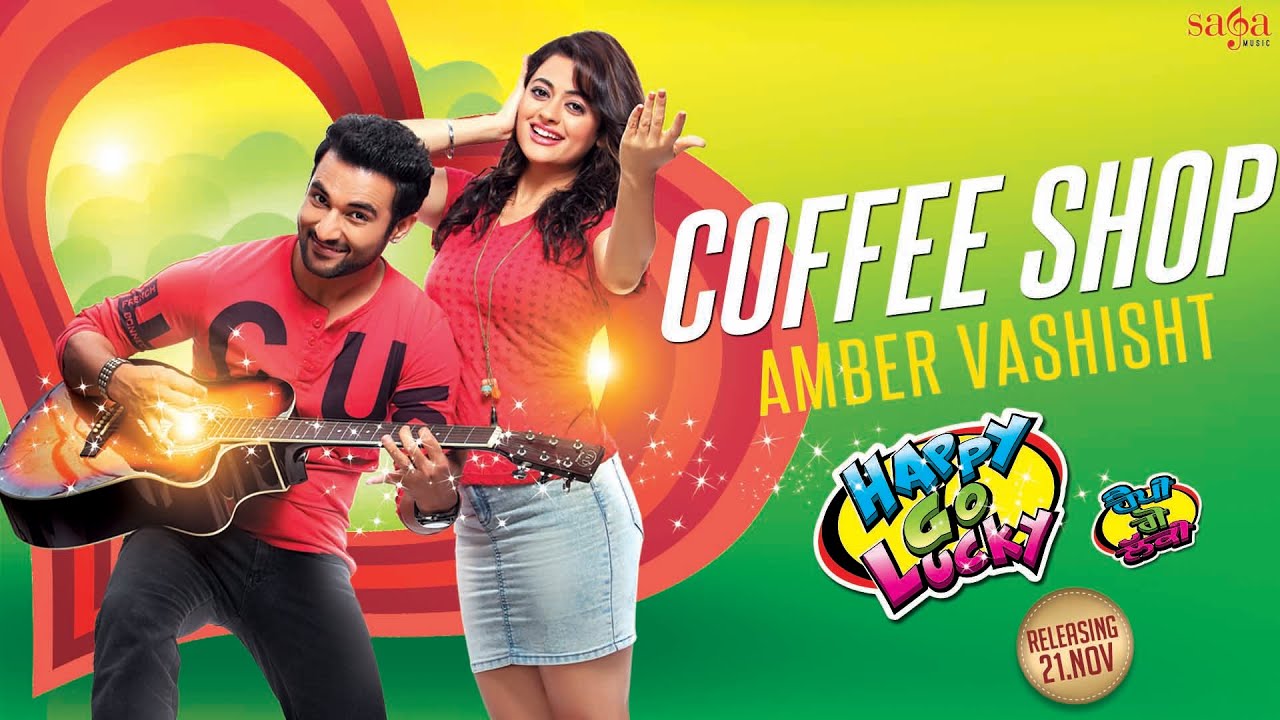