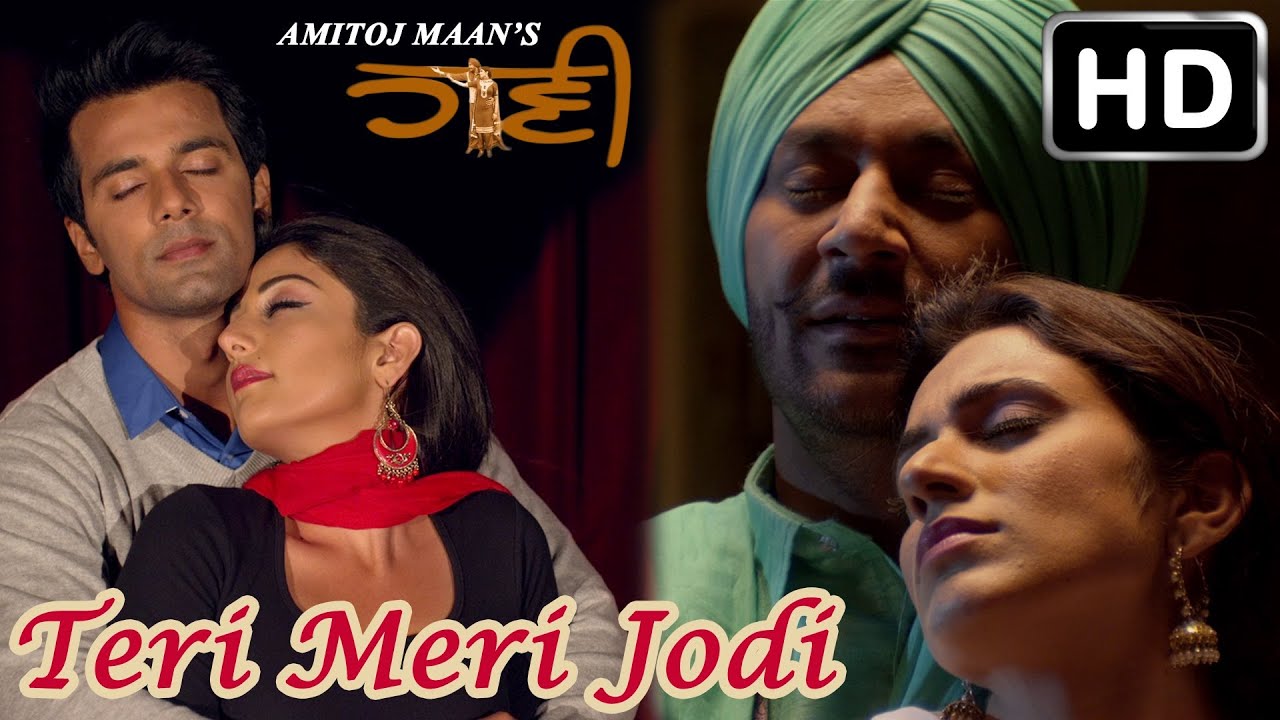 The makers of Akshay Kumar’s next movie “BOSS” have released the first look poster of the film, along with a motion poster which gives us a glimpse to a sure shot entertainer on its way Boss is an action entertainer with daredevil stunts, style and attitude. Considering the huge fan following of Akshay Kumar, the […] 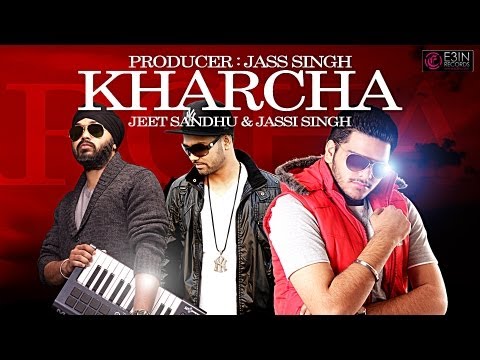 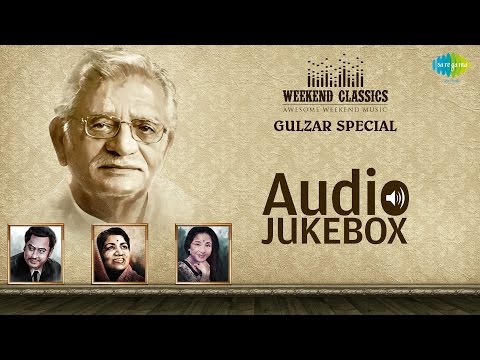 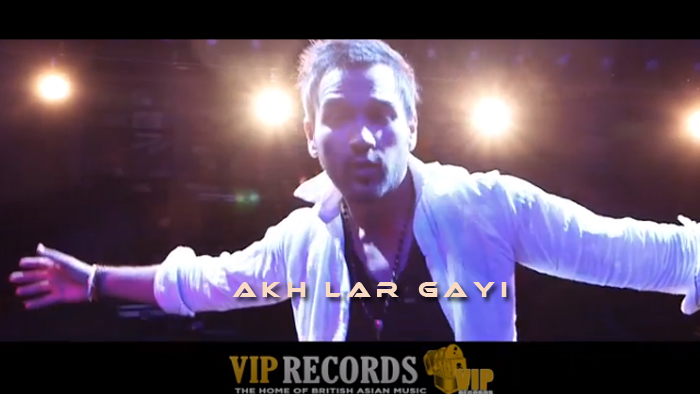