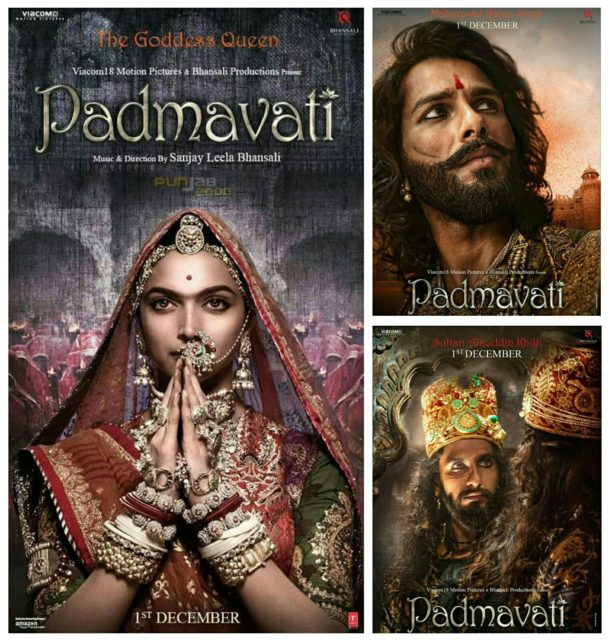 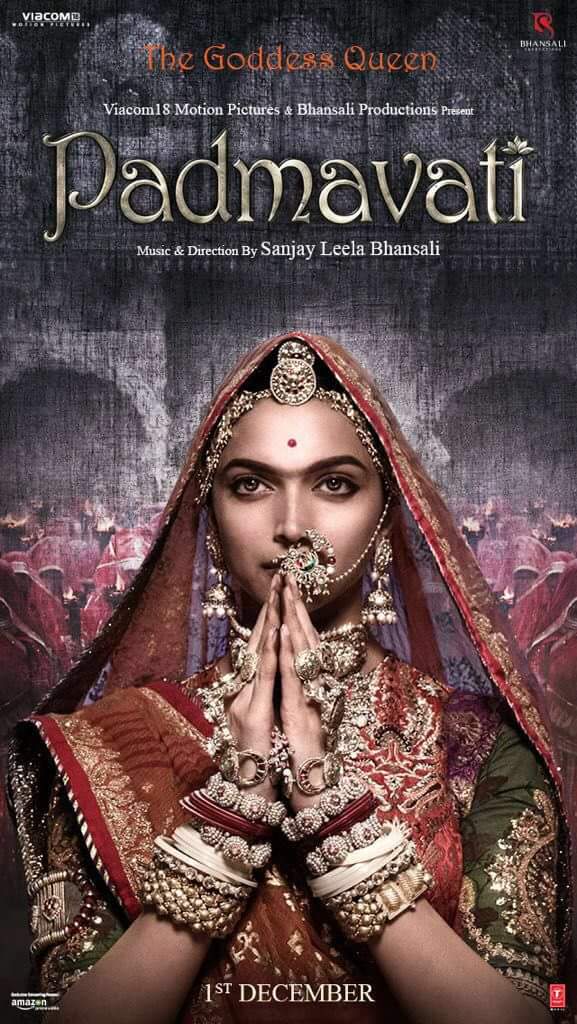 Padmavati will be released on December 1st

Paramount Pictures has come on board to exclusively distribute ‘Padmavati’ in international markets outside of India. Directed by Sanjay Leela Bhansali, ‘Padmavati’ stars Deepika Padukone in the lead role of Rani Padmavati, Shahid Kapoor as Maharawal Ratan Singh and Ranveer Singh as Sultan Alauddin Khilji. The movie is slated to release worldwide on December 1, 2017. 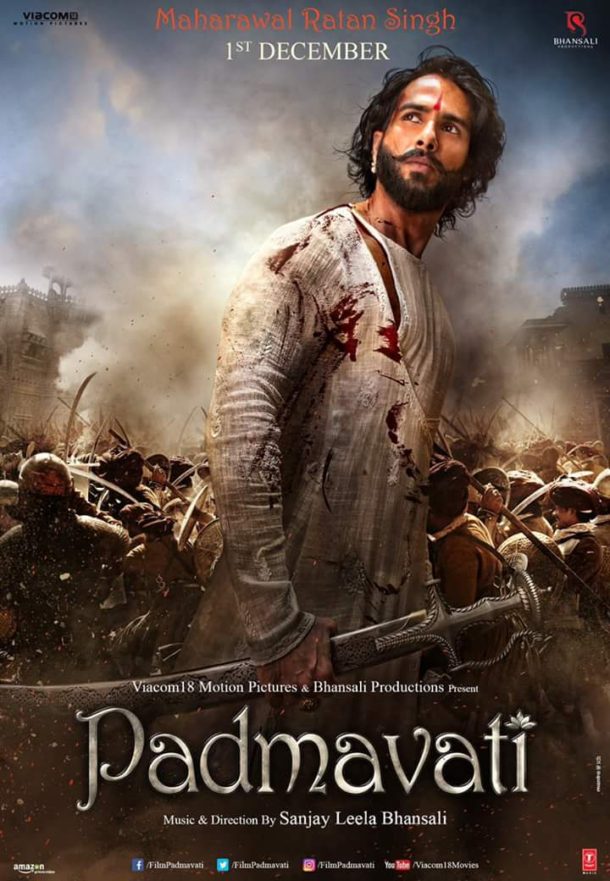 ‘Padmavati’ recounts the tale of Rani Padmavati – the legendary Mewar queen known as much for her beauty and intelligence as she was for her courage, her husband Maharawal Ratan Singh – a glorious Rajput ruler and a warrior king who fought till his dying breath to defend his kingdom and his wife’s honor and Sultan Alauddin Khilji – an ambitious and obsessive invader, who left no stone unturned in his pursuit of Padmavati. Sanjay Leela Bhansali became the first Indian to direct an opera in Paris and Rome with ‘Padmavati’. The opera made its debut at the 51st Spoleto festival, and will now be retold in the form of a visual cinematic extravaganza. 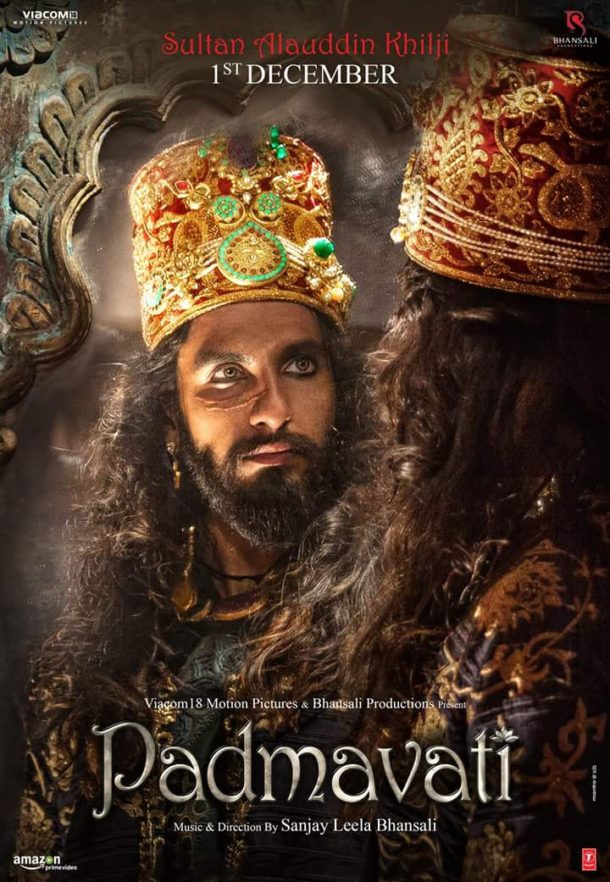 Steeped in India’s rich and vibrant culture, adorned with classical folk music and paying tribute to a glorious era, the trailer of ‘Padmavati’ has given audiences a glimpse of the magnanimity of the film, leaving the audience awestruck and garnering unprecedented views across social media platforms for a Bollywood movie trailer.

Elated on the announcement, Ajit Andhare – COO, Viacom18 Motion Pictures, said “I am very proud to announce that Paramount Pictures will lead the international release of our epic film ‘Padmavati’. This is a first ever such collaboration with Paramount Pictures releasing a Viacom18 Hindi feature across international markets. We are breaking new ground with Padmavati, its marketing and release strategy. With Paramount coming on board, we will take the film to a whole new level globally”.

Commenting on the association, Megan Colligan – Spokesperson Paramount Pictures, said, “We are thrilled to be partnering with Viacom18 Motion Pictures on this exciting new release. Padmavati, has all the makings of a hit film and we are excited to bring Sanjay’s incredible vision to audiences across the international market place.”

Making headlines since the announcement, a spellbinding tale from master craftsman Sanjay Leela Bhansali, Padmavati has become the most anticipated Indian film of 2017. 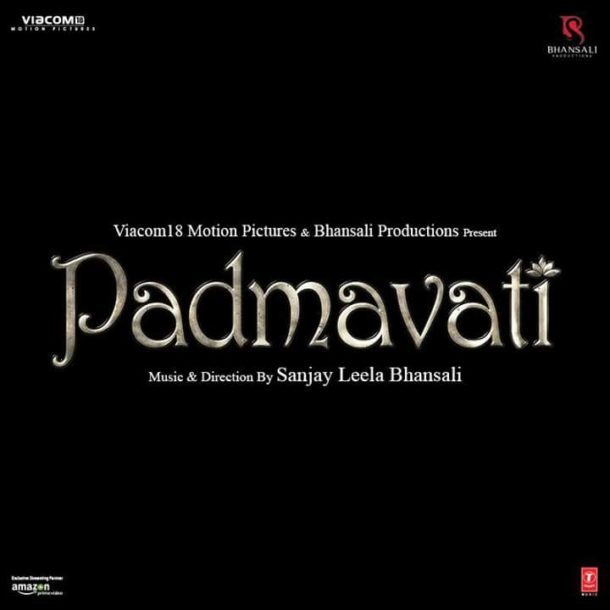 ‘Padmavati’ – A Viacom18 Motion Pictures and Sanjay Leela Bhansali production, releases in India on December 1, 2017 and will be exclusively distributed internationally by Paramount Pictures 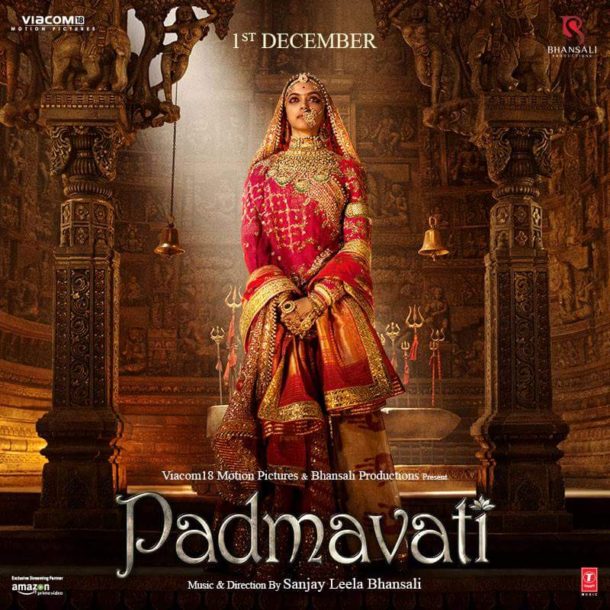 Viacom18 Motion Pictures is India’s finest fully integrated motion pictures studio that has emerged as a force to reckon with by delivering a stream of critically and commercially successful films. Offering differentiated and meaningful cinema, some of its iconic releases have been Drishyam (2015), Gabbar is Back (2015), Margarita with a Straw (2015), Manjhi The Mountain Man (2015), Mary Kom (2014), Queen (2014), Bhaag Milkha Bhaag (2013), Madras Café (2013), Special 26 (2013) and Kahaani (2012) to name a few. Viacom18 Motion Pictures is also one of the few studios to have successfully ventured into regional films across languages like Bengali, Marathi, Punjabi and from the South. The Studio has also backed path-breaking and much-appreciated creative work in the form of hits like Bombay Talkies, Gangs of Wasseypur I and II, OMG – Oh My God! Dharam Sankat Main, Manjunath, Shaitan, That Girl in Yellow Boots, Pyaar ka Punchnama and Pyaar Ka Punchnama 2, Inkaar, Saheb, Biwi Aur Gangster Returns, Rahasya and Boss amongst others.

Viacom 18 Media Pvt. Ltd. is one of India’s fastest growing entertainment networks and a house of iconic brands that offers multi-platform, multi-generational and multicultural brand experiences. A joint venture of Viacom Inc. and the Network18 Group, Viacom18 defines entertainment in India by touching people on air, online, on ground, in shop and through its cinema.