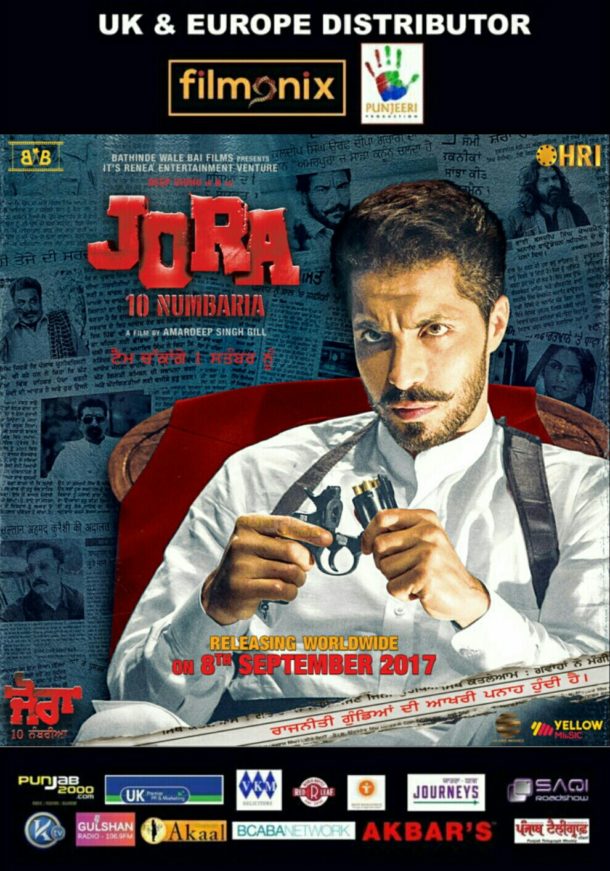 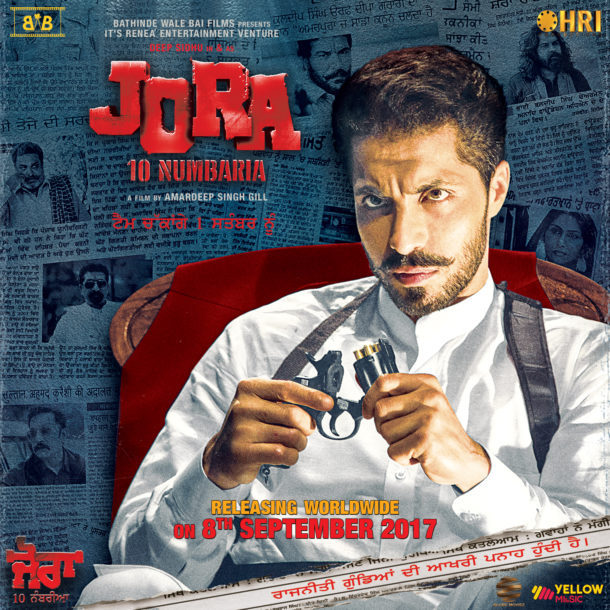 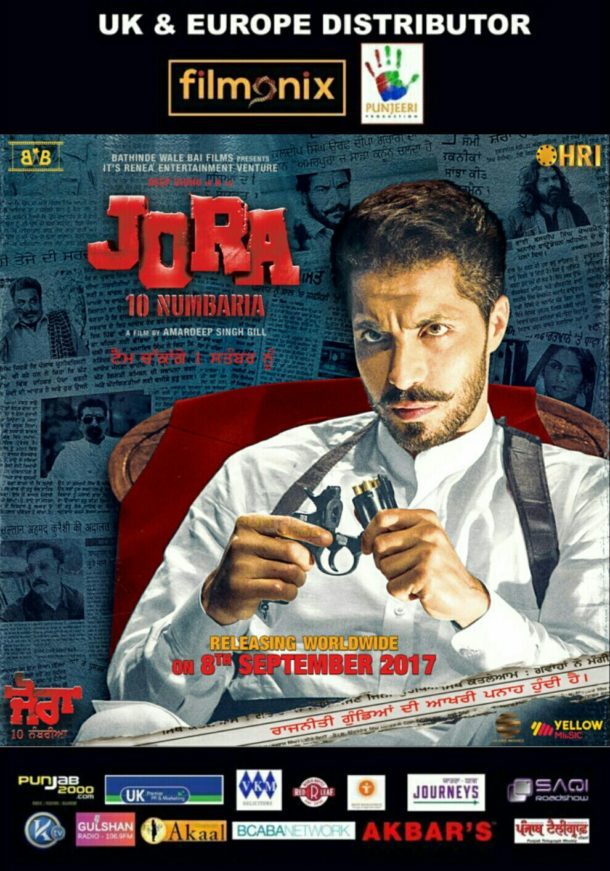 ‘Jora 10 Numbaria’, the new film starring Veteran actor Dharmendra alongside a stellar star-cast which includes names like Deep Sidhu, Mukul Dev, Yaad Grewal, Ashish Duggal, Mukesh Tiwari and many more is slated to release for September 8th, 2017. The film has been directed and written by Amardeep Singh Gill who has earlier made various critically acclaimed Short Films depicting the reality of Punjab. 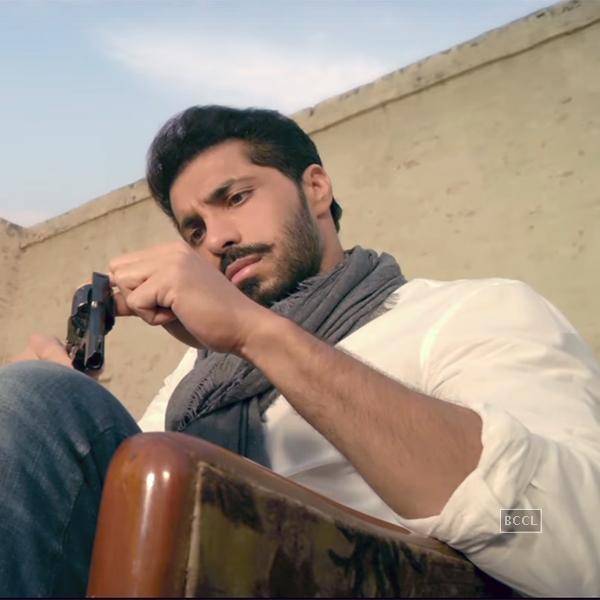 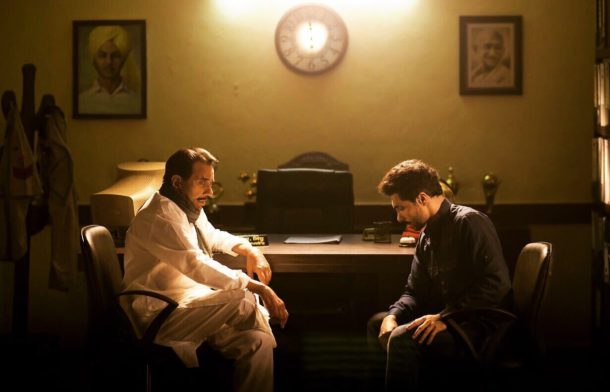 Based on true events, ‘Jora 10 Numbaria’ is a movie telling the story of a kid who grows up to become a gangster in his life. The backdrop of the film surrounds the events that make Jora a Gangster. Actor Dharmendra plays the role of a mentor and a godfather to Jora. In his days, a hit, Dharmendra has been given a look that is similar to Robert de Niro in ‘The Godfather II.’ Meeting him becomes the turning point for Jora in the film.

Director Amardeep Singh Gill, who makes his directorial debut with this film said, “Our film is something which is very new for Punjabi Cinema. We are very confident that the audiences will like the film as it is inspired by real events.”

Rajesh Bawa and Sanjeev of Punjeeri Productions commented ‘’we are proud to be supporting the release of ‘Jora 10 Numbaria’ alongside Filmonix and UK Premier PR and Marketing. As a team we endeavour to support both the Punjabi film and music industry’’ 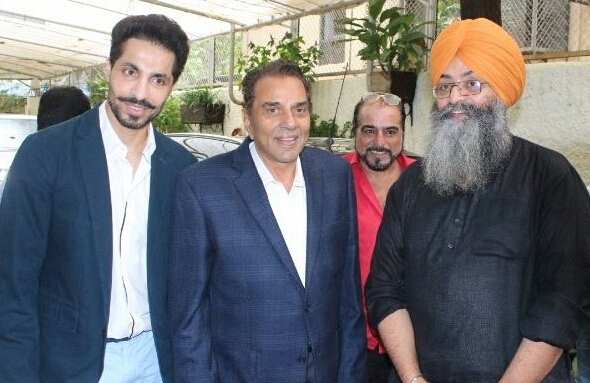