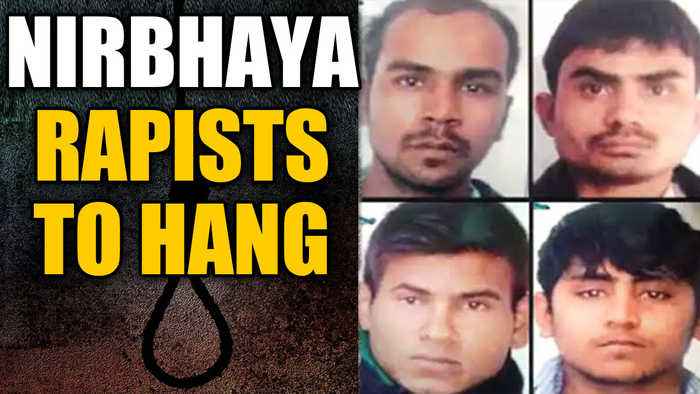 Nirbhaya case all 4 convicts to be hanged on January 22

All four death row convicts Mukesh, Vinay Sharma, Akshay Singh and Pawan Gupta of the 2012 Nirbhaya gangrape and murder case  are to be hanged on 22nd January 2020  at 7am in Tihar jail, a Delhi court said on Tuesday. 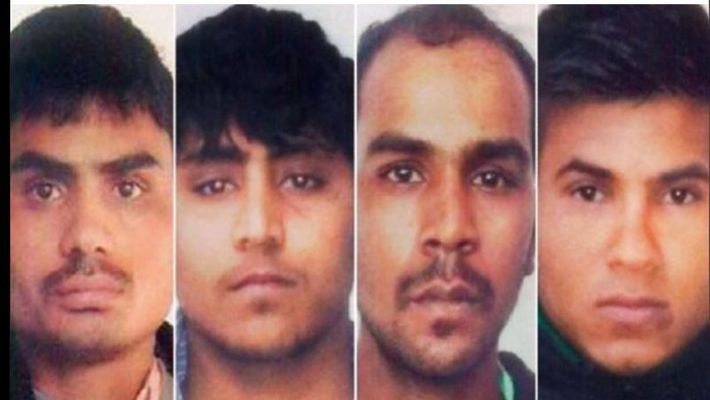 Nirbhaya’s mother and father, who fought 7 years for justice for their daughter, both welcomed the verdict.

Nirbhaya’s mother broke down at the news of the adjournment, asking: “The convicts have been given one more chance. Why are their rights being considered? What about our rights?” 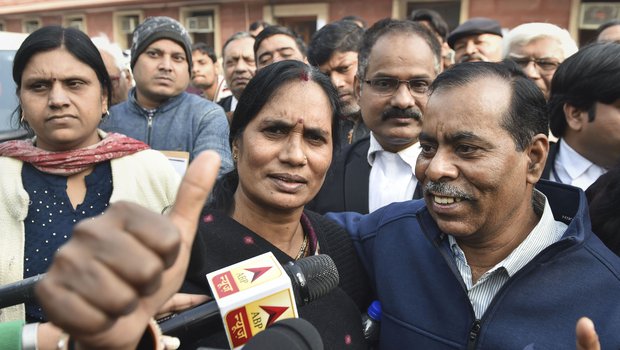 Consoling her, the judge had said, “I have full sympathy with you. I know someone has died but there are their rights too. We are here to listen to you but are also bound by the law”.

Earlier on that day, she had welcomed the Supreme Court decision to dismiss the plea filed by one of the four convicts in the case, seeking review of its 2017 judgment upholding his death penalty.