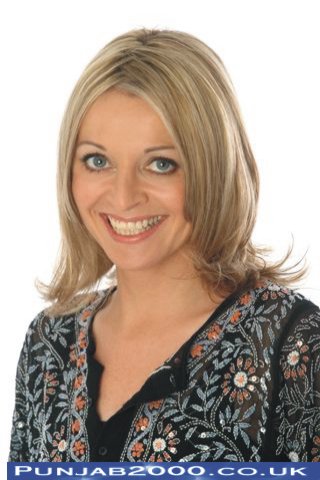 Born to an Indian father and an English mother, Nikki began her radio broadcasting career at the BBC Asian Network in May 2004, presenting the station’s weekend show “Hot Breakfast”.

Nikki was born in Aylesbury and now lives in Birmingham, but began her media career in Mumbai.

As both a stage and television actress, she worked with some of India’s finest directors.   Prior to joining the Asian Network Nikki hosted Channel 4’s “Bombay Chat”, programme, from Bollywood film locations.

Nikki also had her own show ,  “Nikki Tonight”, on Star TV, a hugely successful and popular talk show. Nikki returned to the UK in 2000. Before joining the Asian Network she was the face of Universal film channel’s  “The Studio”.  She also hosted the “The Last Word” a talk show on ITV in 2003.