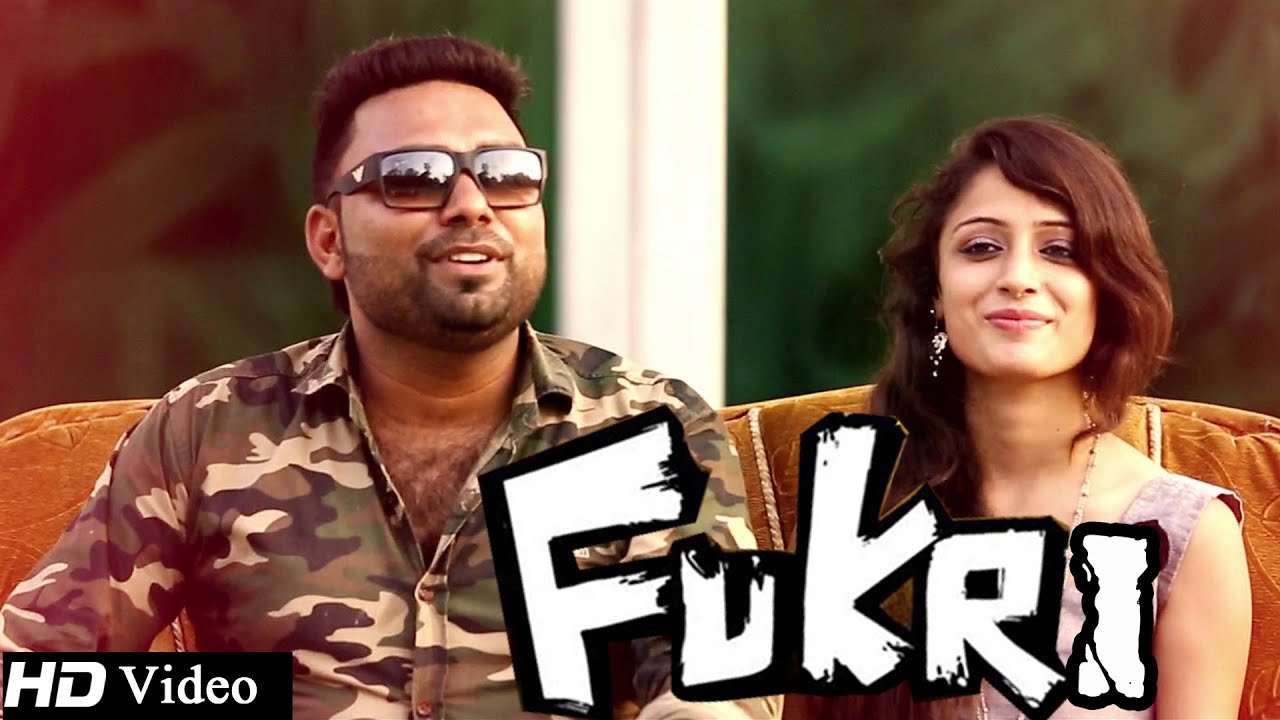 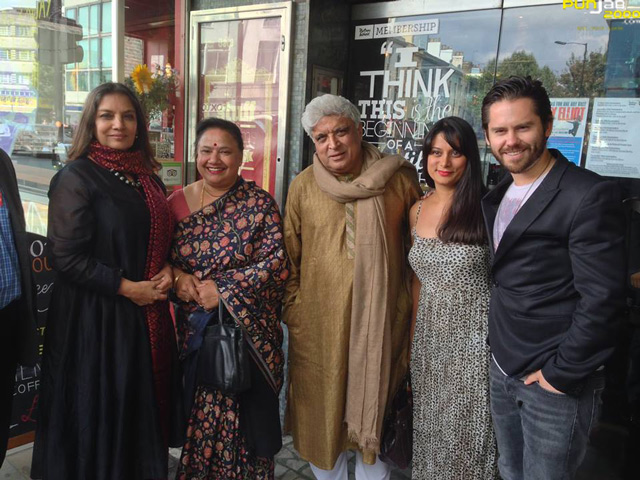 [London September 2014]       The cast and crew of the highly-anticipated feel-good comedy romance, Amar, Akbar & Tony gathered at the Gate Theatre in Notting Hill recently for the film’s exclusive first screening since its completion in August this year.   In attendance at the screening were cast members including Rez Kempton, Laura Aikman, Goldy Notay […] 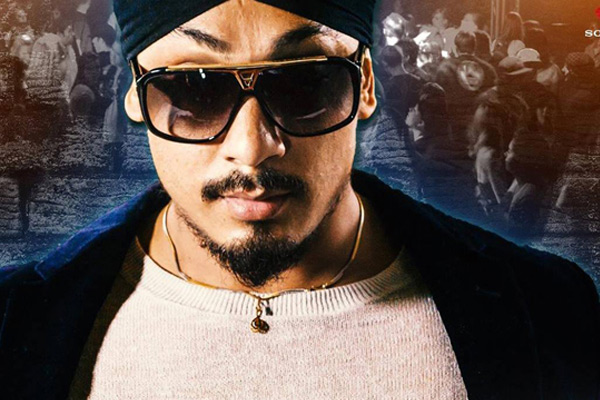 Sensational London based singer Gurinder Seagal breaks the mould and sings to Mumbai based Sony Music India with his infectious new track ‘Tequila’ (Massa Massa) which effortlessly fuses Punjabi lyrics with R&B beats. The multi-talented artist behind the hits ‘Smile’ with Ramzi and ‘Dilruba’ was born in New Delhi but raised in London. He has […] 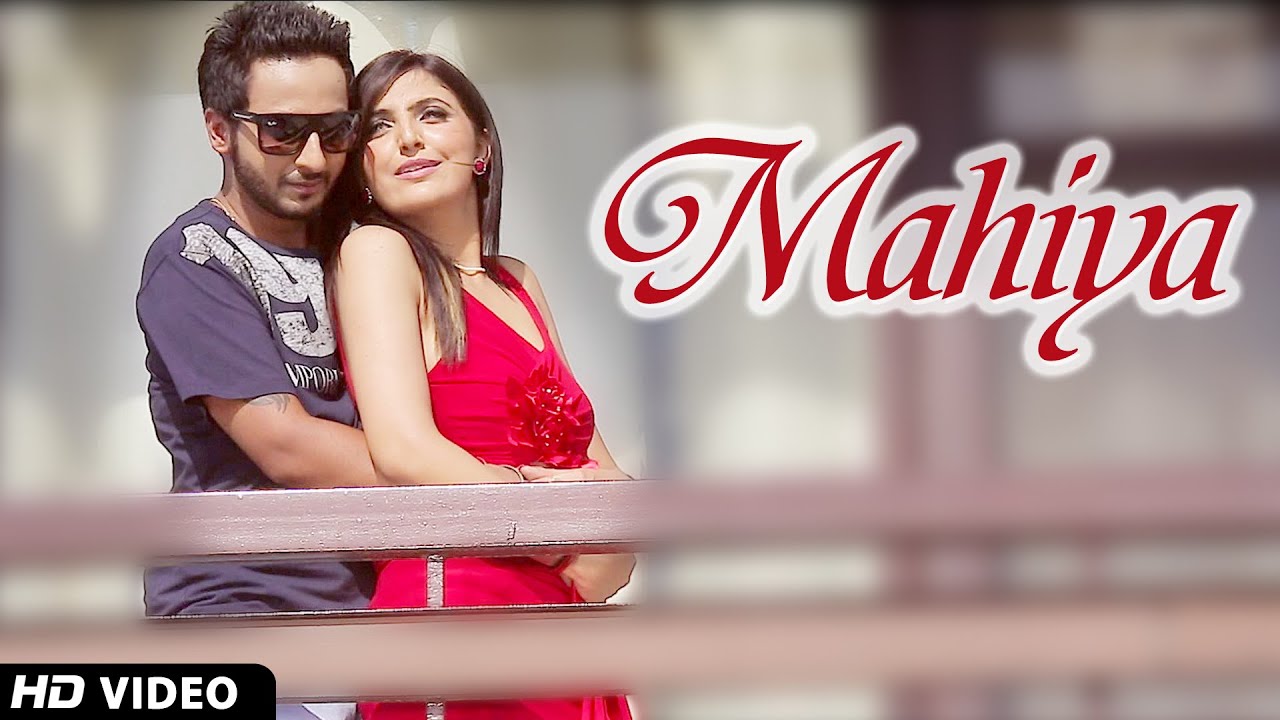 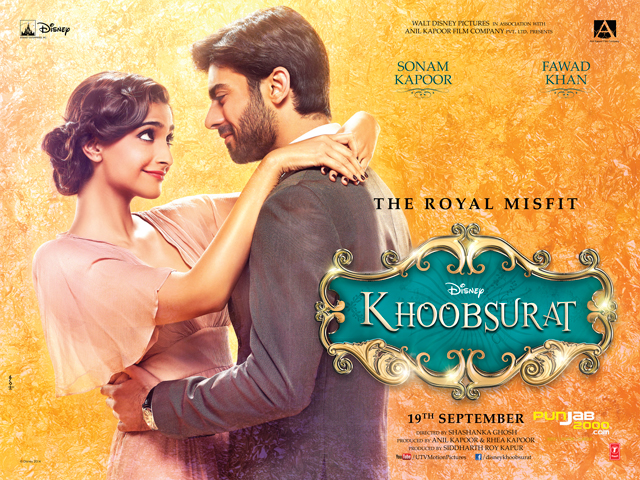 Walt Disney Pictures and Anil Kapoor Film Company is all set to have its fairytale beginning, as it launches into the magical realm of Indian cinema with its Bollywood offering – ‘Khoobsurat’ – releasing on 19th September 2014.   Khoobsurat, directed by Shashanka Ghosh (Waisa Bhi Hota Hai II, Mumbai Cutting), is a family entertainer which revolves around a royal misfit (the sensational Sonam Kapoor) who ultimately falls in […]