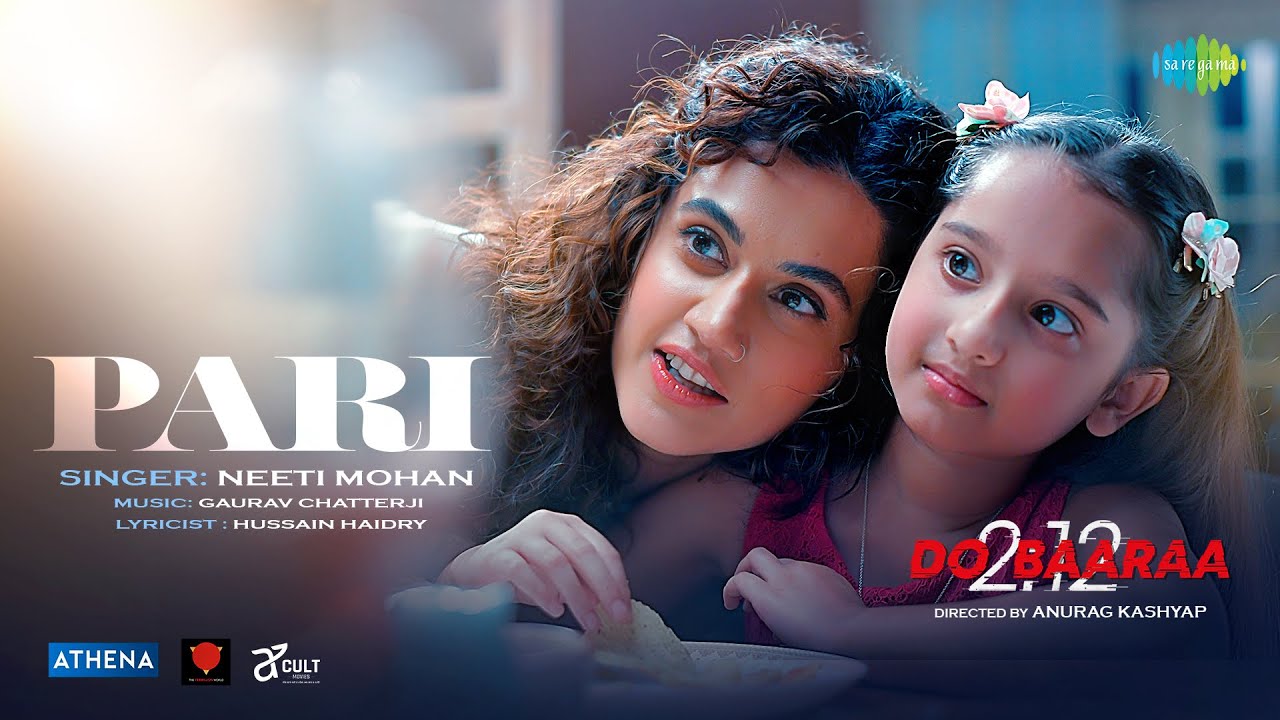 Presenting ‘Pari’, the love anthem from the album of the latest thriller Dobaaraa. Experience the beauty of being hopeful with 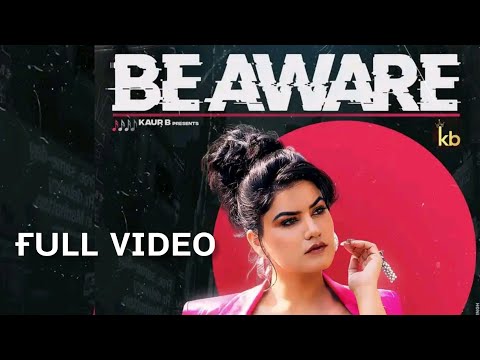 Pinnacles of British Asian achievement honoured at UK’s most longstanding Celebration of global contribution, now in its 20th year The shortlist for the prestigious, annual Asian Achievers Awards has been announced and it features business executives, Hollywood actresses and music stars that have found fame across the world. Winners will be announced at the coveted ceremony on Friday 23rd September at Grosvenor […] 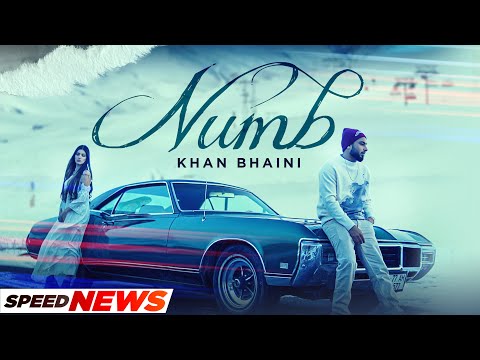 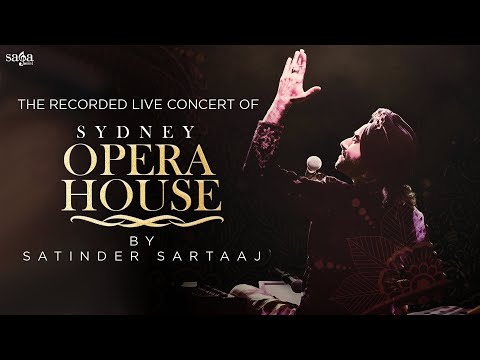