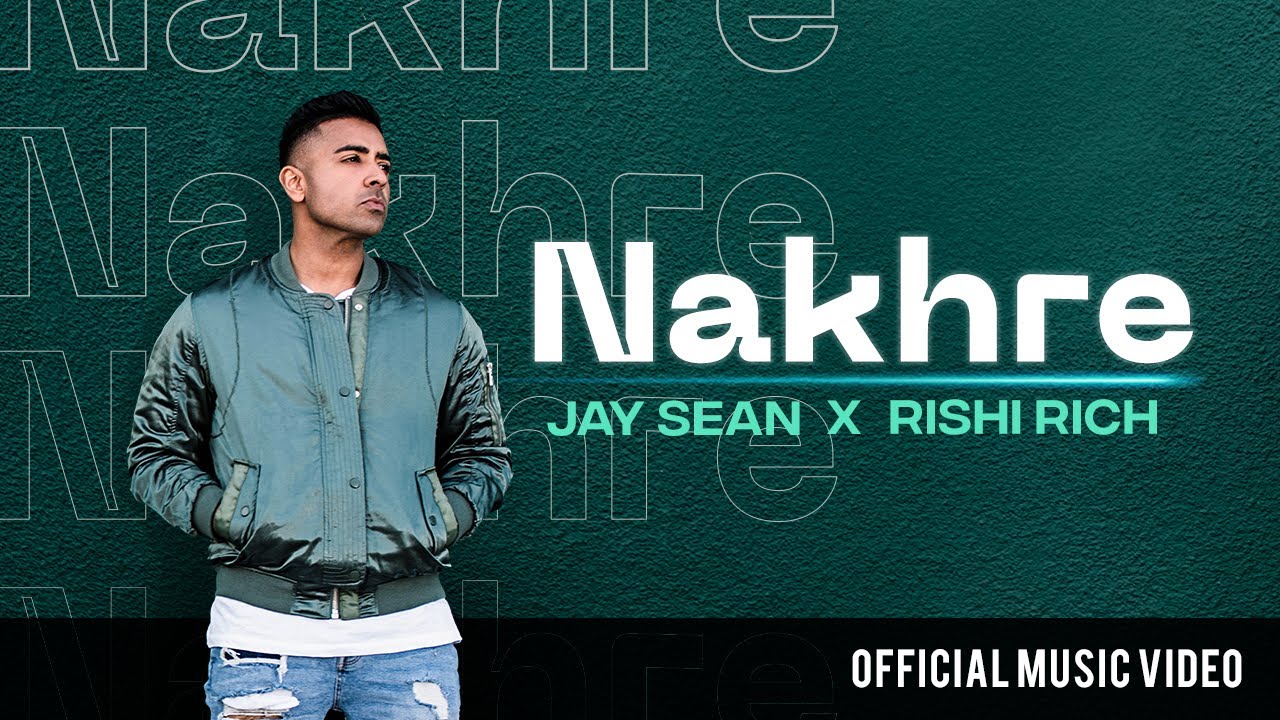 Excitement fills the air with news breaking of the next Break The Noise Records release being a comeback collaboration of the global superstar Jay Sean and legendary music producer Rishi Rich!

Jay Sean and Rishi Rich quickly became household names in the early 2000s with their fusion of Pop with R&B seamlessly blended with Punjabi and Bollywood elements.

The smash-hit single ‘Freak’ in 2015 was released to mark the 10th anniversary of the iconic ‘Dance With You’ and since then the only question on every fan’s lips was when would they collaborate again? The last time these music masters had worked on a track as a pair was in 2004 and the release of the ‘Eyes On You’ in 2004 which now resides proudly in the halls of classic and game-changing songs for the British Asian scene.

Prior to Covid-19, Jay and Rishi managed to spend time together in Rishi’s Mumbai studio curating content that would appeal to their global fanbases and across all age groups and demographics. Many hours of studio time later and Nakhre was born with an extra dose of nostalgia thanks to the genius incorporation of a melodious flute sample from the classic Bollywood movie Baazigar. 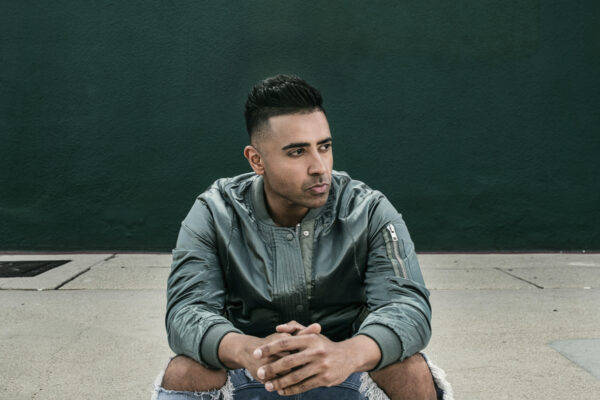 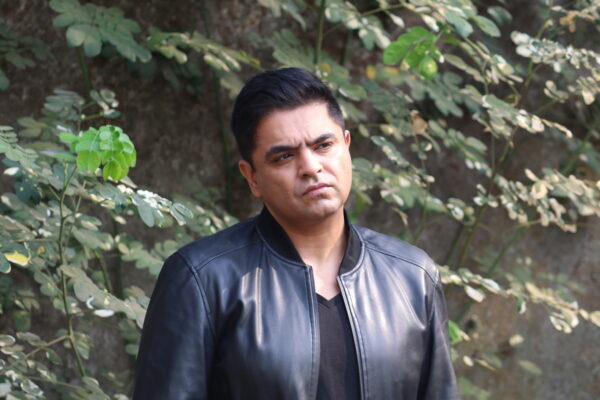 Nakhre is a tropical, peppy R&B song with a cheeky Punjabi hook delivered by Jay Sean himself, something he has always wanted to do over his 20 plus years career!

Nostalgia is around every corner of this project with the outstanding accompanying video transporting the viewer back to the early days of the Rishi Rich and Jay Sean journey. Visually, Jay Sean pays homage to Eyes On You which catapulted Jay into stardom by shooting scenes in an Asian shopping area of his new home town of New Jersey USA, somewhat replicating the original video which partly created in Southall, UK. 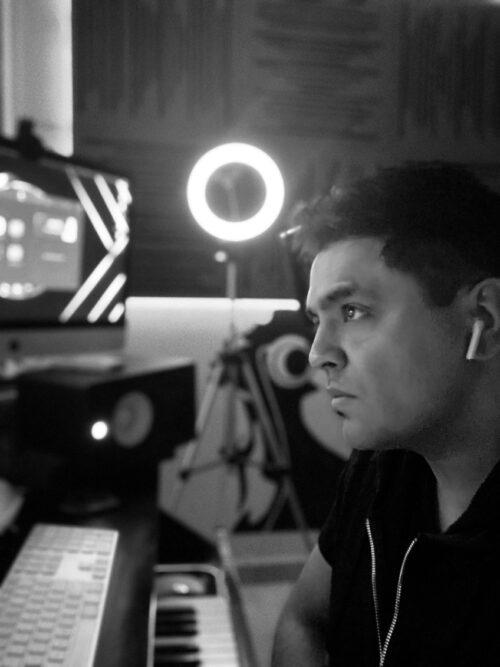 Lyrically, Jay salutes the Eyes On You record in the pre-hook of Nakhre with: “I told you, that I’ve always had my eyes, always had my eyes on you”, giving the audience an instant connection to the original track. 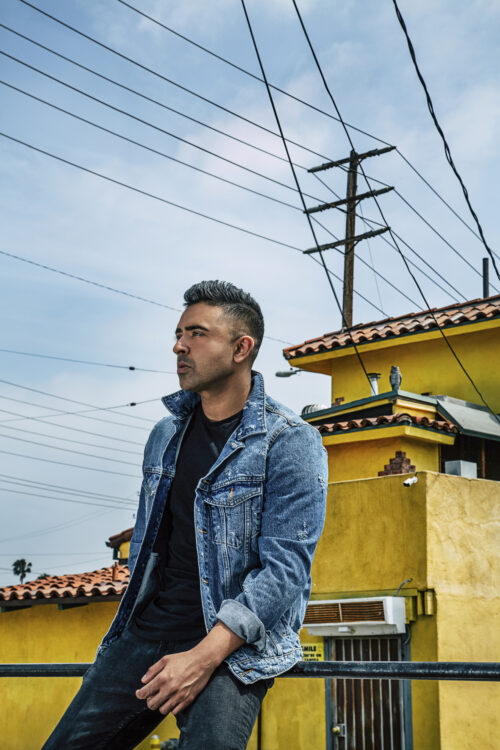 One of the key aspects of Break The Noise Records is its passion for developing undiscovered and/or emerging talent along with supporting independent artists around the world. Working hand in hand with Believe Distribution; this new and inspiring collaboration is certain to deliver great music to its listeners whilst continuing to develop and mould the artists of tomorrow.

Nakhre Out Now  globally via digital outlets and streaming platforms.