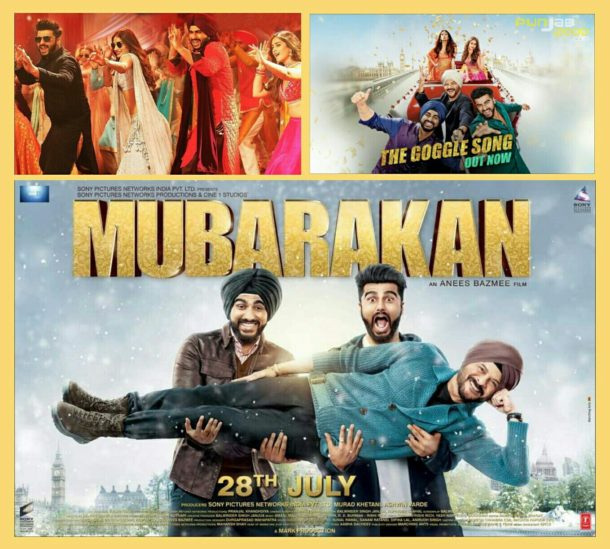 Music lovers are in for a treat with the latest track, The Goggle Song, from Mubarakan 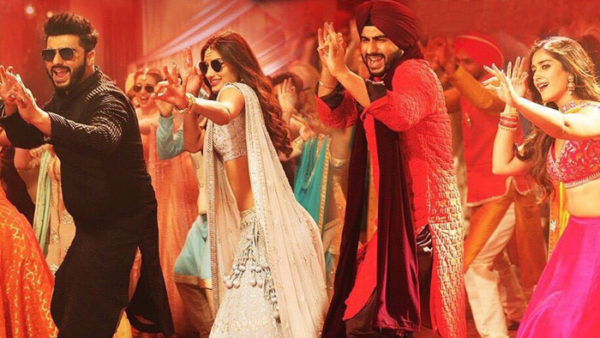 Music aficionados are in for a treat with the latest track, The Goggle Song, from Mubarakan. Featuring the Chacha-Bhatija jodi, Anil Kapoorand Arjun Kapoor along with leading ladies Athiya Shetty and Ileana D’Cruz the song is sure to be played on loop at weddings this season.

Voiced by Sonu Nigam, Armaan Malik, Tulsi Kumar, Neeti Mohan with lyrics penned by Kumaar, the song has been composed by Amaal Malik. 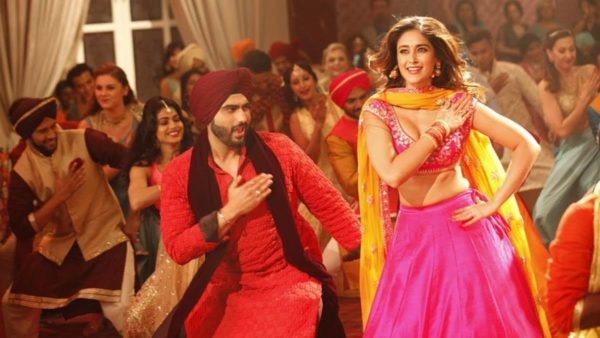 The twins, through a twist of fate, end up becoming cousins: One brought up in Chandigarh and the other in London. The fun starts when their families start searching for a bride for them, unknown to the fact that they already have girlfriends. Will their genius uncle, Kartar be able to get them out of this mess or create more confusion? 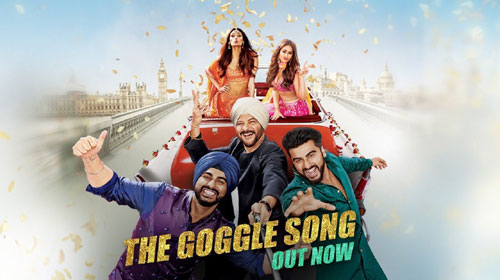 Watch the music video to the Google Song here: 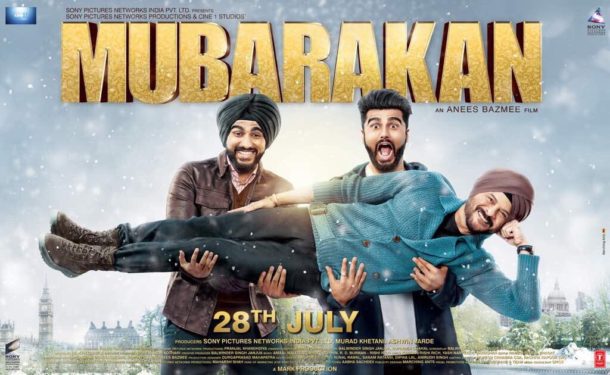