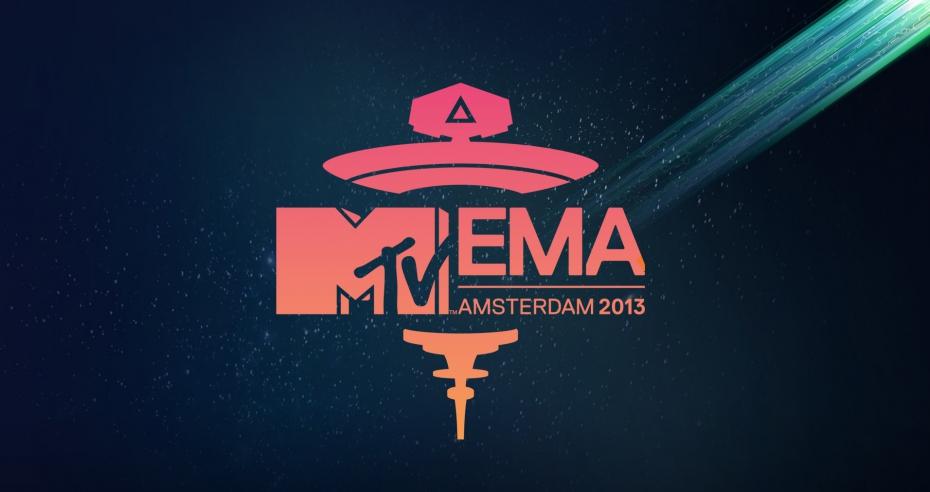 The 2013 MTV EMA will air across MTV’s global network of more than 60 channels reaching nearly 700 million households around the world as well as through syndication. In addition, its convergent programming and content will reach the entire interactive community, via MTV’s more than 200 digital media properties around the world. Bruce Gillmer and Richard Godfrey are Executive Producers for the 2013 MTV EMA.

MTV has announced the nominees for the 2013 MTV EMA. Musical powerhouse and multi-hyphenate Justin Timberlake and breakthrough artists Macklemore & Ryan Lewis lead the EMA nominations with five nods each, while always captivating superstars Lady Gaga, Justin Bieber, Miley Cyrus and Robin Thicke are each up for four awards. The 2013 MTV EMA will broadcast on MTV channels around the world on Sunday 10th November at 9:00PM CET* from the stunning new Ziggo Dome in Amsterdam.