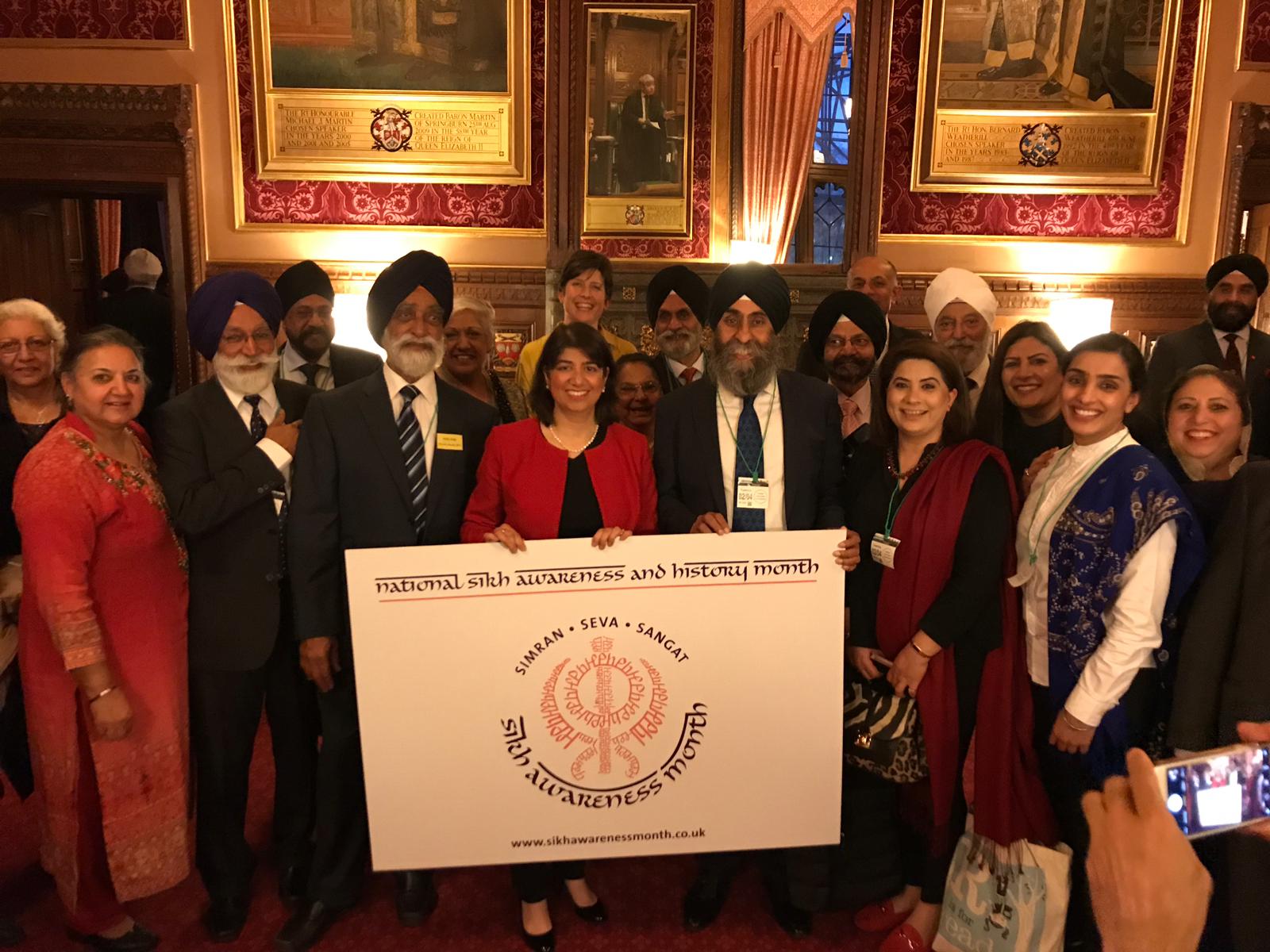 The National Sikh Awareness & History Month was launched on Tuesday 2nd April 2019 at an event to mark Vaisakhi at the House of Commons. Launched in Speaker’s House, the occasion saw messages of support from all the main political parties following the call for Sikh Awareness and History Month led by Labour MP Seema Malhotra.

Speaking on the occasion, Seema Malhotra MP said,: “I am proud that we are launching National Sikh Awareness and History month here in the UK, also referred to as Sikh Heritage Month. We’ve come a long way since last April when with cross party support, I tabled an Early Day Motion calling for the UK to recognise April as National Sikh Awareness and History Month, noting that Vaisakhi in April marks the founding of Khalsa in 1699 by Guru Gobind Singh Ji.“ 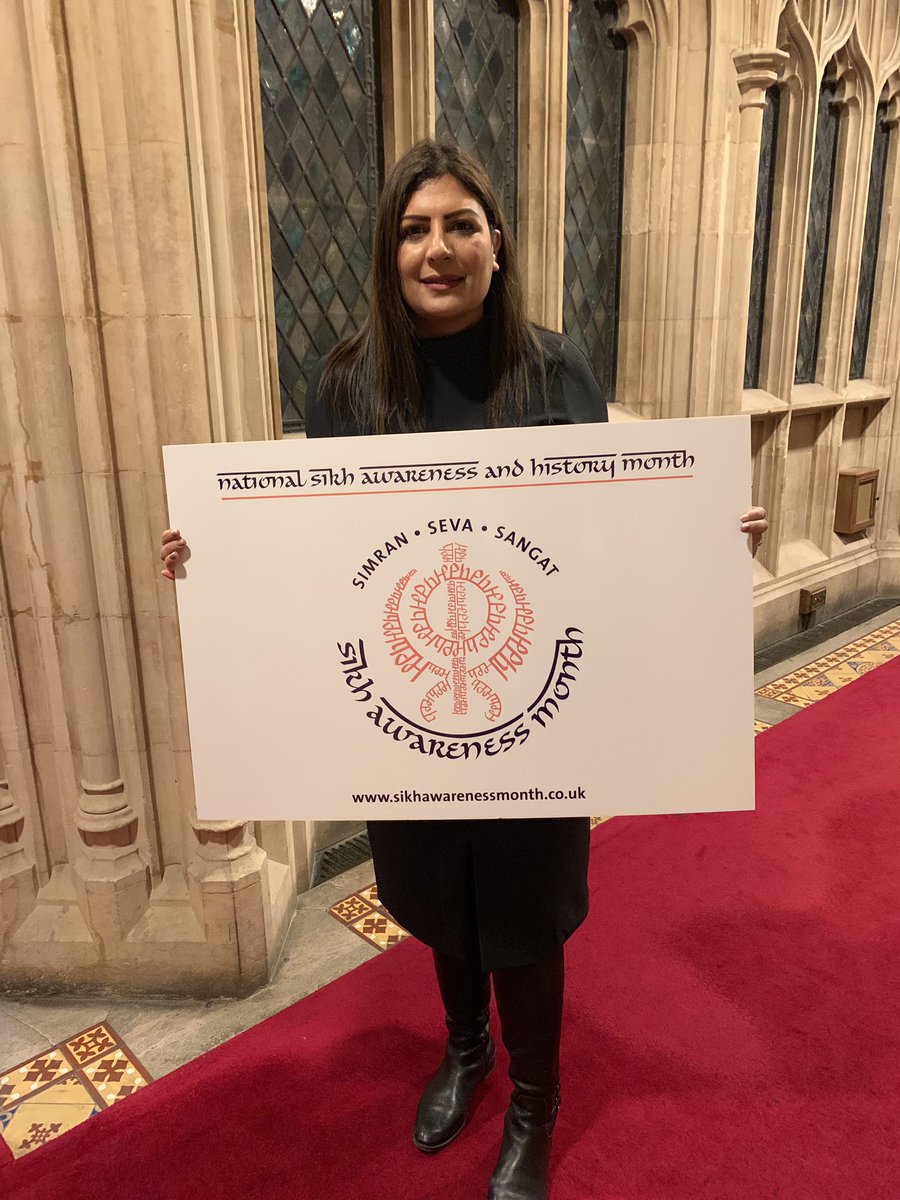 “The Month takes on greater significance this year as Sikhs around the world mark the 550th birth anniversary of Guru Nanak Dev Ji. I hope the project plays its part well in raising awareness and understanding of the Sikh faith, history and community and that the bridges we build with Parliament and across nations grow from strength to strength.”

Events in Parliament over April include the launch of the British Sikh Report, Turban Awareness Day, a lecture on Guru Nanak and Feminism and a planned debate on Sikh history and contribution to the UK. Other community led events will take place across the country including #VisitMyGurdwara and #LangerWithYourMP events.

3 years ago in 2019, Sikhism, Sikhs
ParliamentPoliticsSikhismSikhsVaisakhi