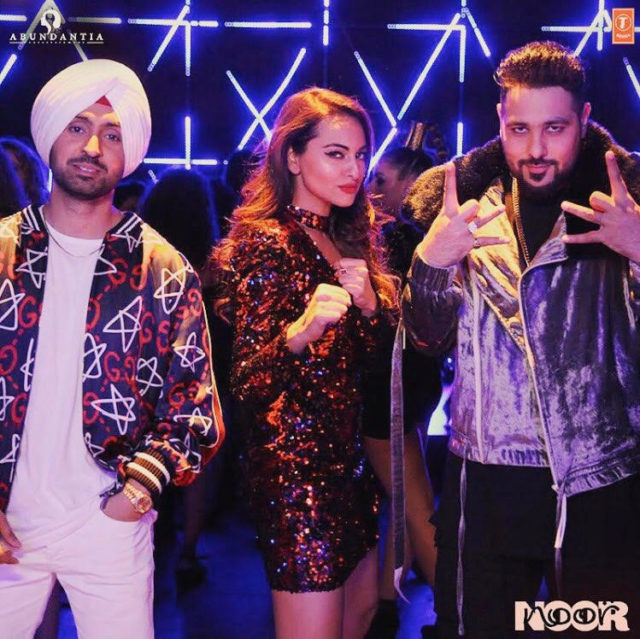 Badshah, Diljit Dosanjh and Sonakshi Sinha – Move Your Lakk for the party anthem of the summer

The much-awaited Punjabi dance number Move Your Lakk from Noor is out featuring the rocking trio of Sonakshi Sinha, Diljit Dosanjh and Badshah

Wednesday 29th March 2017 – The makers of Noor have taken Bollywood music charts by storm. After dropping title track Uff Yeh Noor, and reprised chartbusterGulabi 2.0, we now have the absolute party anthem Move Your Lakk, to have us rocking through the summer.

Bringing together the King of Rap, Badshah, Punjabi powerhouse, Diljit Dosanjh and Sonakshi Sinha, the club banger is set to have elements of Asli Sona.

Move Your Lakk features vocals by Diljit and Sonakshi on the hook, whilst rapper Badshah adds the spice with his lyrics, being the writer and composer of the song. Get ready for the track to climb the charts and end up on repeat in your playlist.

Directed by Sunhil Sippy, Noor is based on the novel Karachi, You’re Killing Me! by Pakistani author Saba Imtiaz. Noor is set to hit cinemas on 21st April 2017. 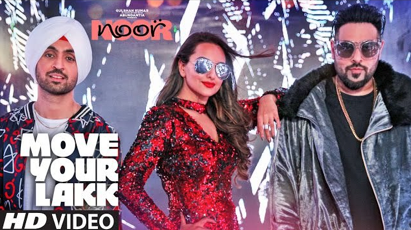 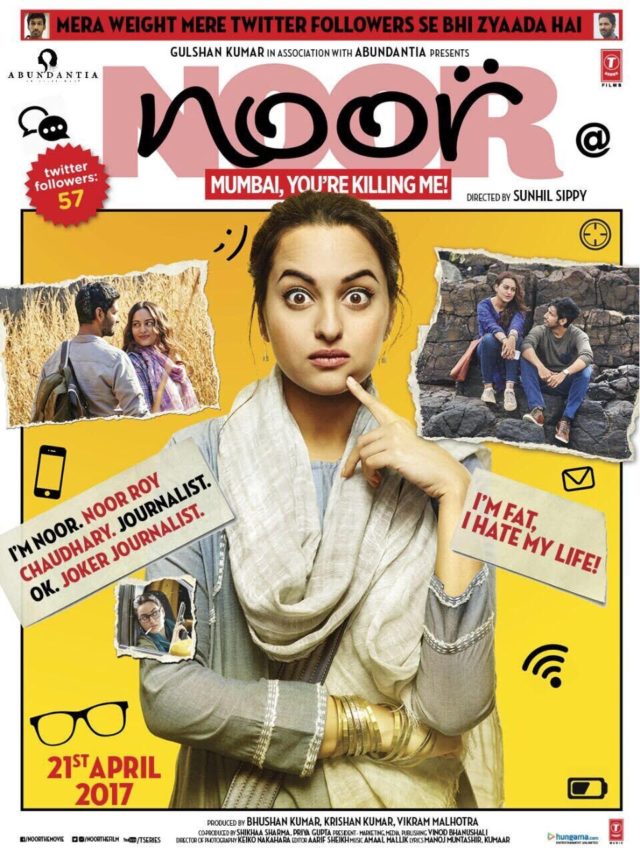