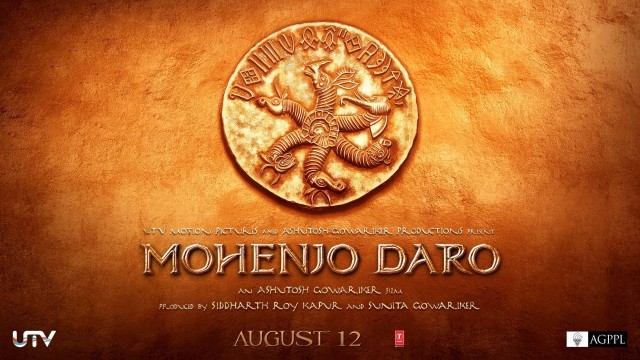 The Wait is Over! The Jodhaa Akbar Team is Back 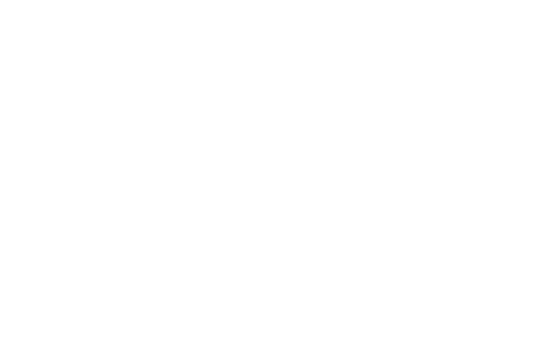 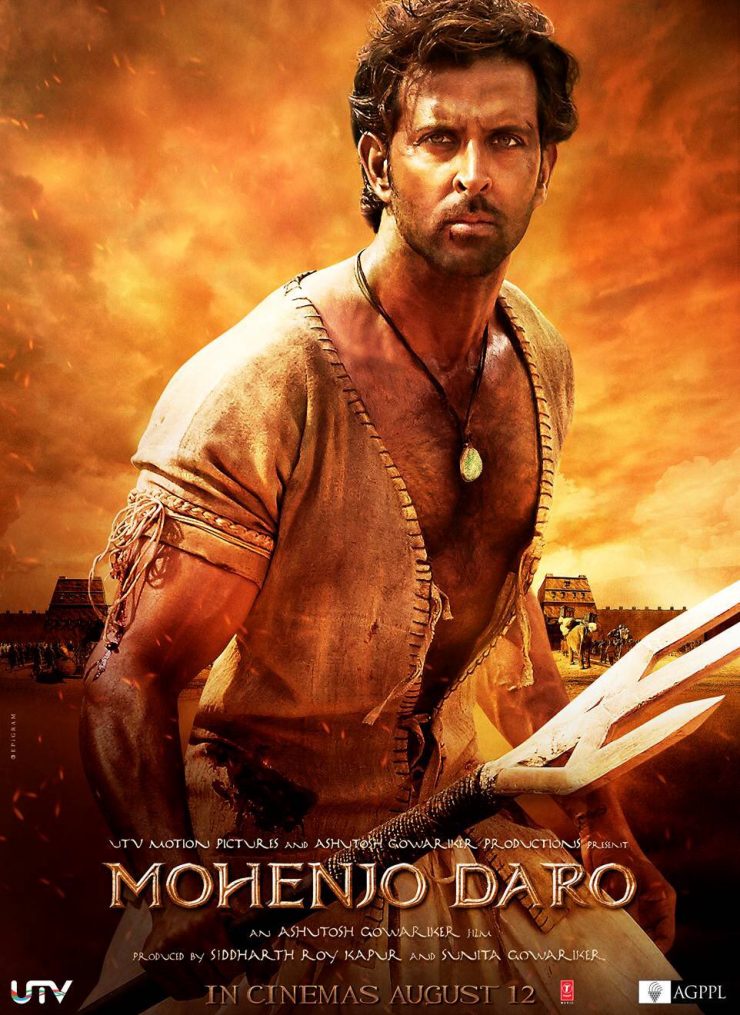 See the magnificence of the Indus Valley civilization unfold in the film’s Motion Poster, a story set  before the British Raj, before the Mughals, before Christ, before Alexander, before Buddha, before India as we know it:

Watch the motion poster below