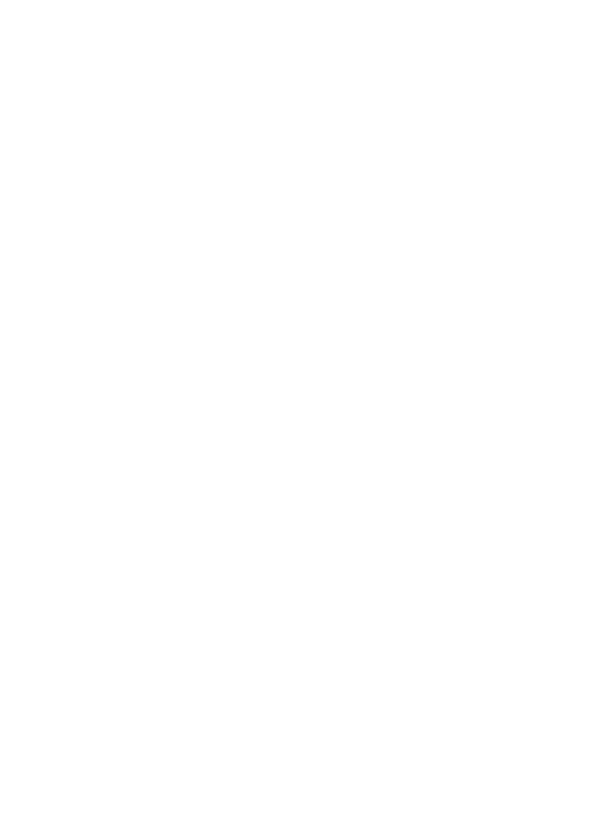 A Glimpse Into The World of MIRZYA 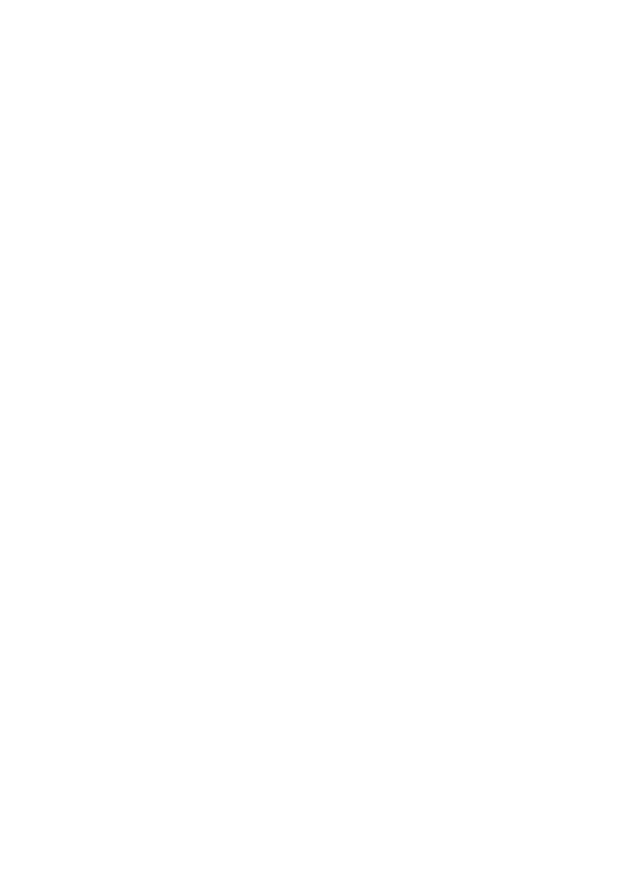 Director Rakeysh Omprakash Mehra unfolds the intricate canvas of MIRZYA in this new video release, opening up a beautiful and unexplored world of an untold love story.

A timeless folktale about star-crossed lovers is played out in two parallel worlds, one real, and one fantastical. As the lovers grapple with forces that seek to keep them apart in both avatars, they discover that even a moment of true love is worth an entire lifetime.

Produced by CINESTAAN Film Company and ROMP Pictures and directed by Rakeysh Omprakash Mehra, the story of MIRZYA has been written by poet and lyricist Gulzar, with music created and crafted by the musical trio of Shankar Ehsaan Loy, exquisitely shot by gifted Polish Director of Photography, Pawel Dyllus and has been edited vividly by P. S. Bharathi Mehra.

The film introduces Harshvardhan Kapoor and Saiyami Kher, along with Anuj Chaudhary, all of whom make a dramatic entry in this untold love story, as told in the Director’s inimitable style.

Inspired by the folk tale of “the legend of Mirza – Sahiban”, MIRZYA is an epic action-romance set in contemporary times. The film unfolds filled with heightened drama & action packed sequences in the visually rich terrain of Rajasthan, contrasted with flashes of the fantastical universe of the folklore set in the awe-inspiring landscape of Ladakh.