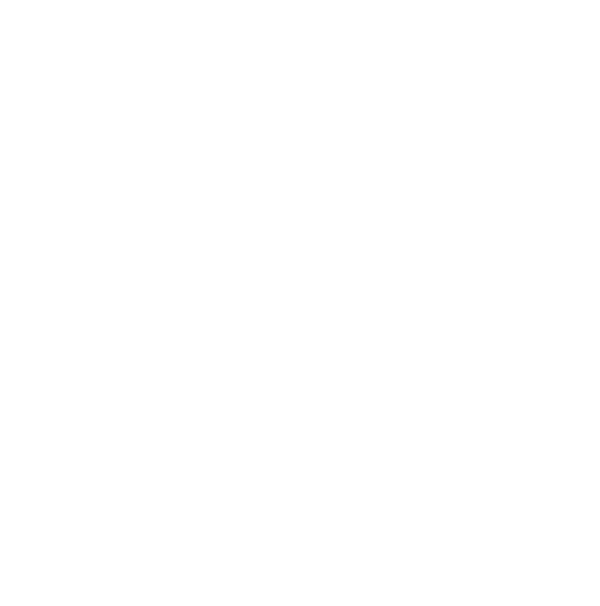 Mirage is a song that represents hope, strength, frustration and vulnerability all in one. ShahRule has fused Swaati’s euphoric vocals with a backdrop of hip-pop inspired sounds, rising and falling with the emotive expression in Swaati’s rendition of the well-known Gujarati folk song “Hansla Halo Ne”.


Swaati is a singer song-writing talent whose ephemeral melodies and strong performance reveals a strong sense of vulnerability and authenticity and has attracted writing, performance and production collaborations from some of the scenes finest and emerging talent.

Swaati found herself drawn to the deep emotive lyrics, challenging key changes; dissonant chord patterns and irregular rhythms heard in ‘Hansla Halo Ne’, It is a folk song she has grown up listening to, being sung by elders at community gatherings, weddings & funerals. With all folk songs, their survival through time depends on word of mouth & recitals passing them down generation to generation. In today’s day and age, this has proven difficult due to the modernisation and changing attitudes of people. However Swaati has found a formula that allows old Gujarati folk songs to be relevant to people of all ages including the youth of today by bringing her own unique perspective to northern Indian classical folk songs and fusing them with current genres of music including electronic & hip-pop, Previous examples of this can be heard in her songs “Earth” &“Gypsy”.

Swaati’s musical styleis Inspired by artists and bands such as “Yasmin Levy”, “Sia”, “Lykke Li” & “Alanis Morisette”. She pursues her music in both English pop/electronic and indie genres, as well as creating her own unique style & pairing it with Northern Indian classical folk music sung in her native Gujarati. Swaati studied intensively in the Indian classical folk genre with world-renowned teacher Tulika Ghosh. Swaati graduated with a BA Honours in Music, following this she was invited to perform at the ‘Raagasthan’ Music Festival held in the open deserts of India as well as performing at Maida Vale Studios for the BBC.