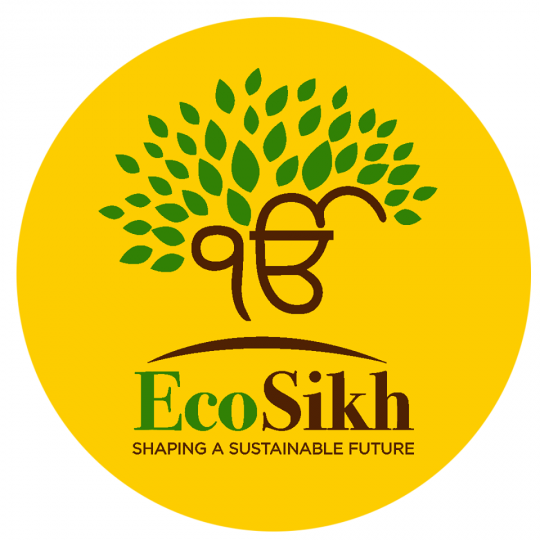 Sikhs around the world are taking part in a scheme to plant a million new trees as a “gift to the entire planet”.

The project aims to reverse environmental decline and help people reconnect with nature as part of celebrations marking 550 years since the birth of the founder of Sikhism, Guru Nanak. 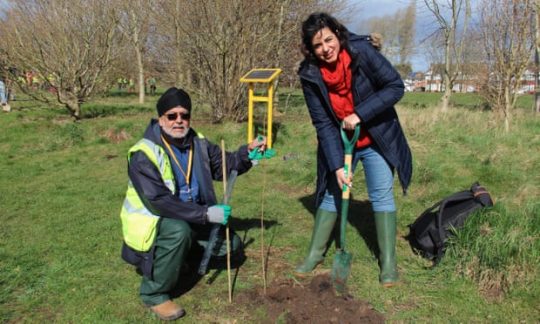 Rajwant Singh, the president of the Washington DC-based environmental organisation EcoSikh, which is coordinating the Million Tree Project, said he wanted to mark the anniversary in a significant way.
[fbvideo link=”https://www.facebook.com/EcoSikh/videos/2289697007915533/” width=”500″ height=”400″ onlyvideo=”1″]

“Guru Nanak was a nature lover &  had talked about nature as a manifestation of God and many of his writings talk about how we need to learn lessons of life from nature.”

One of Guru Nanak’s hymns, which many Sikhs recite as a daily prayer, includes the lyrical line: “Air is the teacher, water is the father, earth is the mother.”

Sikh Union Coventry has started planting native trees, shrubs and flowers such as hazel and hawthorn at Longford Park, and is exploring locations in schools, parks and recreation areas.

EcoSikh is also working with Afforestt, an organisation that trains people to design and build small native forests that grow quickly and are a sustainable part of the ecosystem.

Singh said more than 1,800 of these forests were planned across the world, and that the million tree target would be achieved by the time of Guru Nanak’s birthday in November.