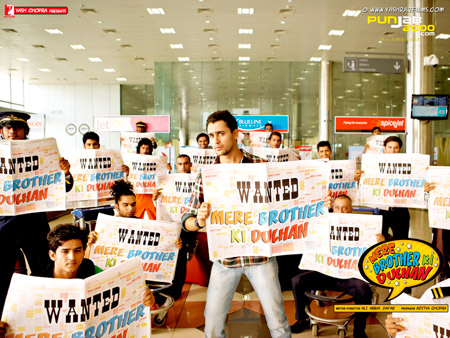 In his quest, Kush goes through an array of wacky encounters with several families until he finally finds that perfect girl in Dimple Dixit (Katrina Kaif), the craziest / wackiest girl he has ever known.

Both the families meet. Formalities completed. Preparations proceed in full swing. And just then, our hero Kush falls in love with Dimple… his brother’s dulhan.

What follows is a comical and unpredictable series of events in this unusual topsy-turvy tale of love. 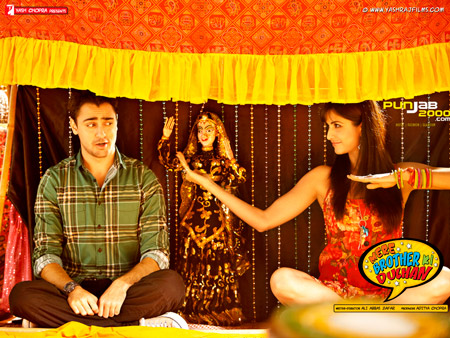 This September, Yash Raj Films invites you to the craziest wackiest masaledaar wedding of the year. Written and Directed by Ali Abbas Zafar and produced by Aditya Chopra, the film releases worldwide on September 09, 2011.