Brothers, Ronit and Rohit Roy, will be seen, for the first time, as reel siblings in the Hrithik Roshan-starrer, Kaabil.

Playing villains in the revenge drama, the actors have gone all out to bring out the worst in them for their respective roles in Kaabil. “When I heard the script, I did not get back to Sanjay Gupta and Rakesh sir. I was shocked that they’d imagined me in negative role. I spent a sleepless night thinking it’s a wrong role and how I should turn down their offer. When I spoke to Ronit, he told me it’s one of the best roles I’ve ever been offered. And it’s just a character. I don’t know how people will react when they watch the movie,” said Rohit Roy. 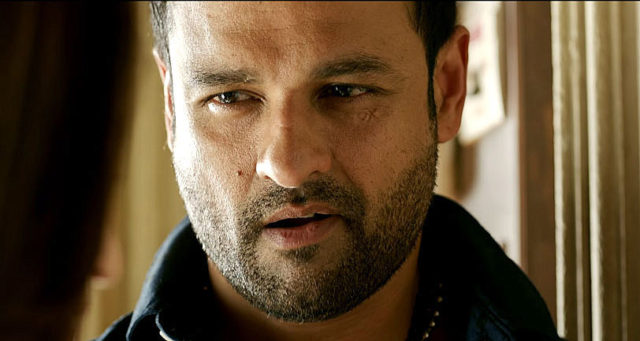 On his part, Ronit Roy said, “The way cinema and negative characters are perceived in 2017, is different from the past. The audience has evolved. People want to see realistic cinema; actors have to play their parts convincingly. Kaabil’s script blew me away. Plus, I had a chance to work with my brother.“

Love at first meet, dubbing artist Rohan (Hrithik Roshan) falls in love with Supriya (Yami Gautam) Both visually impared their love for each other brings light into each other’s lives. Until one day, tragedy struck.

Driven by the fire of vengeance, nothing will stop Rohan. Not even the fact that he has been blind since birth.

Starring Hrithik Roshan and Yami Gautam, Kaabil is directed by Sanjay Gupta and produced by Rakesh Roshan with music by Rajesh Roshan.

A small film with a big heart, it releases in cinemas on 25th January 2017. 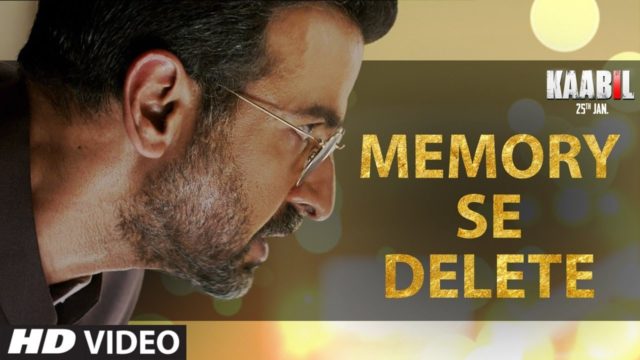